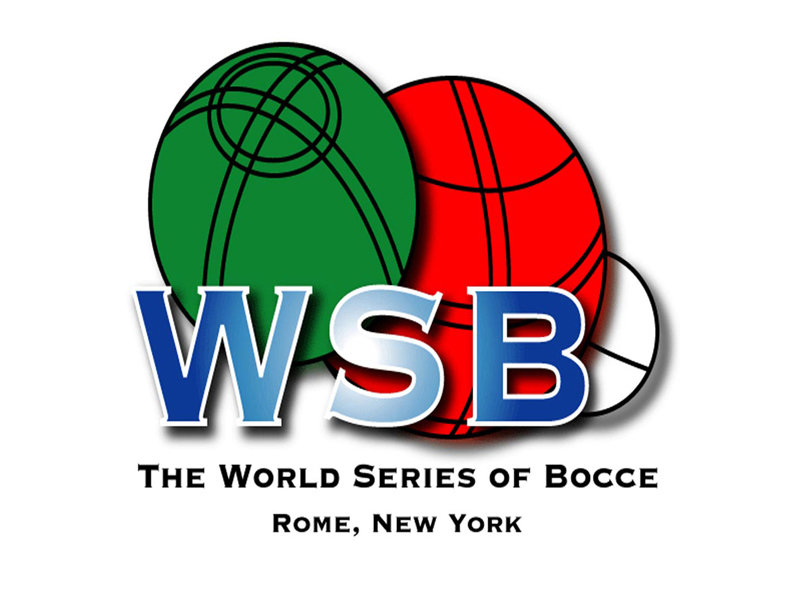 Posted Wednesday, May 19, 2021 1:35 pm
Nicole A. Hawley
Staff writer
email
Following a meeting between Mayor Jacqueline M. Izzo and board members of the Toccolana Club Tuesday evening, officials have decided to cancel this year’s World Series of Bocce event.
Izzo said she and the executive membership of the Toccolana Club met to discuss the 2021 World Series of Bocce in July and reviewed the Fairs and Local Festivals guidance released by the state late Monday afternoon.
At the end of the review, the executive board voted, “with much regret,” to cancel the World Series event in July due to the overwhelming process required to present the tournament in a safe environment, given the on-going virus mitigation measures necessary to stage a public event like the World Series of Bocce.
The beloved event is a signature of summertime in the city, drawing hundreds of men and women participants from across the nation and Canada.
“I applaud the executive board of the Toccolana Club for their very thoughtful and thorough review process to reach this decision to forego the World Series for another year, as the decisions are very difficult,” said Izzo in a statement. “We are hopeful that all our events, including Honor America Days, will come back in 2022 stronger than ever as we work our way out of the pandemic.”
To ensure that such traditional events like the World Series of Bocce do continue next year, “I would strongly encourage those who are not vaccinated to consider vaccination so that we can remove the public health obstacles still plaguing the presentation of mass public gatherings, such as the World Series,” she said.
Toccolana Club Vice-president Michael Ferlo said under the new guidelines released by the governor Monday, it would be “impossible” to hold the World Series of Bocce in its traditional “family reunion”-like atmosphere with mandatory vaccine checks and contact tracing in place.
“We will hold smaller events — smaller tournaments — as the season progresses and as the guidelines lessen,” said Ferlo.