Wilson aims to turn state economy around if elected as governor 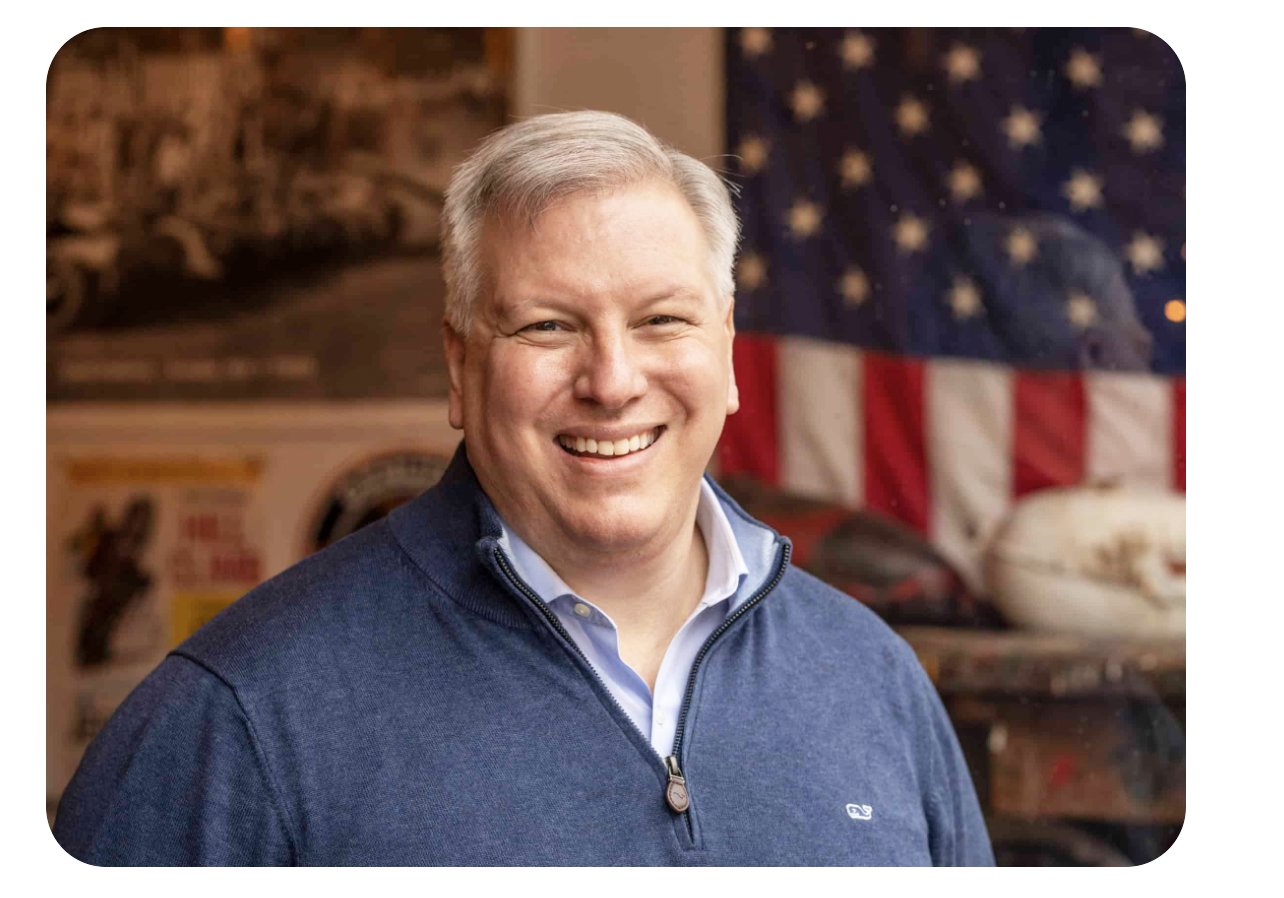 In the running for state governor, Harry Wilson — a Republican seeking a spot on the ticket — says he is ready to turnaround the economy in the state, if elected.

Taking a minute from the campaign trail this week, Wilson said that after announcing his run earlier this year, he would be ready to hit the ground running with a goal of running New York like a business and rebuilding its budget.

And, he thinks an upstate New York resident is the right fit.

“Wilson was raised in Johnstown … where he learned the value of hard work and doing whatever it takes to take care of your family and get the job done. His dad, a son of Greek immigrants, was a bartender. His mom, a Greek immigrant herself, worked in a sewing factory,” notes campaign material.

“Harry took those lessons and used them for the rest of his life. He worked his way through college cleaning toilets and tending bar. After college and graduate school, Harry got to work. His career had him working on turning around and saving some of our country’s most troubled and dysfunctional companies. Again and again, Harry successfully turned around large, complex organizations,” the campaign biographical material added.

In a phone interview this week, Wilson said his first 90 days in office would be tackling large issues such as looking at public schools, seeing what other states are doing well and determining “what they are doing better than we are.”

In addressing the upstate-downstate divide and whether the state should be broken into three autonomous regions (that legislation is floating around, but has yet to gain large traction), Wilson said, “I definitely don’t think we need to be divided … New York is a wonderful state with different opportunities and challenges,” Wilson said.

Wilson continued, “ I think people are frustrated with Albany and it doesn’t have to be that way,” he said.

Wilson and his wife, Eva, have been married for nearly 25 years and have four daughters, ages 20 to 13.