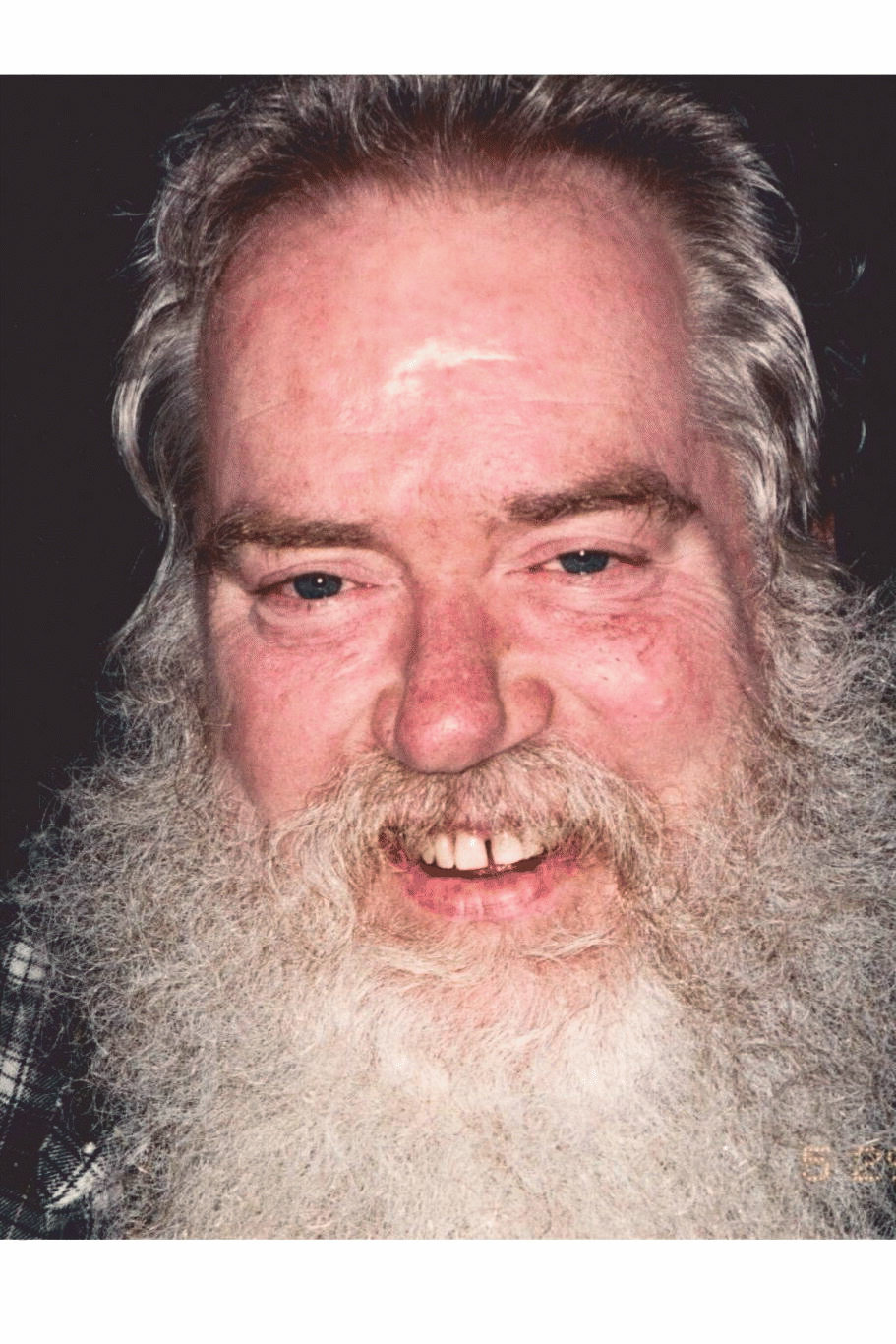 Willie was an auto technician and worked for several local car dealerships and garages including Jay’s Ford, Rome Ford, Walter’s Chevrolet and most recently Whit’s Sales and Service. He had a passion for helping people fix their cars.

Surviving besides his loving wife, Kathleen, is a daughter, Amy MacArthur (Ron Smith); a son and daughter-in-law, John and Jen MacArthur; five beloved grandchildren, Connor and Cayden MacArthur, Cody Spencer, Landen Shea and Lillian MacArthur; and several nieces, nephews and in-laws. He was predeceased by a sister, Kathy MacArthur.

Private services will be held at the convenience of the family. There are no calling hours. Arrangements have been entrusted to Nunn and Harper Funeral Home, Inc., 9464 State Rt. 13, Camden.