LATHAM — The New York Air National Guard’s 224th Air Defense Group has announced the reenlistment of Tech. Sgt. David Gambier, of Whitesboro. Gambier is an air surveillance technician at the … 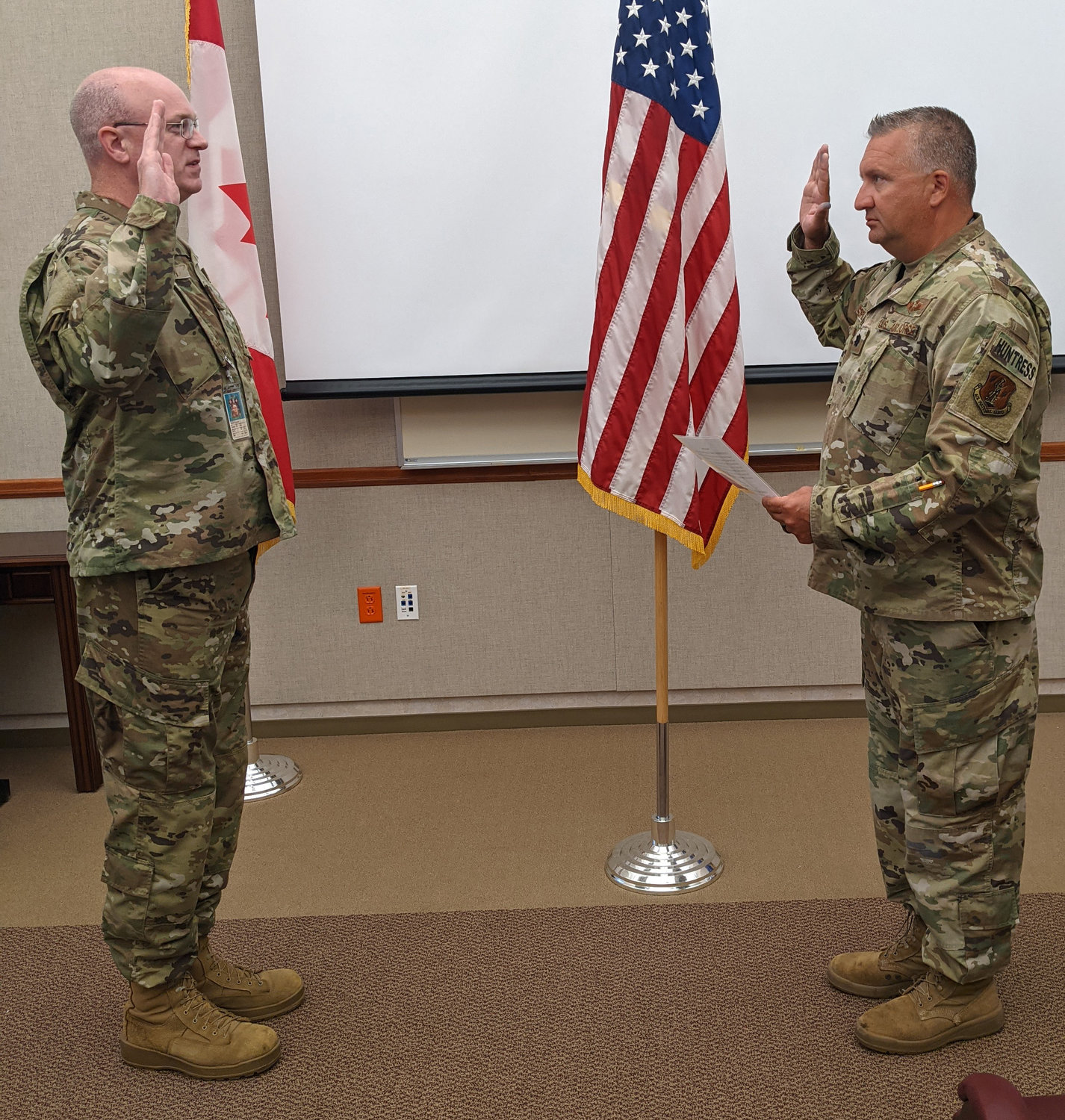 The 224th ADG provides the forces to conduct the Eastern Air Defense Sector’s (EADS) mission. Part of the North American Aerospace Defense Command, the Sector is responsible for the air defense of the eastern U.S.