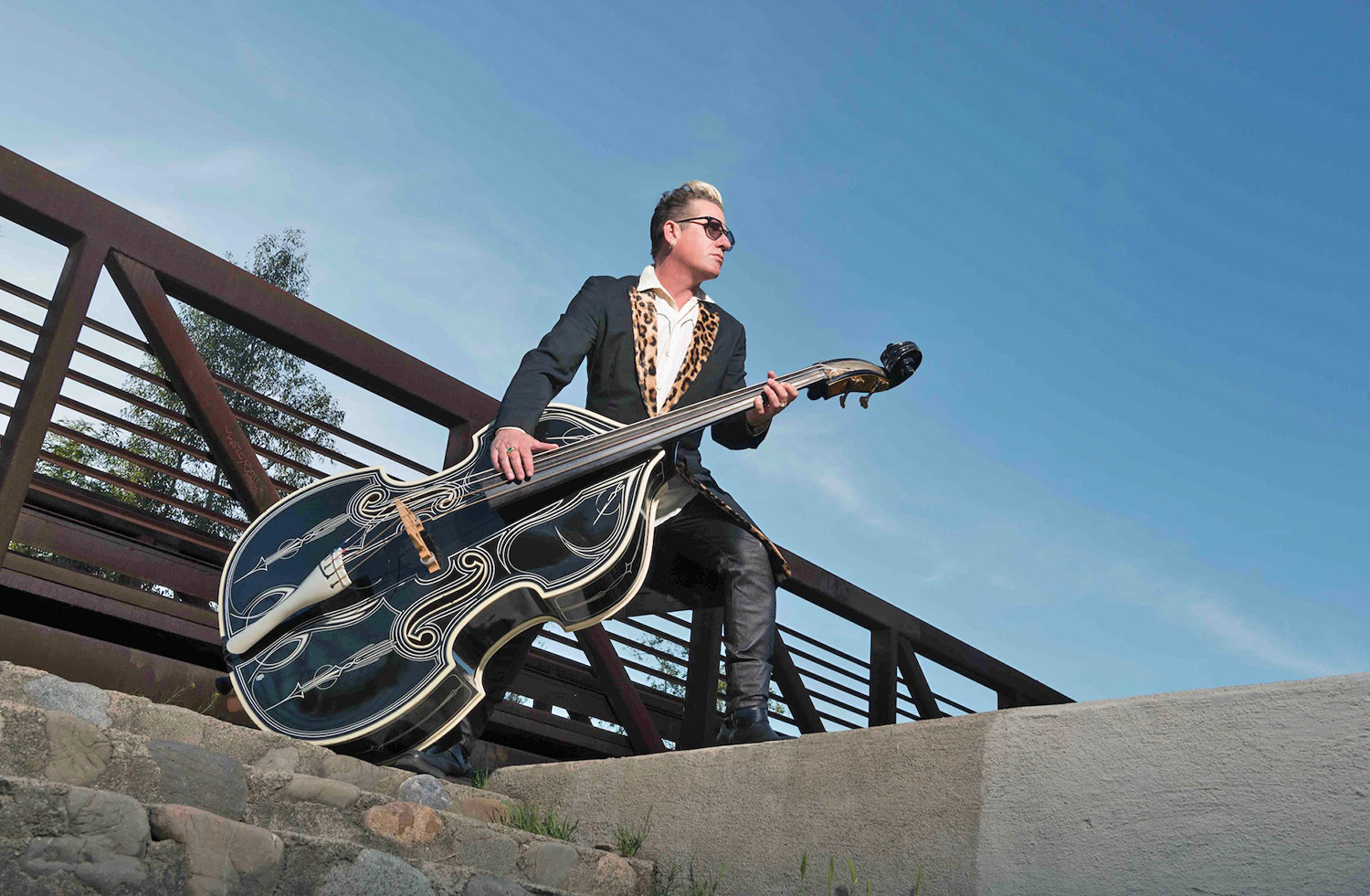 OLD FORGE — View will be presenting a Virtual Concert Series during the winter that can be viewed from the safety and comfort of your own home, starting on Dec. 31.

The first of the series will be fun for New Year’s Eve with Lee Rocker of the Stray Cats. A year ago, Lee and his all-star band were invited by Daryl Hall (of Hall and Oates) to perform a filmed “house concert” at Daryl’s House.

Lee Rocker made his mark singing, playing, standing on, spinning, and rocking his giant upright bass as a founding member (along with Brian Setzer and Slim Jim Phantom) of the Grammy-nominated music group The Stray Cats. The group sold over 10 million albums and garnered 23 gold and platinum-certified records worldwide.

These concerts will be offered through View’s website free of charge and with the ability to donate to future performing arts programs that View hopes to resume live in the summer of 2021.

Once participants enter their information to get an e-ticket to the concert, they will receive a link to a private, unlisted performance through YouTube and Vimeo.

Other concerts in the series will include The Sharpe Family Singers, Naturally 7, Mojo & The Bayou Gypsies, The Hit Men, and The Red Hot Chili Pipers. For dates, times, and e-tickets, go online to www.viewarts.org.