The musical revue “Beguiled Again: The Songs of Rodgers and Hart” will be performed at View, the center for arts and culture. 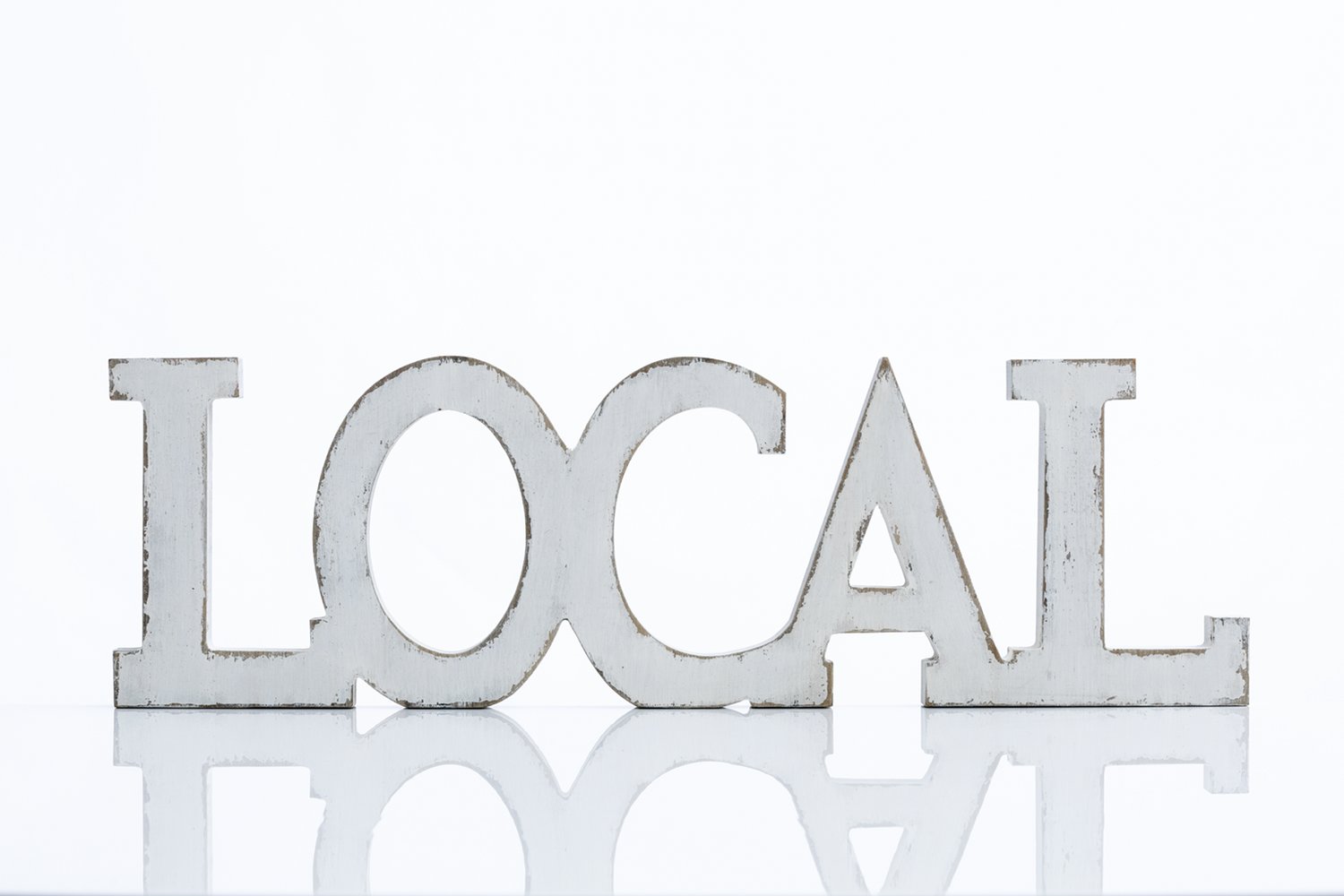 OLD FORGE — The musical revue “Beguiled Again: The Songs of Rodgers and Hart” will be performed at View, the center for arts and culture at 3273 Route 28, at 3 p.m. Sunday, Aug. 14.

Visitors will take a musical journey through the repertoire of composer Richard Rodgers and lyricist Lorenz Hart. Known for their powerful partnership that scored 30 stage musicals and nine films. Rodgers and Hart captivated audiences with their emotional musical storytelling. Now see the music come alive again at View.

There is no linear plot or “and then they wrote” narrative. Rather, the songs are grouped thematically in ways that allow them to tell their own stories and reveal their splendor in the process.

Beguiled Again was developed at Florida Stage in Manalapan, Fla. and quickly became the most successful production in the theater’s history.

Conceived by J. Barry Lewis, Lynette Barkley, and Craig D. Ames, who also arranged the music, the show is a revue of Rodgers and Hart’s famous songs. The show won the Carbonell Award in 1997, which recognizes and honors excellence in theater and the arts in South Florida.