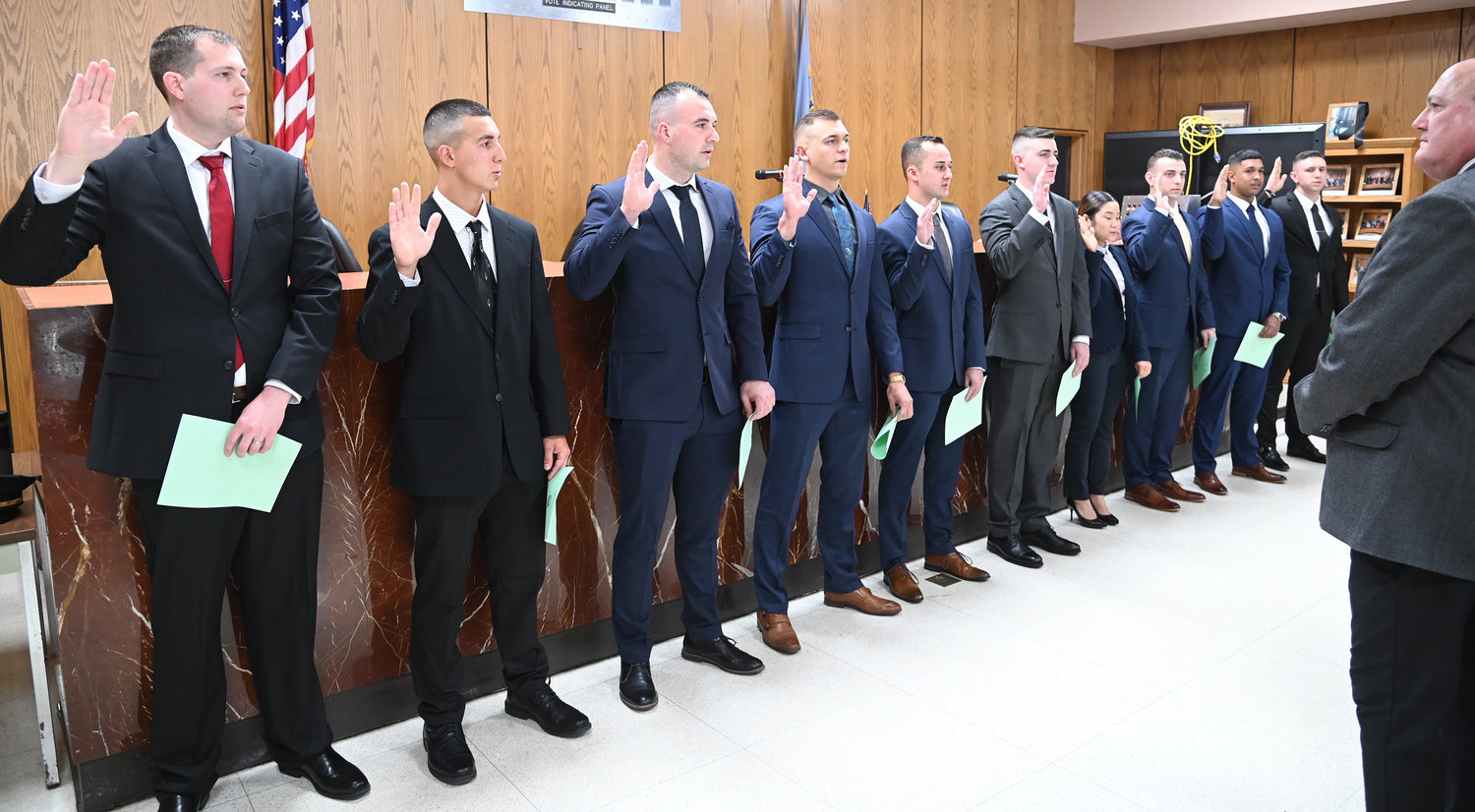 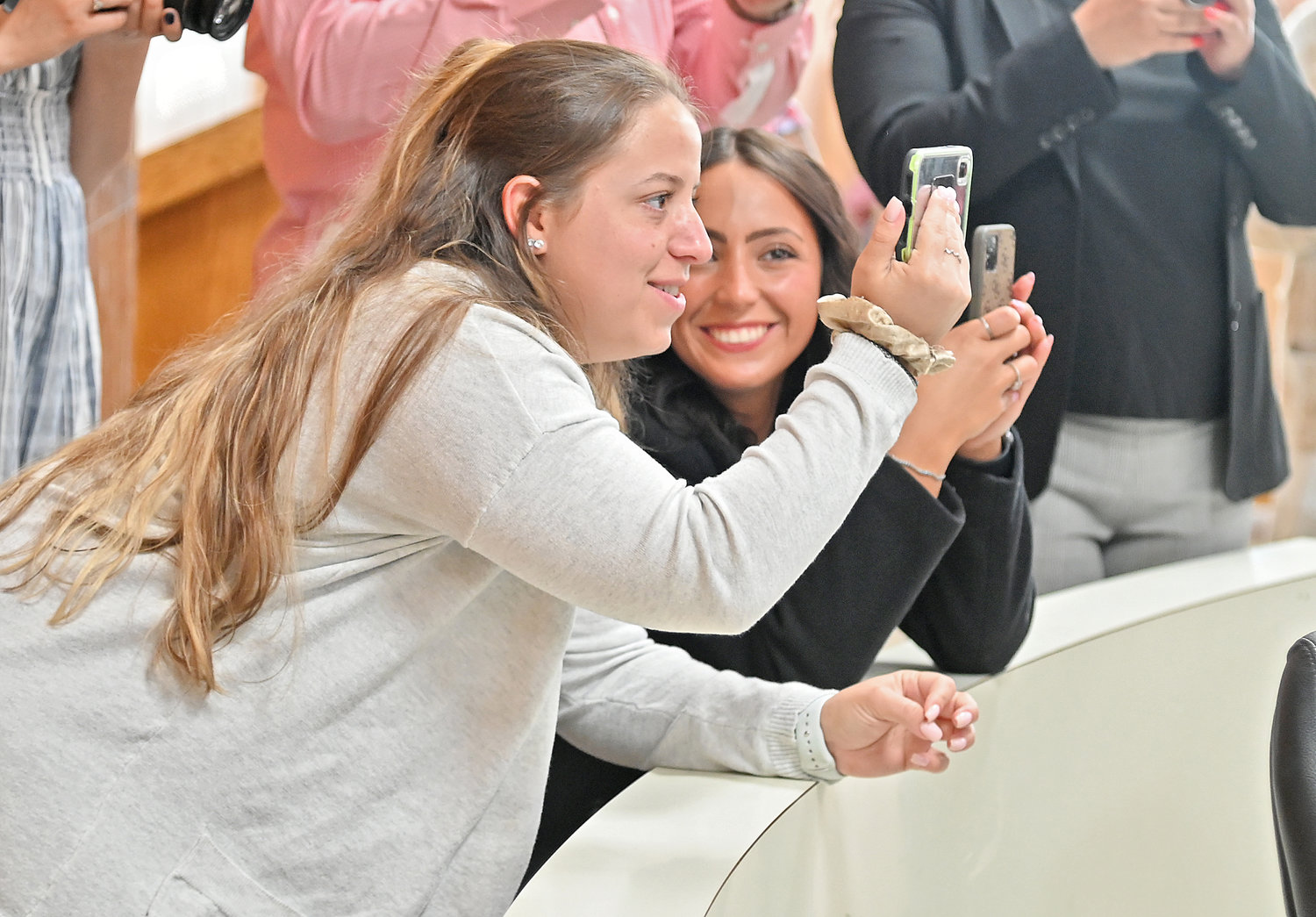 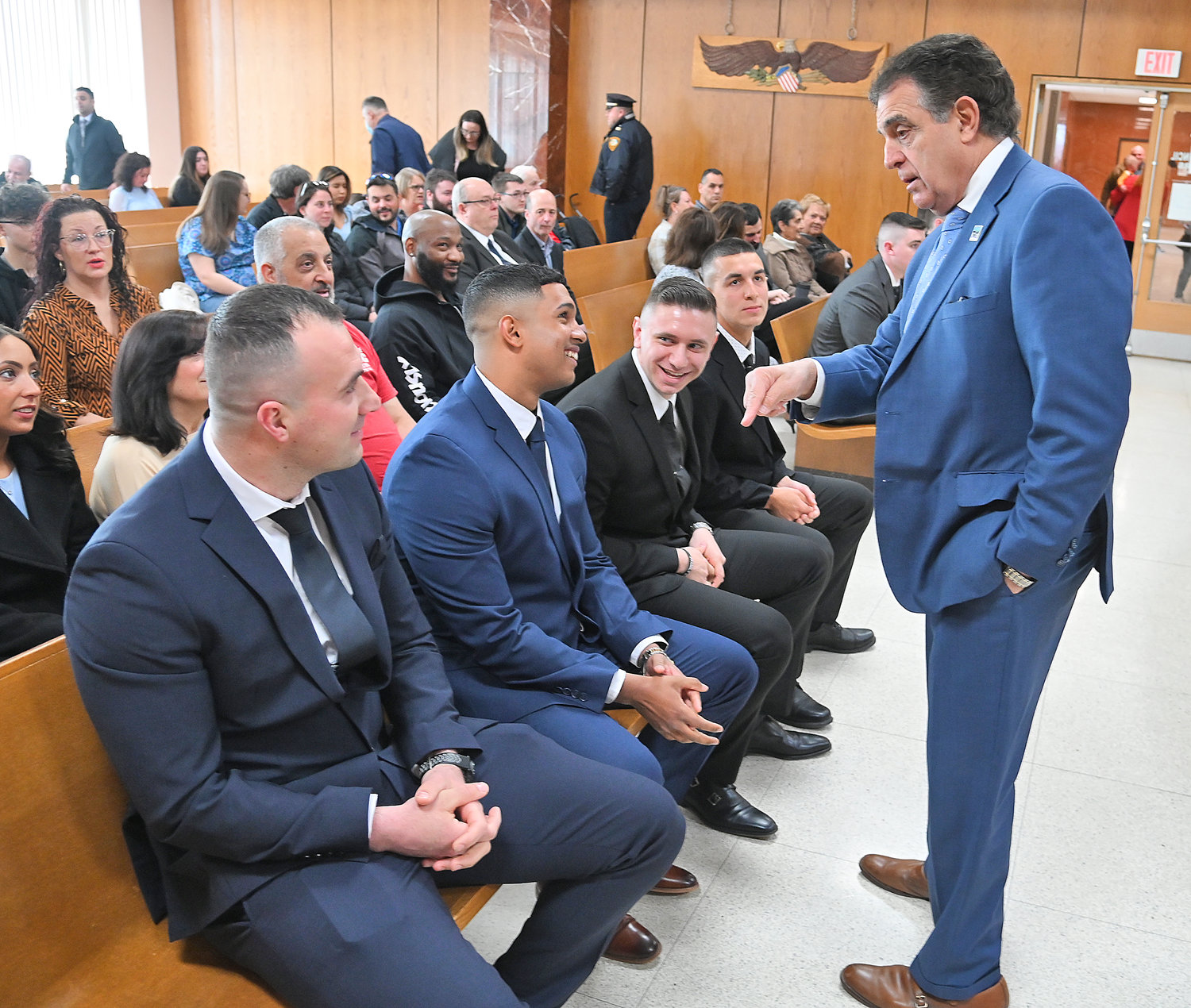 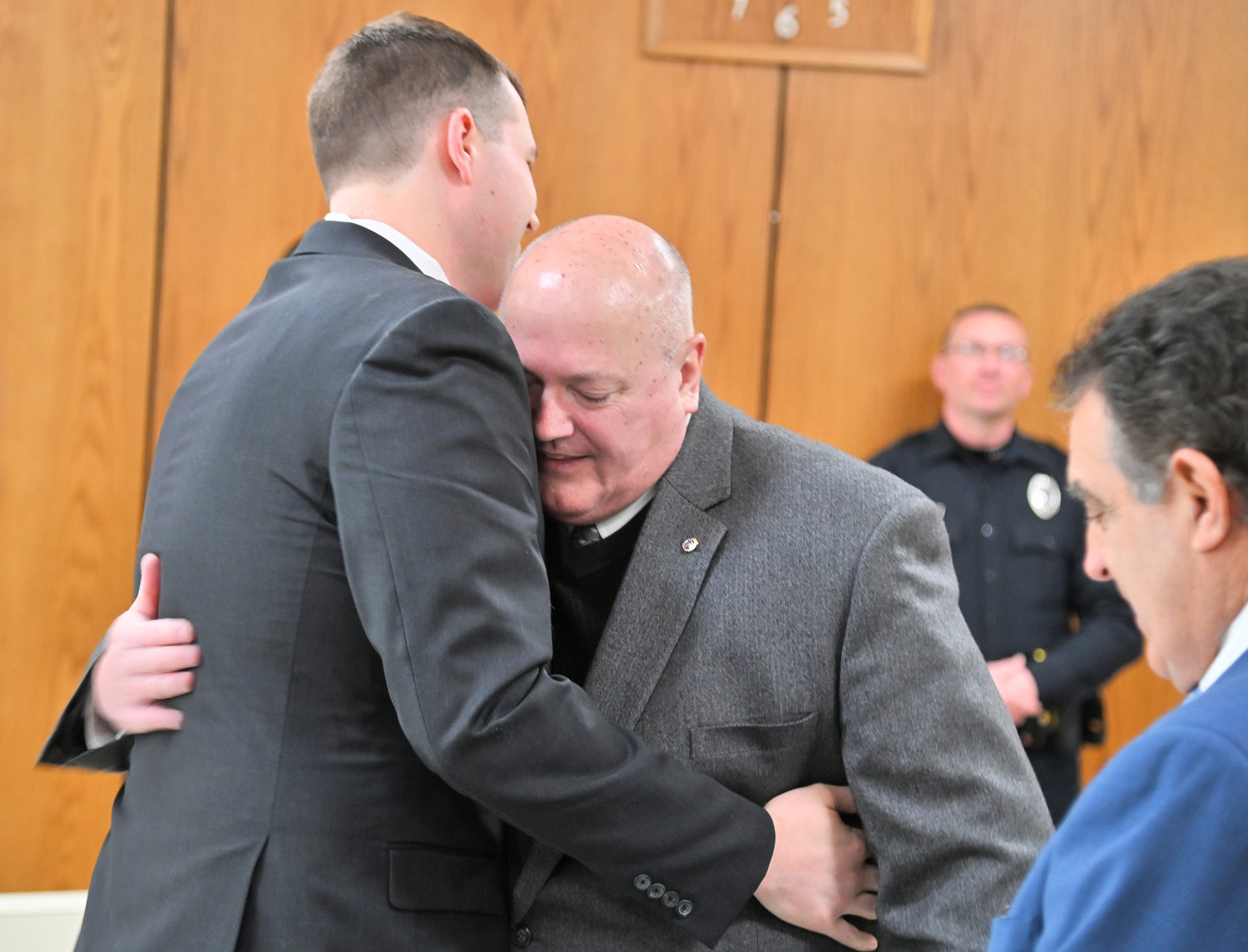 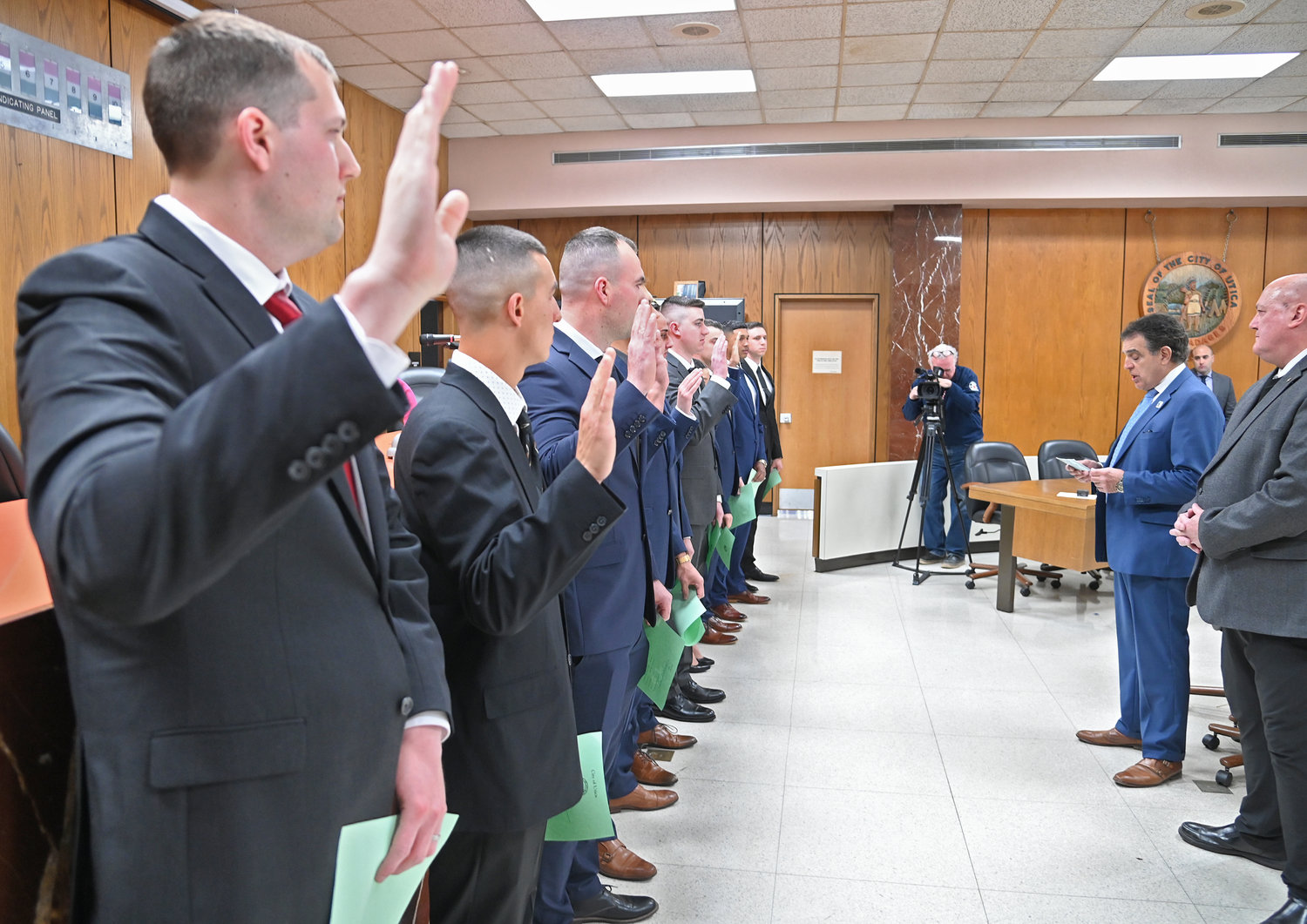 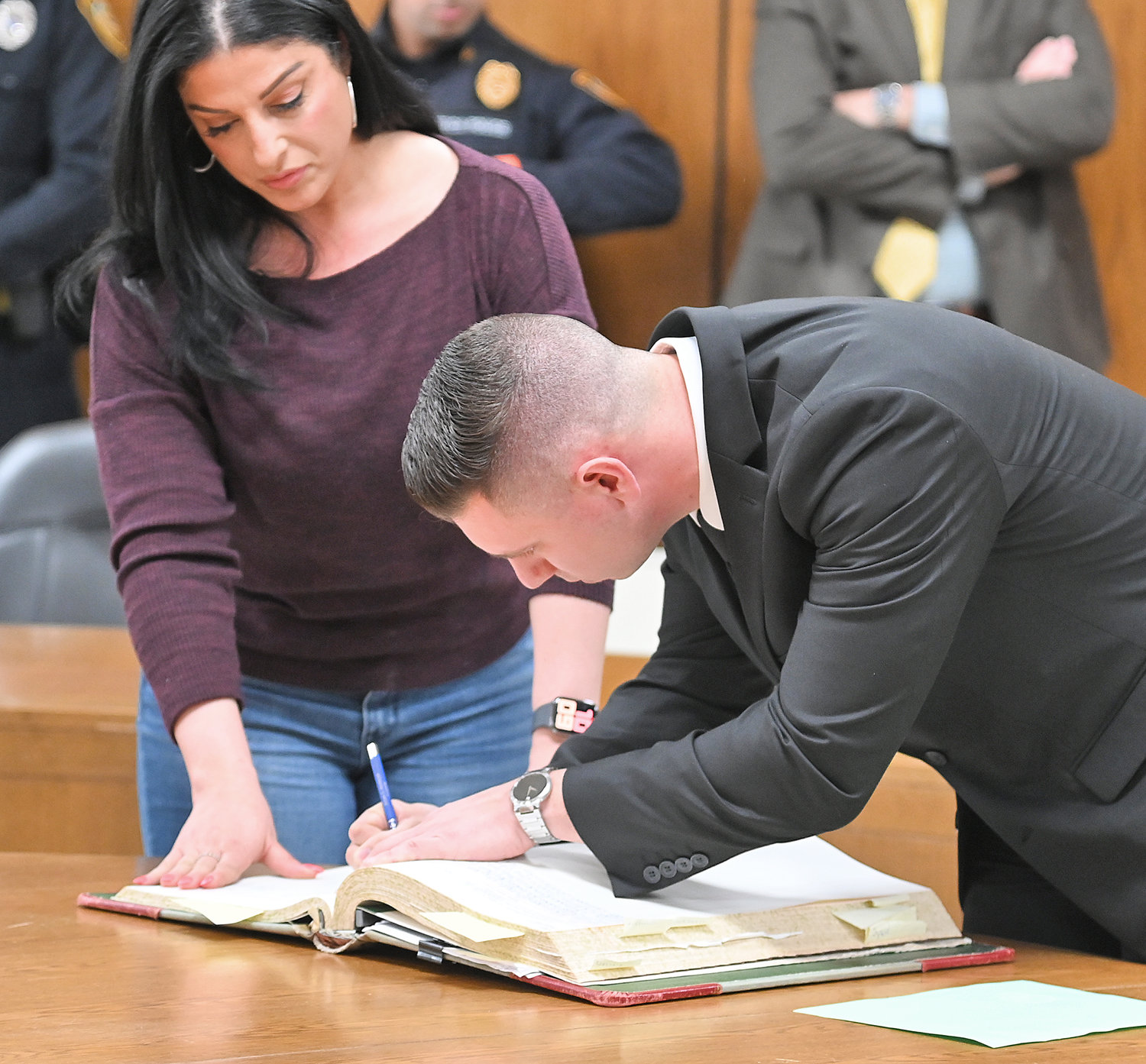 The nine men and one woman began their police academy training on Monday, which will consist of 26 weeks of classroom and hands-on training. Upon graduation from the police academy, they will then see 12 weeks of field training with a veteran police officer.

"It's an honor to look at the future of our department," said Utica Mayor Robert Palmieri. The Common Council Chambers were filled with friends and family of the new officers.

"It is now in your hands to bridge the gaps, to gain the confidence, to enforce the laws, to make sure you go home safe, and to make sure, each and every day that you're out there, that you're making a difference."

Recruit Stephen Williams is the son of longtime Police Chief Mark Williams. He is a third generation Utica police officer.

"Each one of you has strength and weaknesses. You need to bond together as one," Chief Williams told the new recruits.

"Our officers are well-trained, well-equipped. We back each other up. It's teamwork that gets us through it."

After the new officers took their oaths of office, each one signed the department's membership book. Williams said the book is a longtime tradition for the Utica Police Department.

The 10 new recruits bring the department up to 167 officers, just short of the authorized strength of 170.