As a young child in the 1960s, Mohawk Valley native Kim Bass watched his first big-screen movie at Utica’s Uptown Theater, a mesmerizing experience that launched his dream to become one of the … 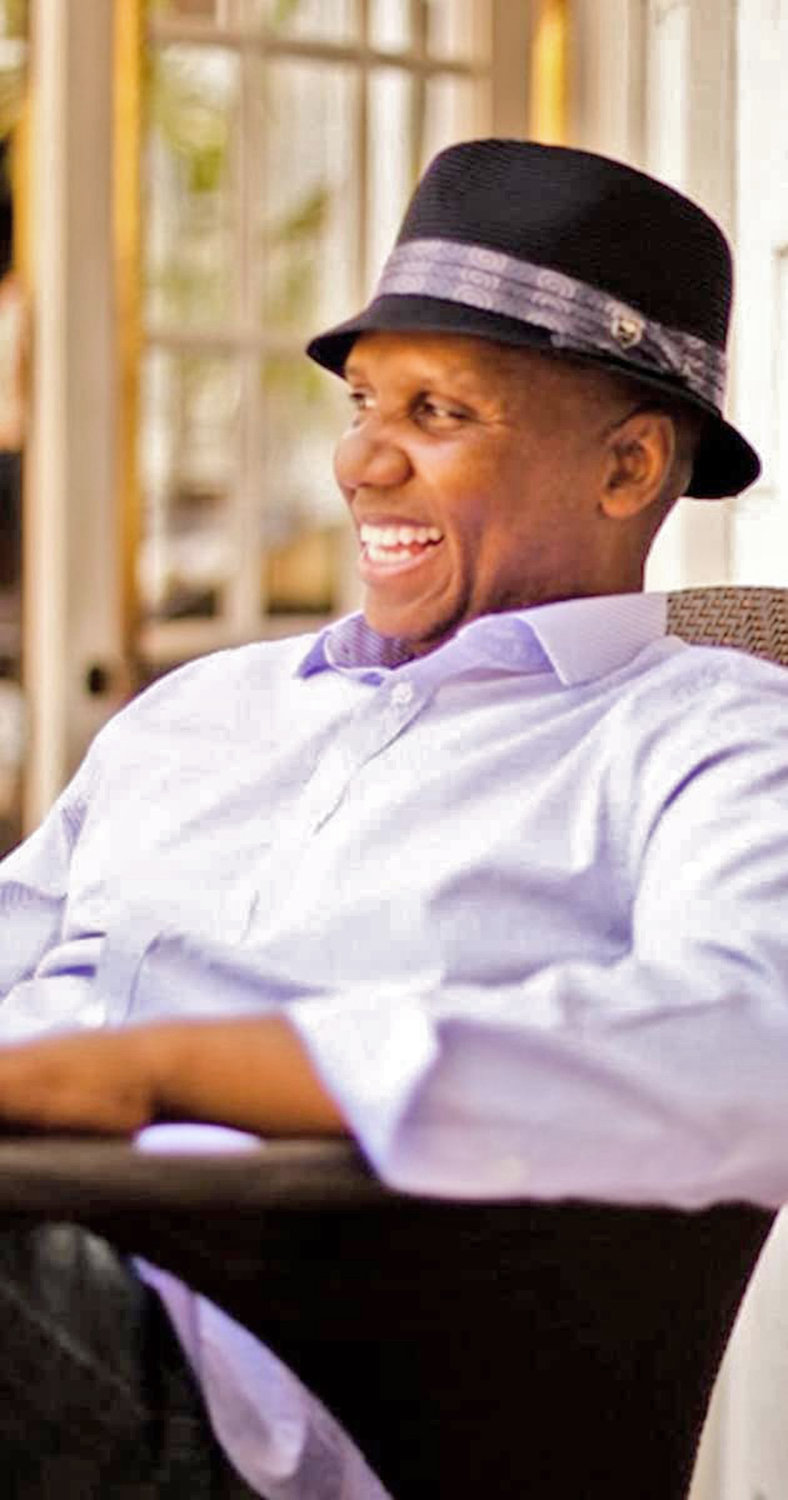 As a young child in the 1960s, Mohawk Valley native Kim Bass watched his first big-screen movie at Utica’s Uptown Theater, a mesmerizing experience that launched his dream to become one of the “magic people” who make movies happen.

Today, the award-winning and Emmy-nominated independent Hollywood filmmaker has dozens of film and TV show credits to his name, including “In Living Color;” “Sister, Sister;” “Kenan & Kel;” and “A Thin Line Between Love and Hate.”

Bass said he’s especially excited about “Tyson’s Run,” his first nationwide film release that will open exclusively in theaters on March 4.  Bass — who wrote and directed the inspiring family drama — made sure the film would be shown at the Marquee Cinema in New Hartford so his family, friends and everyone else living where he grew up could see it.

“With a nationwide release opening in my own hometown where my dream actually started— that’s really special,” said Bass, a 1974 graduate of Notre Dame Jr.-Sr. High School in Utica, who was born in Utica and grew up there, as well as Frankfort in Herkimer County. “I’ve come full circle. I would be honored if people in this area would support my cinematic creative endeavor and find it worthy of their time.”

Rated PG, “Tyson’s Run” is the inspiring story of a 15-year-old home-schooled boy who doesn’t let autism hold him back. He attends public school for the first time and, to mend a rift between his parents and make his family whole again, aspires to become a marathon champion. Through the process, he learns that with faith, belief in himself, perseverance, and the support of those who understand him, anything is possible.

If one parent’s reaction after an audience test-screen is any indication, Bass’s story will resonate with its audience. The man approached Bass to say the movie had inspired him to be a better father to his teenage daughter with Down syndrome. He began to cry and hugged Bass before wrapping his arm around his daughter and exiting the theater.

“That’s exactly what I was hoping to accomplish,” said Bass. “I wanted to convey that people shouldn’t have pre-conceived notions about others or put them in a box. No one should sell anyone short.”

In his personal life, Dodson parallels his character in several ways. He’s on the autism spectrum, was home-schooled, and overcame his own challenges to become a successful actor.

“He initially began acting as a means of therapy to open up and express himself,” Bass said. “Until this film, Major had never set foot in a public school. He also wasn’t a runner before taking this role and did all his own running in the film.”

Bass said the inspiration for the story came from a little boy who lost his joy of running and wanted to give it up because he couldn’t keep up with the other boys.

“Sometimes winning a race is about more than speed,” he said. “It’s about heart and determination and belief in yourself.”

Bass — the third of six children born to Juanita (Holmes) Bass of Frankfort and the late Clarence Bass, Jr. — likened his own journey to the transitional arc that Tyson goes through.

“There I was, a young kid in Utica in the early 60s with no reason to believe I could do any of this,” he said, referring to his film career.  “It was an unrealistic dream, but my mom always encouraged me to go for it.  She said, ‘Not only do you want to do it, you’re going to do it!’ — and I absolutely believed it.”

He said, “It didn’t matter what others said. I’ve always believed that with enough effort and faith in yourself and with support from those who care about you, you can achieve anything. With love and support from my family and friends and with faith in myself, I have a career in a field I love.”

Bass is an Emmy-nominated, NAACP Image Award-winning screenplay and teleplay writer who became a member of the Writers Guild of America West in 1989, after selling sketch comedy material to the HBO news parody show, “Not Necessarily the News” and optioning his own screenplay.

Bass has sold more than two dozen screenplays. He has been hired to rewrite several screenplays as well, including “A Thin Line Between Love & Hate,” starring Martin Lawrence. Bass has been nominated for an Emmy Award for Best Writing and has received an NAACP Image Award as a writer on a “Best Comedy Series” for the FOX network sketch comedy series, “In Living Color.” He also was the creator of the Cable Ace Award-winning Nickelodeon series, “Kenan & Kel,” and conceived the ABC/WB hit syndicated sitcom, “Sister, Sister.” Bass also was an executive creative consultant for two seasons on the WB network’s animated series, “Men in Black — The Series.”

Currently Bass is in post production of his latest film, “Headshop,” an urban comedic drama, and is in pre-production on a faith-based Christmas film, “Mother Johnson’s Miracle Christmas,” which is expected to begin filming in the spring.