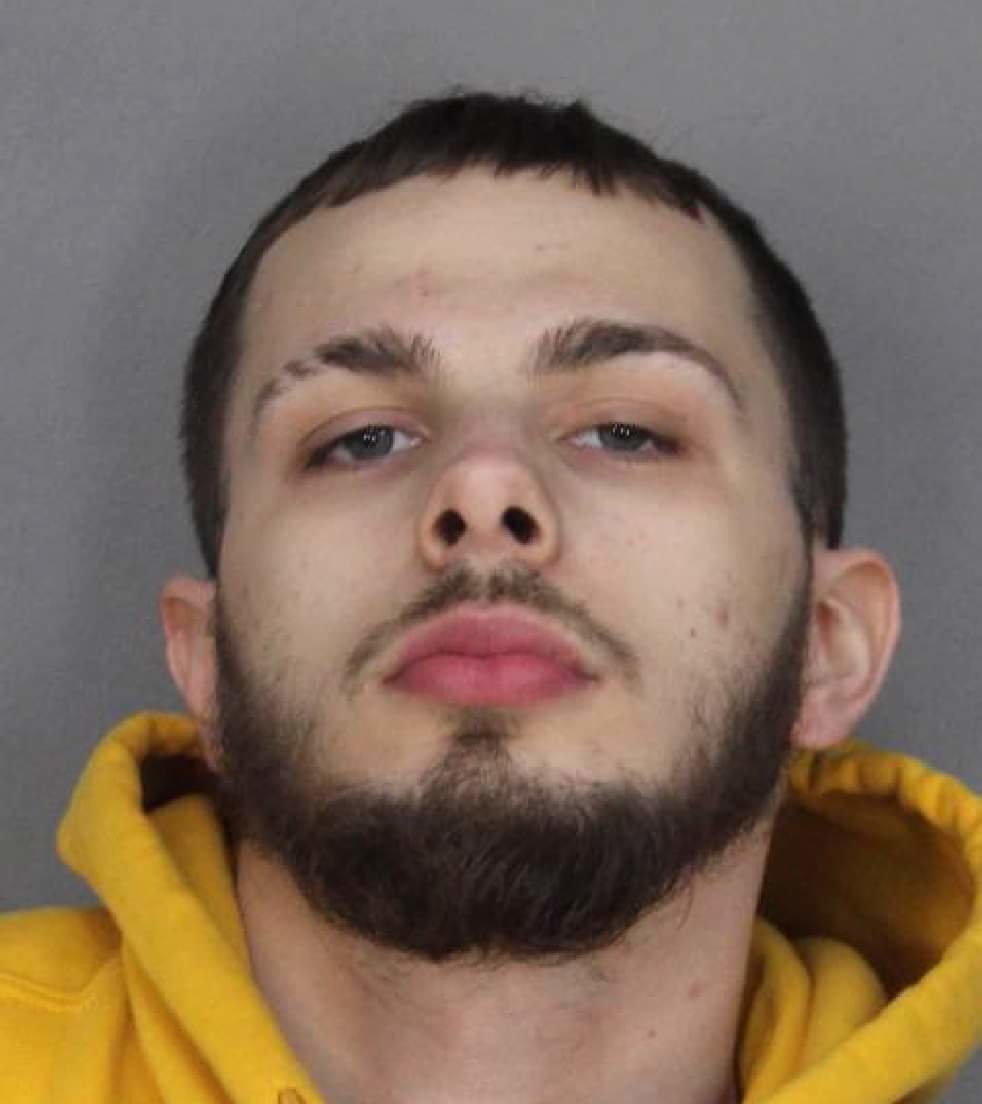 Meanwhile, Utica Police said they continue to investigate what led to the fatal shooting of 24-year-old Kaeron Henderson, who is believed to have been Horning's friend.

Horning, 20, of Utica, appeared before Utica City Court Judge F. Christopher Giruzzi on Wednesday and waived his felony hearing. Judge Giruzzi forwarded the case to the county level for a possible indictment. Horning is charged with one count each of second-degree murder and second-degree possession of a weapon.

The courtroom was filled with family and loved ones of the victim, who shouted angrily at Horning as he was led out of the courtroom.

Utica Police said Henderson was shot and killed in the 1500 block of Whitesboro St. at about 12:15 a.m. Sunday. According to court documents, Horning fired "several rounds" from a semi-automatic handgun at "close range." Henderson was struck twice by gunfire, once in the midsection and once in the left arm, authorities stated.

"We know that they were friends at some point," explained Utica Police Sgt. Michael Curley.

Curley said investigators are still trying to determine what led to Horning opening fire on Henderson. He said the shooting took place outside the Cathedral Gardens Apartments, though neither Horning or Henderson are residents.

The shooting was captured on security cameras at the apartment complex, Curley stated. Investigators are still combing through the footage. The sergeant also noted that there were other people in the parking lot at the time. The investigation remains ongoing.