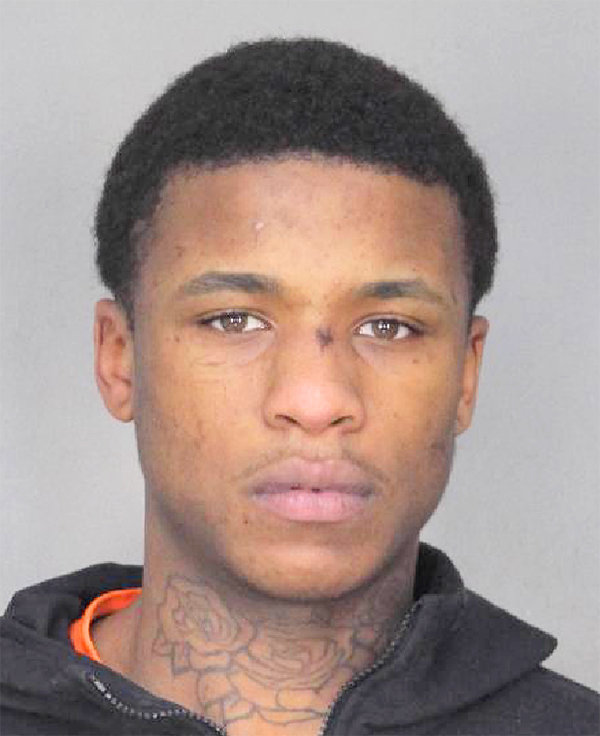 UTICA — A 20-year-old man is accused of choking a woman and threatening her family with a handgun Sunday morning, according to the Utica Police Department.

Police said Tyheim Holland, of Utica, was in an argument with several women at an apartment on Hillcrest Avenue at about 8:30 a.m. Sunday. Police said Holland grabbed one of the women by the throat and choked her.

The woman told her family what happened and several family members came to the residence.

When they arrived, police said Holland pulled out a handgun and threatened them, before hiding the gun in the apartment and fleeing the scene.

Responding officers said they found Holland a short distance away and he was taken into custody.

The family members pointed out the gun to police, and they said the loaded, 9mm handgun was secured.

He is scheduled to appear in Utica City Court, police said.

There will be no Stoney Shire Mercantile in the Hulbert House. Instead, the team behind the Stoney Shire enterprise will redirect focus to the website, where local artisans can list and sell …