UPDATED: Utica men charged in shooting that left one of two victims paralyzed

A 20-year-old man wanted for a shooting in Utica that left a victim paralyzed was located during a traffic stop on Oswego Street Monday night, according to the Utica Police Department.

UPDATED: Utica men charged in shooting that left one of two victims paralyzed 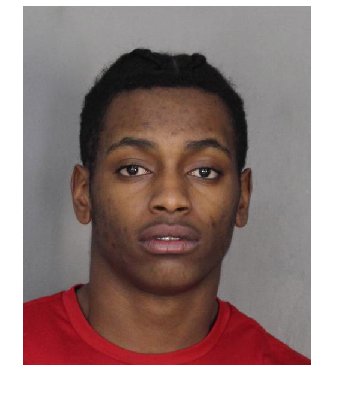 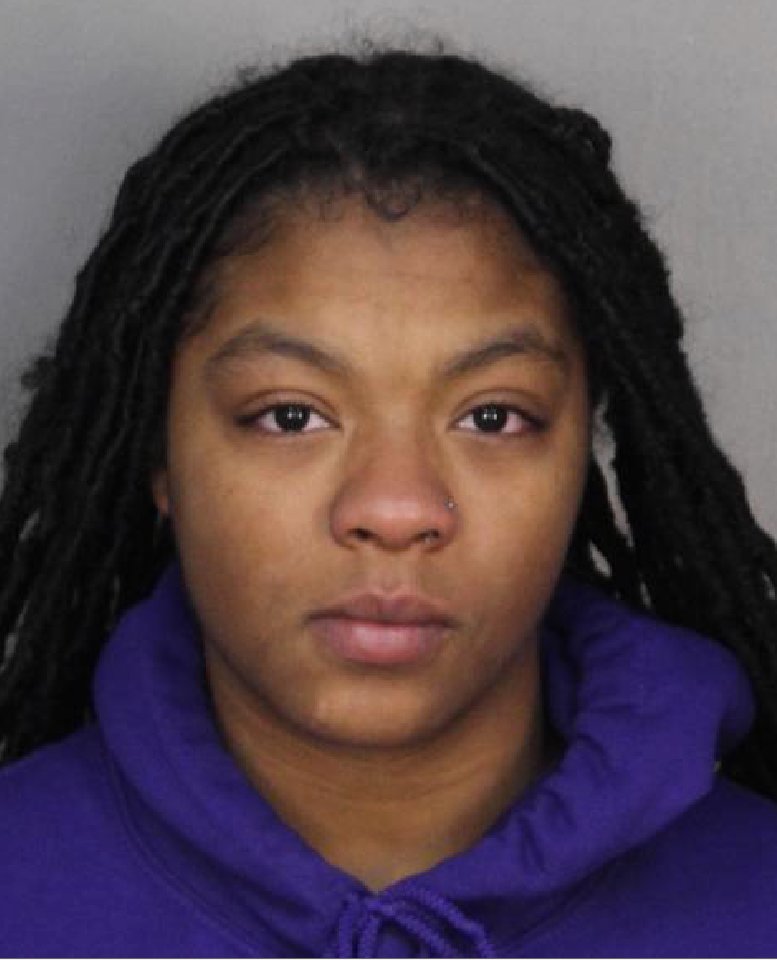 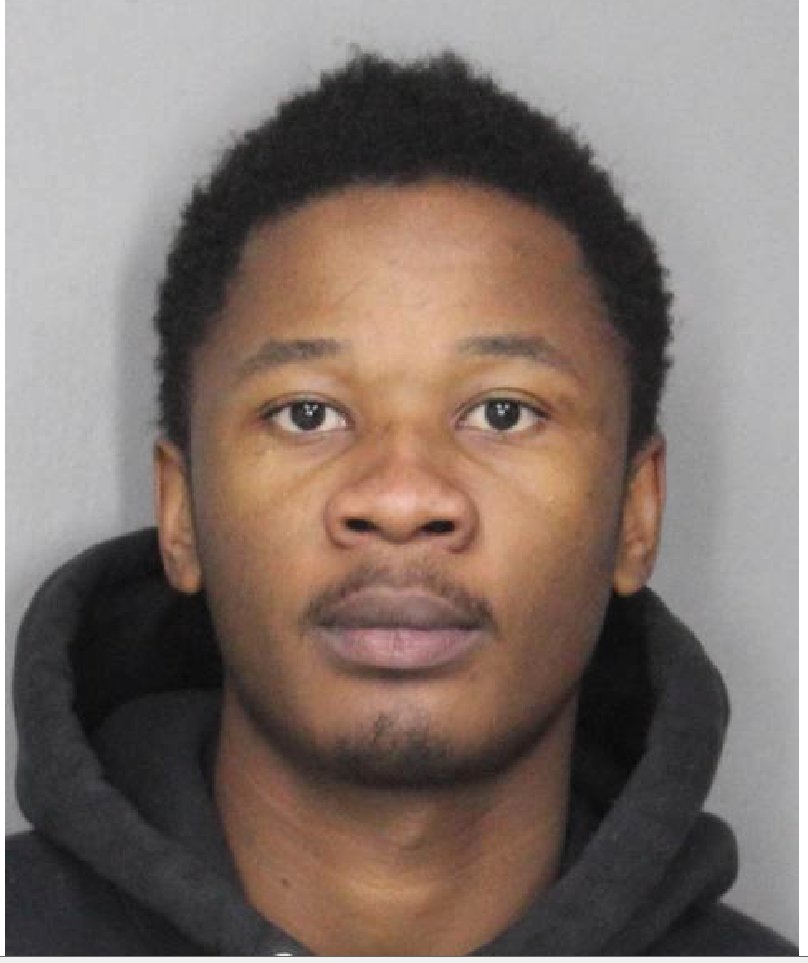 Abdirhin Mohamed
UTICA — Two men wanted for a shooting in Utica that left a victim paralyzed were taken into custody this week, according to the Utica Police Department.
One of the men was found during a traffic stop, and a third person was taken into custody when a loaded handgun was found in the vehicle, police stated.
Police said Tahjer Hicks, 20, and Abdirhin Mohamed, 19, both of Utica, were involved in a shooting on Bleecker Street at about 4 a.m. Nov. 12. Police said Hicks, Mohamed and a third person requested a ride home from a party from two victims, and then attempted to rob their victims when they arrived at their location.
Hicks and Mohamed repeatedly struck the two victims, demanding money, authorities stated. The front seat passenger was also shot once in the upper back, near his neck, by Mohamed, police said. The gunshot has left the victim permanently paralyzed, according to a medical assessment, police stated.
Following an investigation, police said Hicks was found inside a vehicle during a traffic stop on Oswego Street near City Street at about 10:45 p.m. Monday, Nov. 21. Hicks was taken into custody.
Another person in the vehicle, 20-year-old Jahnay Hammett, also of Utica, was found to have a loaded .380-caliber handgun hidden in the front of her pants, authorities stated. A female officer secured the weapon and Hammett was also taken into custody.
At about 10:45 a.m. Nov. 22, police said Mohamed was spotted at a residence on Jefferson Avenue in Utica. He left the residence in a vehicle and he was taken into custody a short time later.
Hicks is charged with first-degree robbery and first-degree assault, Mohamed is charged with attempted first-degree robbery, first-degree assault and second-degree possession of a weapon, while Hammett is charged with second-degree possession of a weapon and criminal possession of a firearm, authorities stated. All three are scheduled to appear in Utica City Court.
Utica Police said the Nov. 12 shooting remains under investigation and more arrests are expected.