A Utica man is accused of forcing his ex-girlfriend to drive him to Syracuse at gunpoint, according to the Utica Police Department. 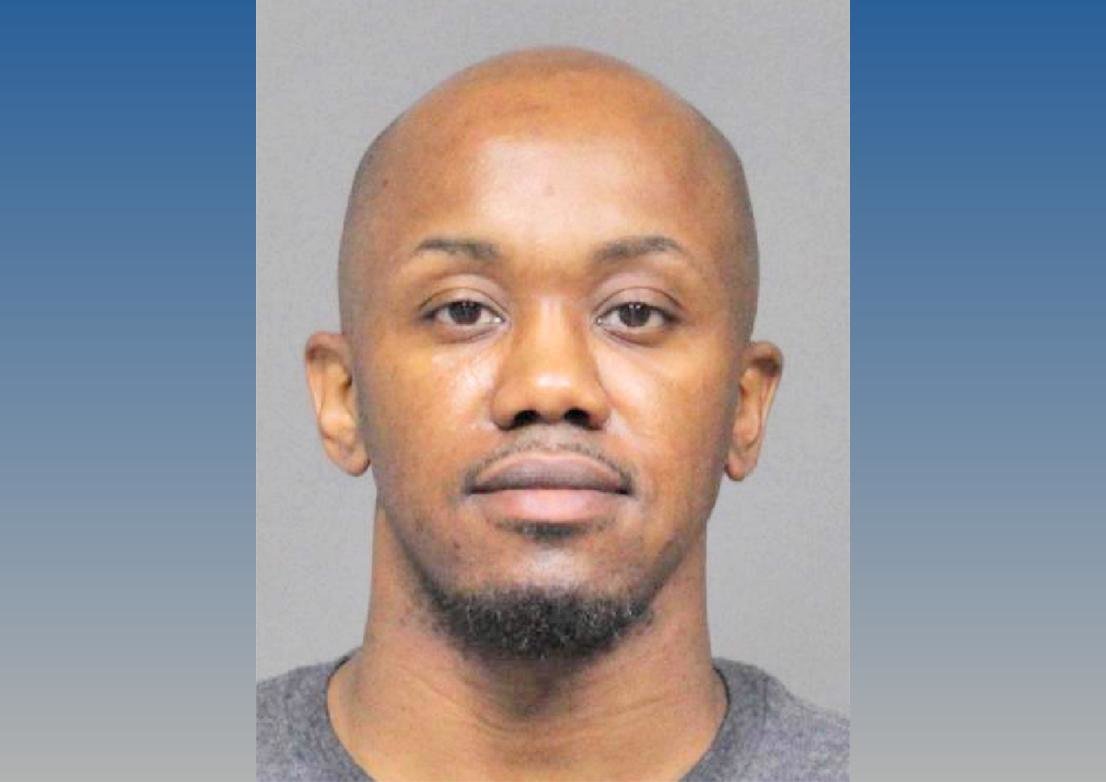 UTICA — A Utica man is accused of forcing his ex-girlfriend to drive him to Syracuse at gunpoint, according to the Utica Police Department.

Police said Jamar Key-Hickman, 36, got into an argument with his ex at her home on Maple Street in late October, and threatened her with a gun. Police said Key-Hickman demanded the woman drive him to Syracuse, then took her cell phone when they arrived so that she could not call 911.

When she returned home the next day, police said the woman discovered that pipes in her home had been ripped from the wall and from the hot water tank, causing damage to her home.

The woman contacted law enforcement about the incidents on Nov. 1, prompting an investigation. Key-Hickman was taken into custody on Nov. 7.

Key-Hickman is charged with one count each of first-degree unlawful imprisonment, second-degree menacing and fourth-degree mischief, police said. He is scheduled to appear in Utica City Court.

Police said the investigation remains ongoing into the damage to the pipes.