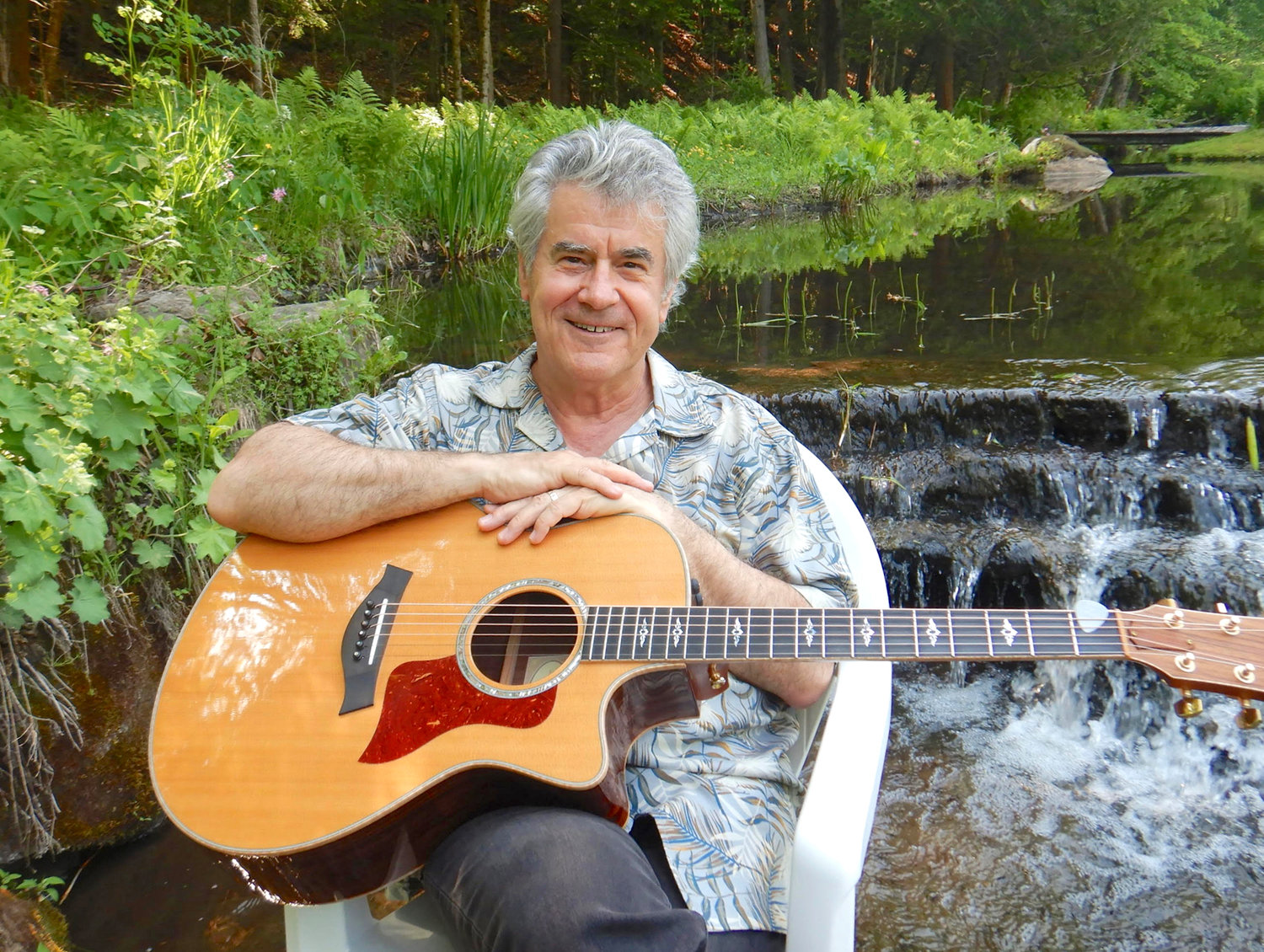 The free concert will premiere at www.unityhall.com on July 11 and will be viewable for one week following the performance.

The E.E. Norris concert rounds out the 2020 Virtual Series presenting 10 weekly concerts featuring musicians who hail from upstate New York. All have been sheltering at home from Ithaca to Brooklyn and Texas during the pandemic. Concert viewers have weighed in from locales as far away as California, Alaska, and Florida.

After the seventh concert, more than 5,000 virtual audience members had tuned in to the series to hear “live” music in their homes.

E.E. Norris is familiar to Unity Hall audiences. He has performed in concert three times on its main stage and participated in the hall’s Open Mic Nights.

On July 11 he will play some familiar tunes by Randy Newman, Tom Petty, Bob Dylan and Cat Stevens, along with some of his own originals. In addition to the traditional solo format, Norris will play selections accompanied by his “virtual band” with backing tracks he created with other musicians over the years.

Norris’ brand of music can best be described as acoustic rock with definite country and bluegrass influences. He has performed in New York City, London, Alaska, and Long Island. Guitar has been his main instrument since he was age 13, but he was introduced to the mandolin while touring throughout the South in a production called, “Appalachia Sounding.”

Unity Hall’s Virtual Concerts are free and each musician is compensated for their performance through a grant provided by CNY Arts. Unity Hall encourages online audience members to make donations through their “virtual tip jar” where proceeds go to each week’s performer.

This event is sponsored by the Unity Hall Foundation, a not-for-profit organization founded in 1995 to maintain the 1896 hall as a center for the arts and community activities.