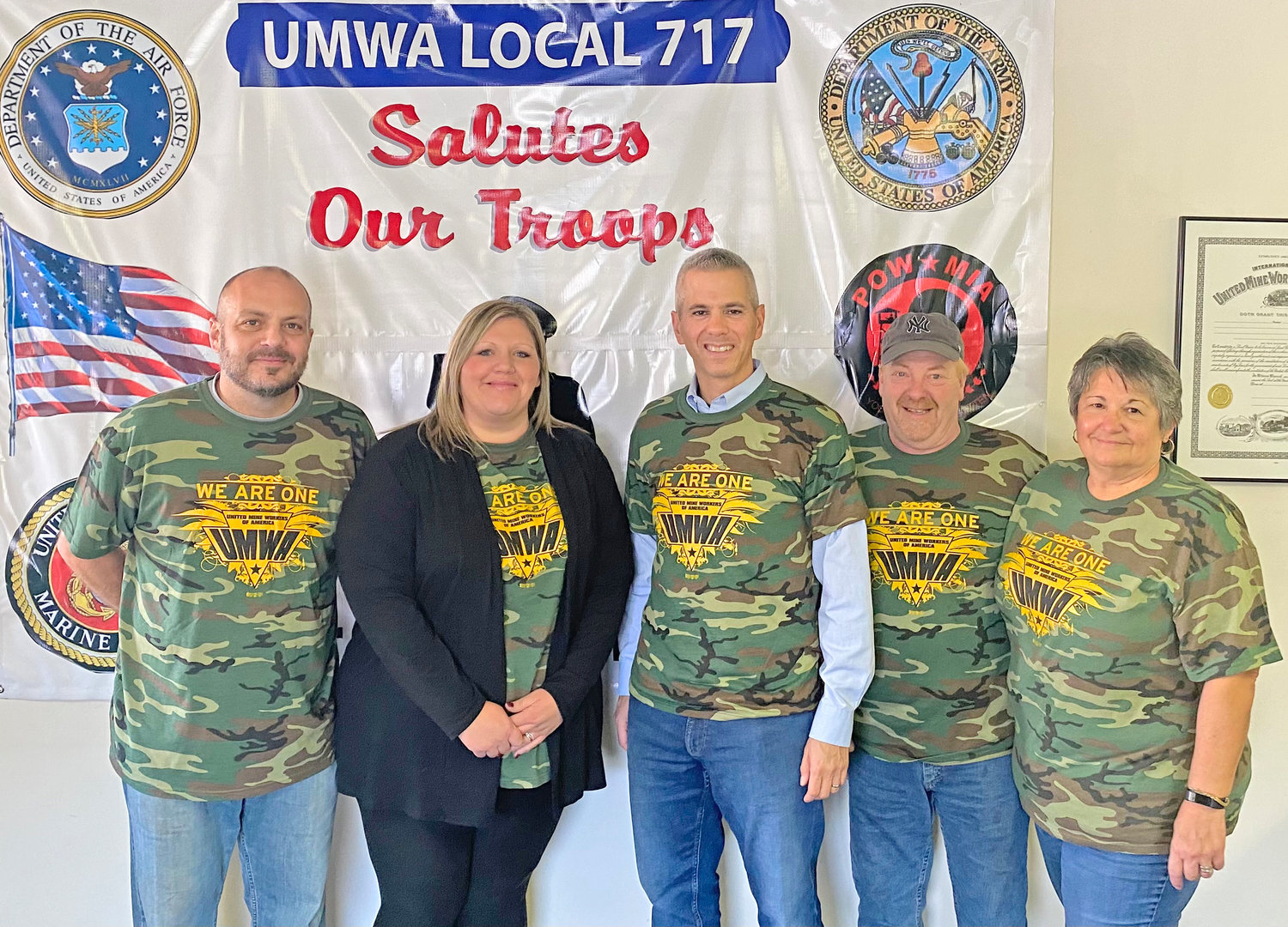 ILION — The United Mine Workers of America Local 717, the union representing Remington Arms employees, announced its endorsement of Anthony Brindisi for state Supreme Court Judge in the Fifth Judicial District in the election on Nov. 2.

Frank “Rusty” Brown, COMPAC Committee Chair of UMWA Local 717, said: “Anthony Brindisi has been a longtime supporter of Remington Arms workers in Ilion and organized labor. Anthony stood with us on the picket line when we were laid off without benefits and in his role as Representative worked with many employees to help obtain unemployment benefits. He will be a fair and impartial judge.”

“I am truly honored to be endorsed by the United Mine Workers Local 717. I believe in the great workers at Remington Arms and the proud history of the company they represent,” Brindisi said.

“I pledge to use my experience as a civil litigator and public servant to work hard, be fair and serve the people of our community as a judge,” Brindisi added.