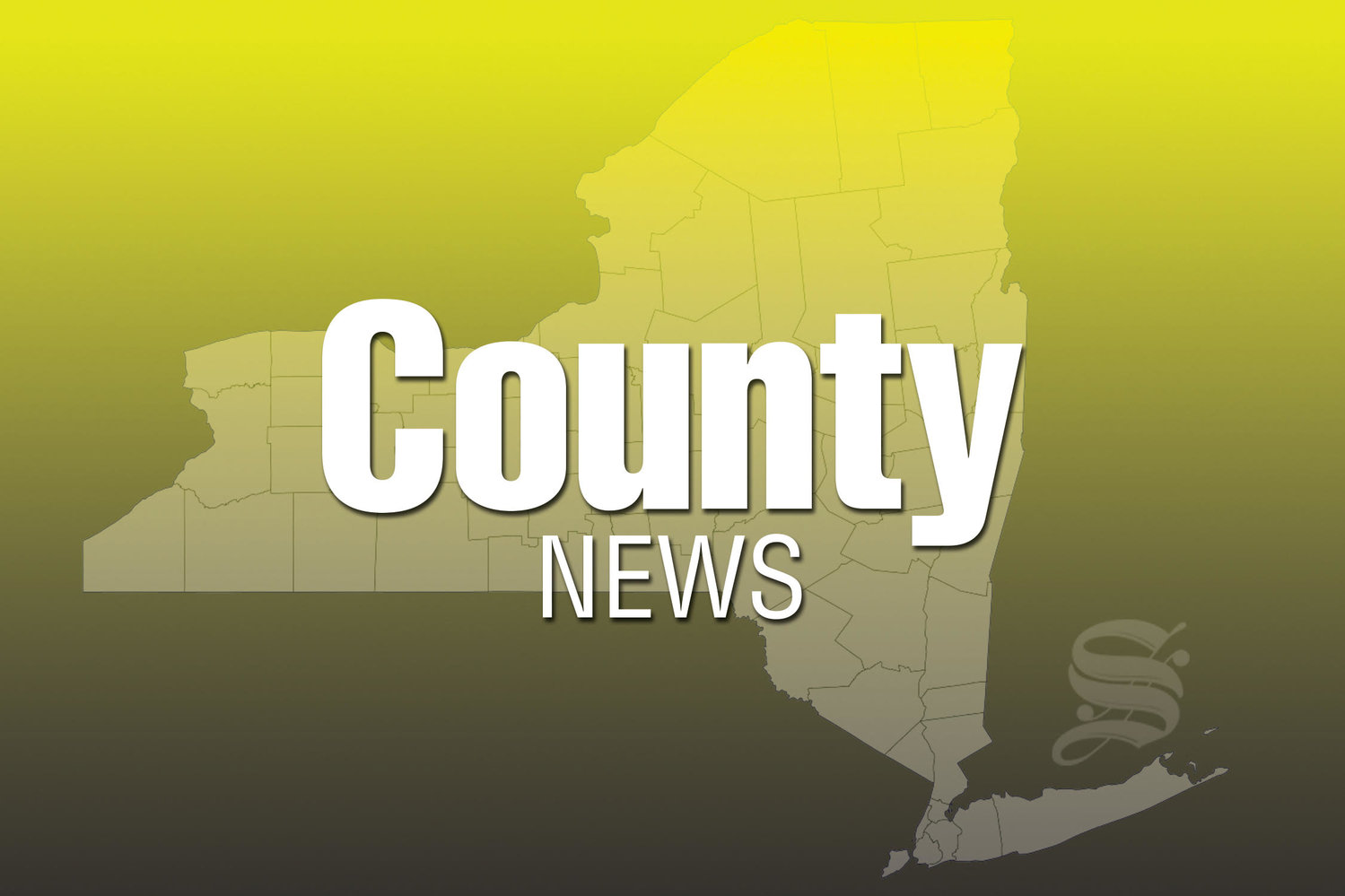 The overdoses, which occurred in Utica, Rome and New Hartford, likely involved fentanyl and a combination of heroin, cocaine and other unknown substances, county officials said. The overdoses occurred between Nov. 22 and 26, with the fatalities taking place on Nov. 22 and 23.

Officials said Naloxone, the overdose-halting drug, was not readily available at the two fatalities. Naloxone, commonly referred to by the brand name Narcan, was used to reverse the seven non-fatal overdoses.

“The drug-risk environment is rapidly changing with the increasing combination of fentanyl with cocaine and methamphetamine being the leading cause of drug-related deaths in Oneida County so far this year,” said Oneida County Executive Anthony J. Picente Jr.

“This is not only an increased risk for people who chronically use prescription or illicit opioids like heroin or fentanyl, but can in just one instance, take the life of a person that is opioid naive and unwittingly exposed to fentanyl in cocaine, methamphetamine, synthetic marijuana or counterfeit pills.”

According to surveillance data from the Overdose Detection & Mapping Application Program (ODMAP) and the Onondaga County Medical Examiner’s Office, there has been a total of 77 fatal overdoses so far this year in Oneida County. An analysis of completed toxicology reports to date show the most frequent drugs associated with cause of death is fentanyl in combination with cocaine and/or meth, officials said.

The Overdose Response Team reminds people who use drugs and their friends and family members of the following:

• Using alone can be very dangerous and increases the risk for fatal overdose. “Never Use Alone” is an anonymous and confidential hotline available across the U.S. to prevent overdoses and save lives. It helps reduce this risk through having someone available over the phone who can help establish a safety plan and send medical help if needed. The Never Use Alone hotline can be reached at 1-800-484-3731.

• If you are a person that uses any street drug, including cocaine and methamphetamine, you are at risk for fatal opioid overdose and should have Narcan on hand. Harm reduction resources such as fentanyl test strips are available through support organizations such as ACR Health. Other community resources including treatment and recovery services are available at the website www.OCopioidtaskforce.org.

• The Oneida County Health Department has a “Narcan by Mail” program where individuals can fill out a confidential form to have Narcan mailed to their home or business. To sign up for the program, visit the website.

• In case of overdose, prolonged sedation, or other adverse reaction, call 911 right away and do not worry about repercussions since the Good Samaritan Law offers protection for such incidents.