CLINTON — Thomas L. Owens, president and CEO of ACCESS Federal Credit Union, which serves Oneida County and the City of Oneida, has announced the appointment of Jackie Walters and Jeff Landry to the ACCESS FCU Board of Directors.

Walters is the executive director at the Clinton Chamber of Commerce, where she has worked for the last five years. She volunteers as a member of the Clinton/Kirkland Downtown Revitalization Initiative Committee, Clinton Hockeyville Local Organizing Committee and The Chamber Alliance of the Mohawk Valley. Under her direction, the chamber has grown its membership and continues to prosper, Owens’ announcement said.

Walters and her husband, Doug, have lived in Clinton since 2014. She has two children who attend Clinton schools. She is a member of the Clinton PTA, where she developed a PTA weekly newsletter that provides school information at all levels and includes community events. She also volunteers with the Clinton Music Parents.

Landry is the associate vice president for student affairs at Hamilton College. He is responsible for the day-to-day operations and provides direction and leadership to the division of Student Life. In addition, he provides oversight for several departments at the college and chairs the Students of Concern Committee and Hamilton Emergency Response Team. Before coming to Hamilton in 2002, Landry previously worked at Seton Hall and the University of Notre Dame.

Landry also volunteers as vice president for A Better Chance (ABC) of the Mohawk Valley. The Clinton ABC was founded by community members who shared the vision of preparing talented students of color for positions of responsibility and leadership in American society.

Landry and his wife, Kelly, have lived in Clinton for nearly 20 years. They have two grown children who attended Clinton schools. During that time, Landry volunteered with AYSO soccer and assisted with several district athletic teams. 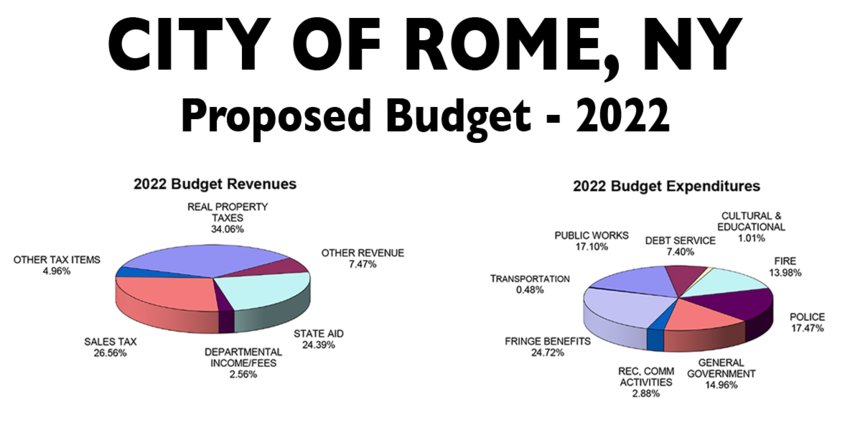