The Rome City School District board of education will hold its annual reorganization meeting at 10 a.m. Tuesday, July 5. 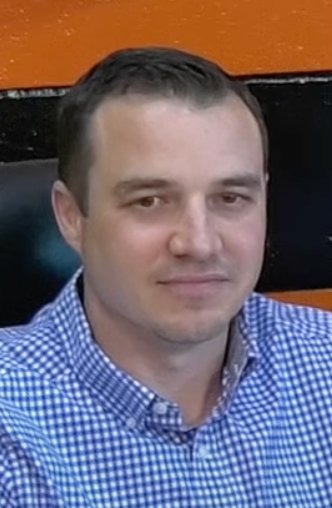 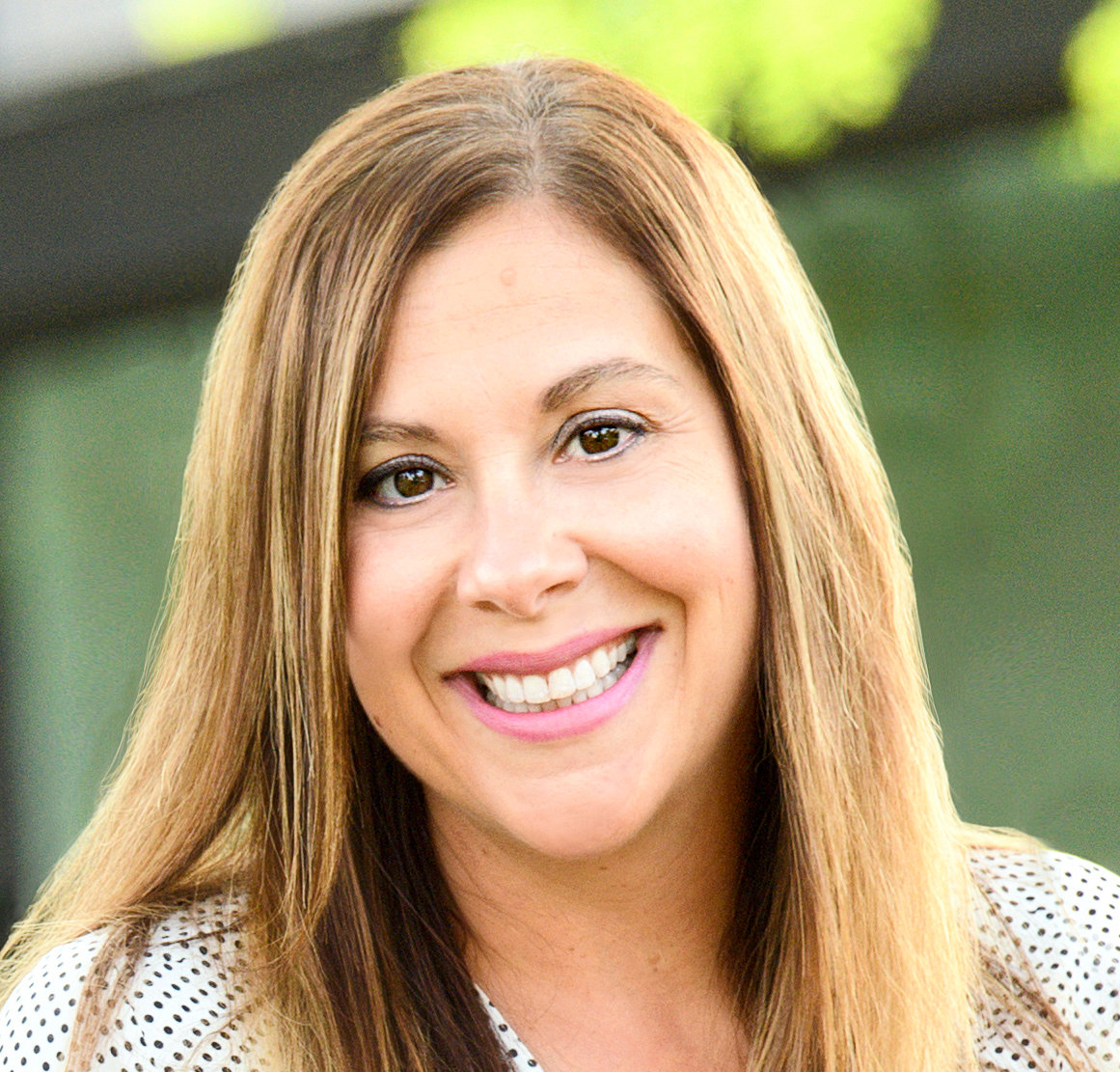 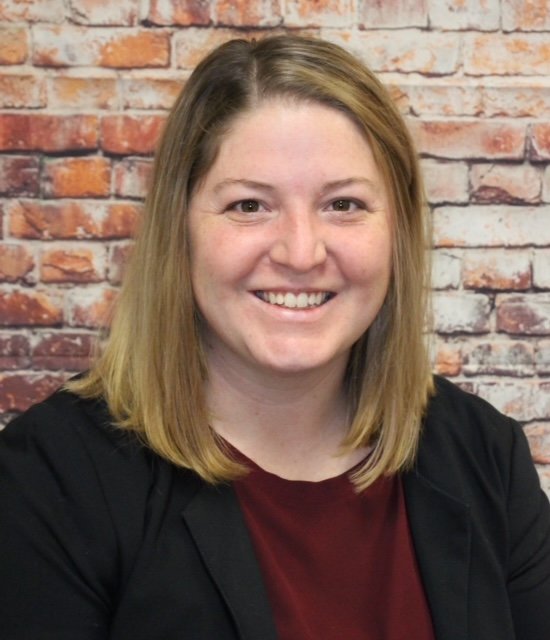 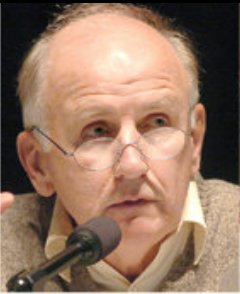 The Rome City School District board of education will hold its annual reorganization meeting at 10 a.m. Tuesday, July 5.

The meeting will be the first for new board of education members: Jon Maggiolino, Kelly Carinci and Cassie Knutti, the three highest vote recipients in the district’s election in May. The three will join Karen Fontana, Joseph Mellace, John Nash, Danielle Lubecki, Anna Megerell, and Elena Reddick on the nine-member volunteer board. Lubecki, who had been appointed to fill a vacant seat on the board, was elected to fill the remainder of the term.

The three new members will replace outgoing board members Paul Hagerty, Tanya Davis and Lisa Herbowy on the board.

There are a number of topics awaiting this year’s board of education — from potential redistricting to the executive of a major capital project that includes virtually all of the district’s buildings. The capital plan called for the construction of new athletic facilities at Rome Free Academy, including turf baseball and softball fields with seating and dugouts, as well as new vestibules with additional security measures at all of the district’s elementary schools.

At its final meeting of the 2021-22 school year last Thursday, board members took a moment to recognize Hagerty, who did not seek reelection after serving for seven terms and 21 years on the board.

“The real reason you’re doing this is to see some progress for the students,” said Hagerty to conclude his last meeting. “I think it’s happening in Rome – sometimes you wonder – but we are making progress.”

As the public portion of last week’s meeting was closing before the board headed off into a closed executive session to discuss a “grievance” against the district, Hagerty said he believed that there are “good times ahead” for the Rome City School District.

“I really appreciate that so many people along the way have helped me do my job,” said Hagerty. “I really have enjoyed it.”