The internationally-acclaimed hit theater show “The Simon & Garfunkel Story,” presented by Broadway Utica, will stop by The Stanley Theatre on Nov. 18 during the coast-to-coast U.S. tour. The … 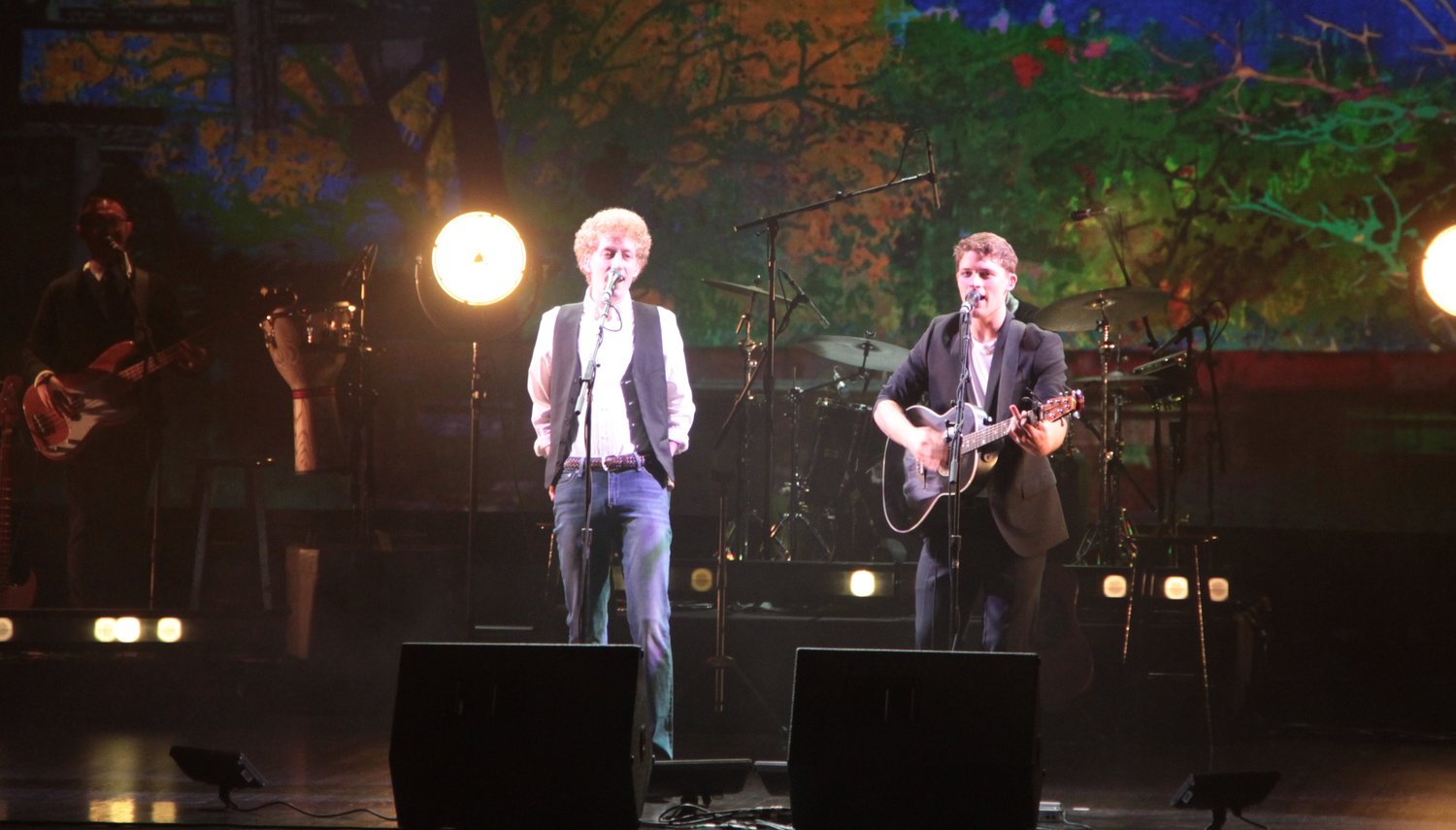 The internationally-acclaimed hit theater show “The Simon & Garfunkel Story,” presented by Broadway Utica, will stop by The Stanley Theatre on Nov. 18 during the coast-to-coast U.S. tour.

The immersive concert-style theater show chronicles the amazing journey shared by the folk-rock duo, Paul Simon and Art Garfunkel. It tells the story from their humble beginnings as Tom & Jerry to their incredible success as one of the best-selling music groups of the 1960s to their dramatic split in 1970.

It culminates with the famous, “The Concert in Central Park” reunion in 1981 with more than half a million fans in attendance.

Using state-of-the-art video projection, photos and original film footage, the show also features a full live band performing all of their hits, including “Mrs. Robinson” (featured in the 1967 film The Graduate), “Cecilia,” “Bridge Over Troubled Water,” “Homeward Bound” and many more.

With more than 100 million album sales since 1965, Simon & Garfunkel’s harmonies and songs that poignantly captured the times made them one of the most successful folk-rock duos of all time.

Over the years, they won 10 Grammy Awards and were inducted into the Rock and Roll Hall of Fame in 1990.

Information about The Simon & Garfunkel Story can be found at: http://www.thesimonandgarfunkelstory.com.