Tickets on sale for Rob Riggle at MVCC

UTICA — Tickets to see comedian and actor Rob Riggle as part of the Mohawk Valley Community College Cultural Series are now on sale. “An Evening with Rob Riggle,” a moderated Q&A with local …

Tickets on sale for Rob Riggle at MVCC 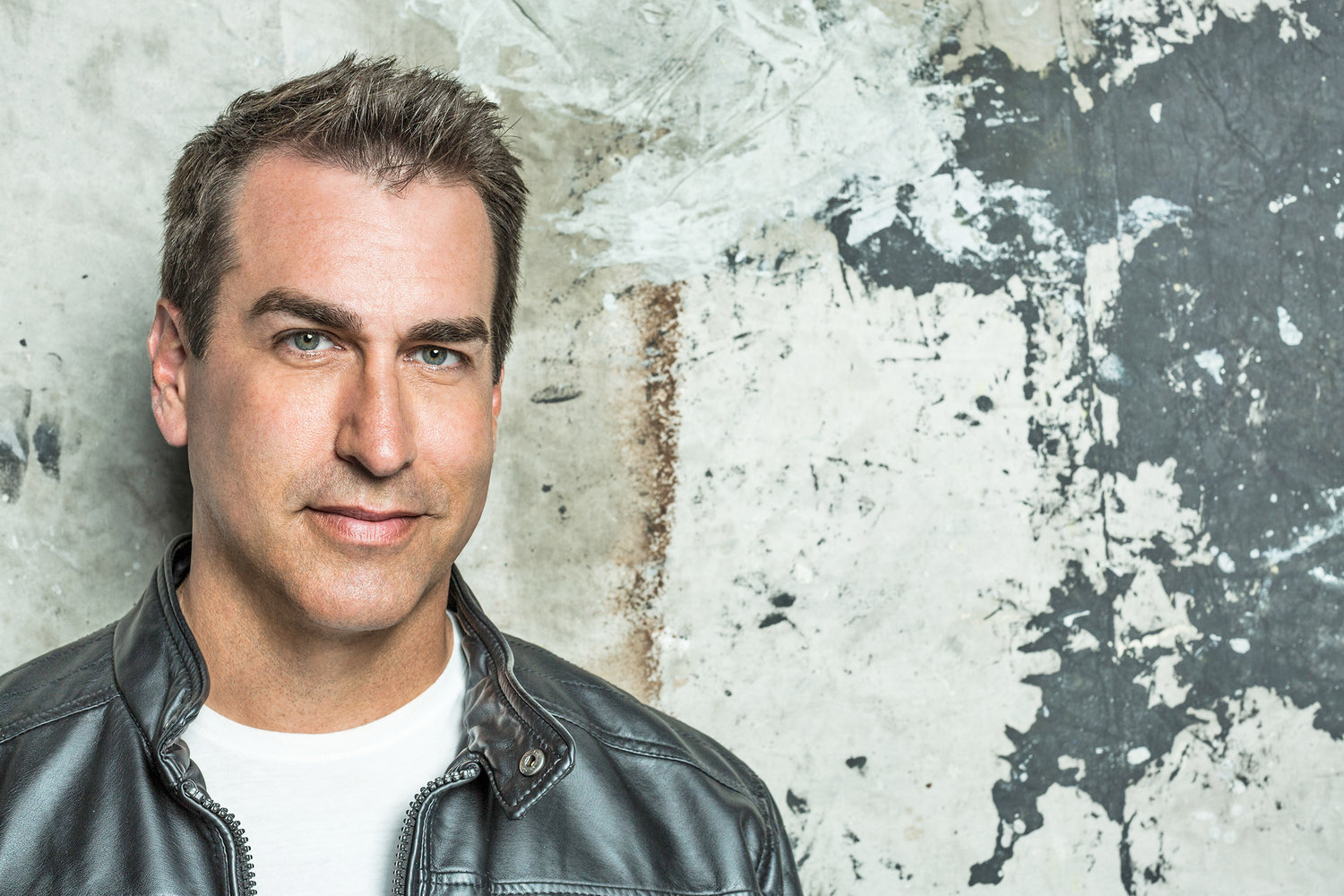 UTICA — Tickets to see comedian and actor Rob Riggle as part of the Mohawk Valley Community College Cultural Series are now on sale.

“An Evening with Rob Riggle,” a moderated Q&A with local radio show host Bill Keeler, will take place at 7 p.m. Friday, Sept. 17, in the Jorgensen Athletic and Event Center Field House at MVCC’s Utica Campus. Tickets, which are $25, $20 for MVCC employees, and $10 for the livestream, can be purchased online at www.mvcc.edu/tickets.

Please note that for the safety and well-being of MVCC students, employees, and guests, only those who are fully vaccinated against COVID-19 will be permitted. Individuals not currently eligible for a vaccine (i.e. children under 12) cannot currently attend on-campus events within campus facilities. Guests must show proof of vaccination using the digital New York State COVID-19 Vaccination Excelsior Pass or show the official hard copy of their COVID-19 vaccination card. All guests also must wear facial coverings/masks regardless of being fully vaccinated.

Riggle, a staple in comedic films and television for more than 15 years, is known for his memorable characters in comedy hits like “The Hangover” and “Step Brothers,” as well as stints on “Saturday Night Live” and “The Daily Show” with Jon Stewart. In two strong dramatic turns, Riggle also recently appeared in Warner Bros.’ war drama “12 Strong” and Open Road Films’ “Midnight Sun,” the latter of which he received critical acclaim for his performance.

As he broke into comedy, Riggle was still on active duty with the U.S. Marine Corps, which he had joined at age 19. Rising through the ranks, he served in various countries including Albania, Kosovo, Liberia, and Afghanistan. Lt. Col. Riggle retired from the Marine Corps Reserve, having served 23 years total, and earned more than 22 medals and ribbons. Learn more atrobriggle.com.

The Cultural Series is brought to you by MVCC’s Cultural Events Council, in collaboration with MVCC’s Program Board, with significant support from the Student Activity Fee. For the complete series lineup and ticket sales, visitwww.mvcc.edu/culture.