Our nation is a federation of states, designed by the founders with checks and balances so that it is obliged to move slowly and cautiously into the future. Why? Because too often there is a cost to crusading.

Present-day politicians are charging ahead with several crusades at once.

In one crusade, a new Harvard Business Review study concludes that solar panels will create 50 times more waste and cost four times more than predicted. Another study challenges claims that wind and solar generated electricity is now as cheap or cheaper than electricity from natural gas or coal. The original studies omit from their calculations the single biggest cost—that of providing sufficient back-up or storage to run an electric grid as generation by wind and sun fluctuates wildly.

In another, politicians are threatening to push headlong into a popular democracy by removing the very nature of our republic with separation of powers at the federal level. They want to centralize rules for voting that have traditionally and by Constitution been reserved to state legislatures.

Their excuse for doing that is ostensibly to insure the integrity of the ballot. Funny, they would do that before final examination of peculiar results from state audits of select precincts from the last election.

Funny, they would include changes that would codify some of the weak practices that jeopardized the integrity of the last election. Funny, they would consider removing the Senate filibuster to do it. Funny, if those pushing rapid approval are so concerned about voting integrity, why do their proposed rules remove procedures to assure those who vote are eligible?

Funny? No. Not funny. Undermining the positive value of federalism in favor of what history has taught us about the risks of popular democracy is not funny. Their arguments, too often unchallenged by the national media, mask attempts to solidify increasing centralized government control.

If it is not about control, but about integrity of the election process, then one-sided crusade to push election legislation can wait until there is wider agreement about what should be done and why. 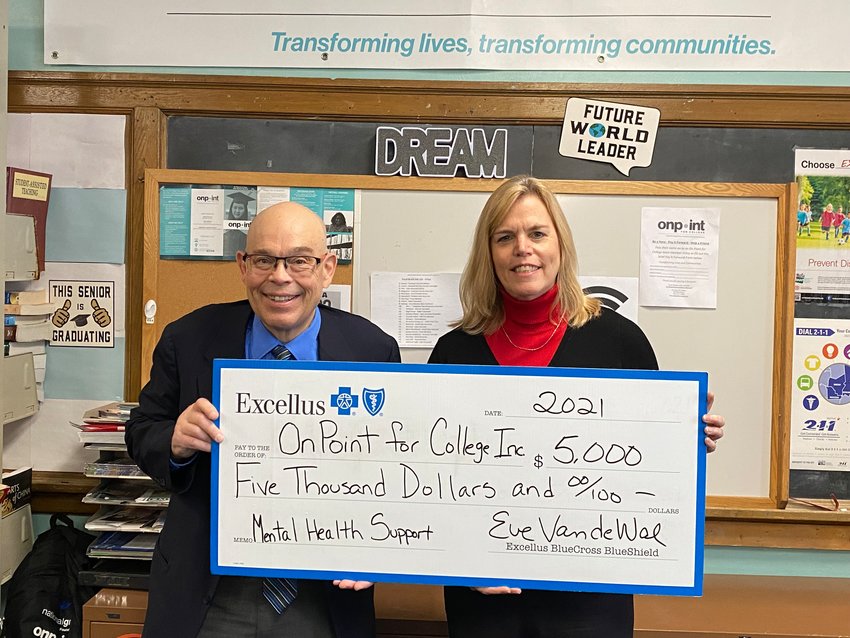 On Point for College receives $5,000 from Excellus to support for mental health effort

UTICA — Excellus BlueCross BlueShield provided On Point for College-Utica with a $5,000 sponsorship to support a new mental health program for first-generation college students. The program …