A 37-year-old man has been charged for a third time this week for another violation of his family's order of protection. 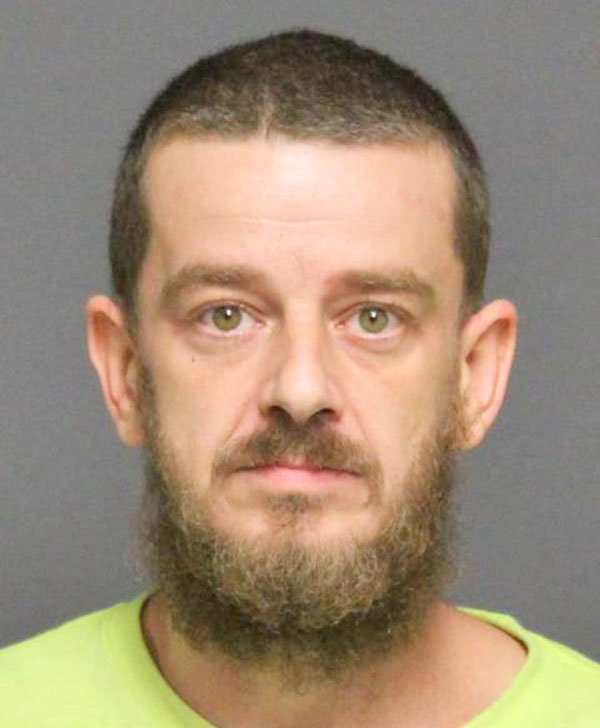 LEE — A 37-year-old man has been charged for a third time this week for another violation of his family's order of protection, according to the Oneida County Sheriff's Office.

Sheriff's deputies said Jerry A. Lohr, of Lee Center, was involved in a domestic dispute with his wife and children at their home on Harris Road at about 6 p.m. Tuesday. Deputies said Lohr was taken into custody on several charges, and an order of protection was filed against him on his family's behalf.

Shortly after being released from court on Tuesday, deputies said Lohr telephoned his family, violating the court order. He was taken into custody for a second time on Tuesday on charges of criminal contempt.

On Wednesday, deputies said Lohr was involved in another domestic incident in Lee, during which he again violated the court order. He was taken into custody for a third time in 36 hours, authorities stated.

Lohr is charged with an additional two counts of second-degree contempt, deputies said. He was arraigned in court for a third time, and was then sent to the county jail in lieu of bail. He is scheduled to reappear in court.