The history behind Black Friday

Black Friday is one of the busiest shopping days of the year as the Christmas shopping season officially kicks off. But what is Black Friday? Where does it get its name?

The history behind Black Friday 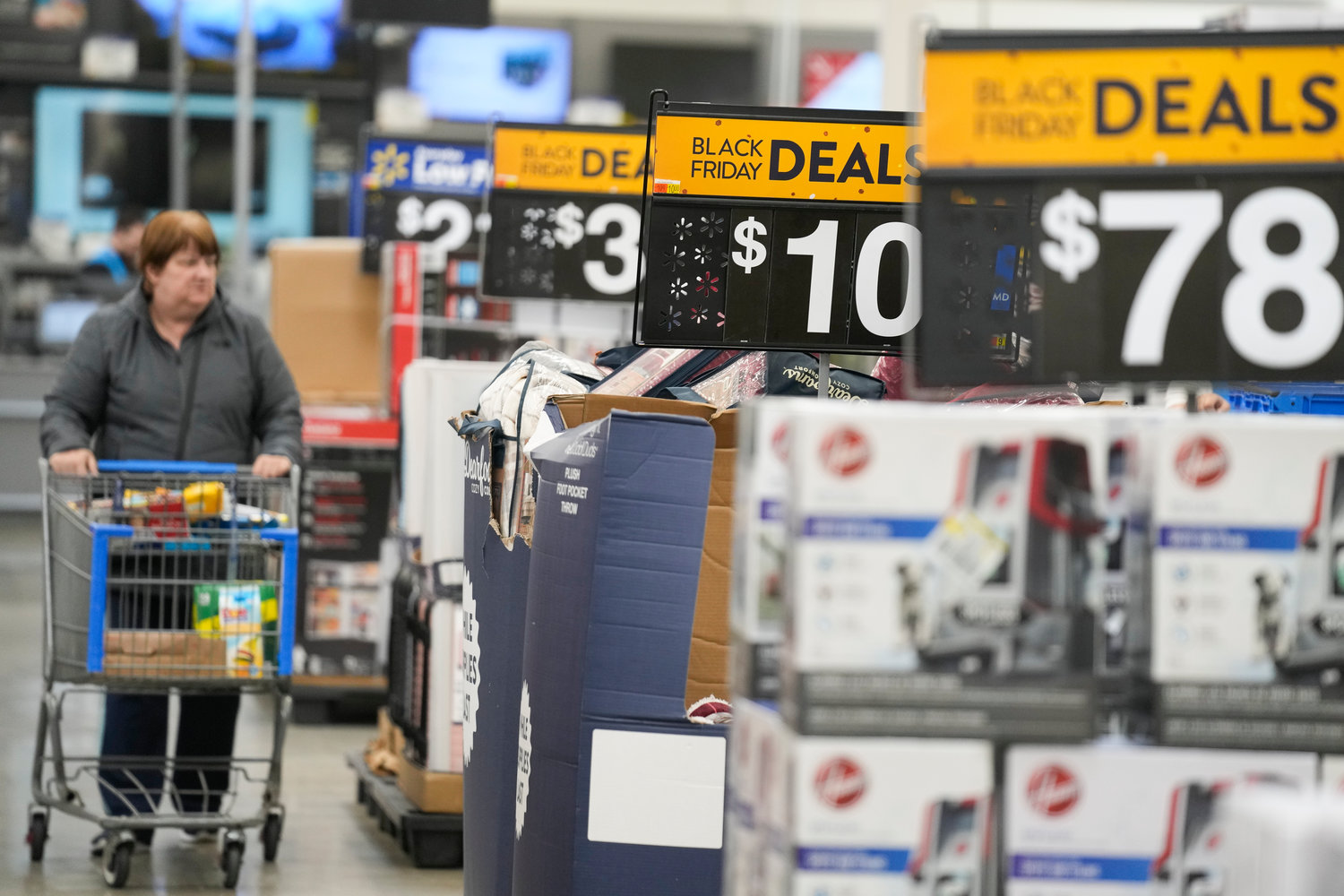 Black Friday is one of the busiest shopping days of the year as the Christmas shopping season officially kicks off.

But what is Black Friday? Where does it get its name?

The origin of Black Friday, as we know it, starts in the 1950s with the Philadelphia Police Department, according to History.com.

The Philadelphia police used the term Black Friday to describe the chaos after Thanksgiving when the city flooded with suburban shoppers and tourists in advance of the Army-Navy football game.

Philadelphia police officers were forced to work extra-long shifts, directing traffic and controlling crowds. By 1961, Black Friday had caught on in Philadelphia, and to save some face, the city’s retailers started an advertisement campaign to change Black Friday to Big Friday, though this was unsuccessful.

Sometime in the late 1980s, retailers looked to reinvent Black Friday as something positive — rather than a negative indictment of rampant consumerism. And stores started to advertise their Black Friday sales after Thanksgiving. The idea was that this day would be when stores would start to turn a profit, going from being in the red to being in the black.

“Retailers have adapted and enticed customers with a number of incentives throughout November. The Thanksgiving holiday weekend remains a significant time for friends and families to check specific holiday items off their lists,” said NRF President and CEO Matthew Shay in a press release. “Over the last few years, consumers have shifted their holiday shopping plans to start earlier in the season.” Over those five days, Black Friday remained the most popular for in-store shopping, with 66.5 million shoppers in-store, followed by 51 million on Small Business Saturday.

Thanksgiving weekend shoppers spent an average of $301.27 on holiday-related purchases such as gifts, décor, apparel, and toys.

Future Publishing surveyed 2,600 U.S. citizens and predict that consumers will spend $158 billion for Black Friday shopping. Of that 2,600, 76% plan to shop during Black Friday and have an average budget of $574.

Of concerns of shoppers, 87% are most worried about rising costs due to inflation.