The Black Feathers kick off season at Unity Hall

The Black Feathers kick off season at Unity Hall 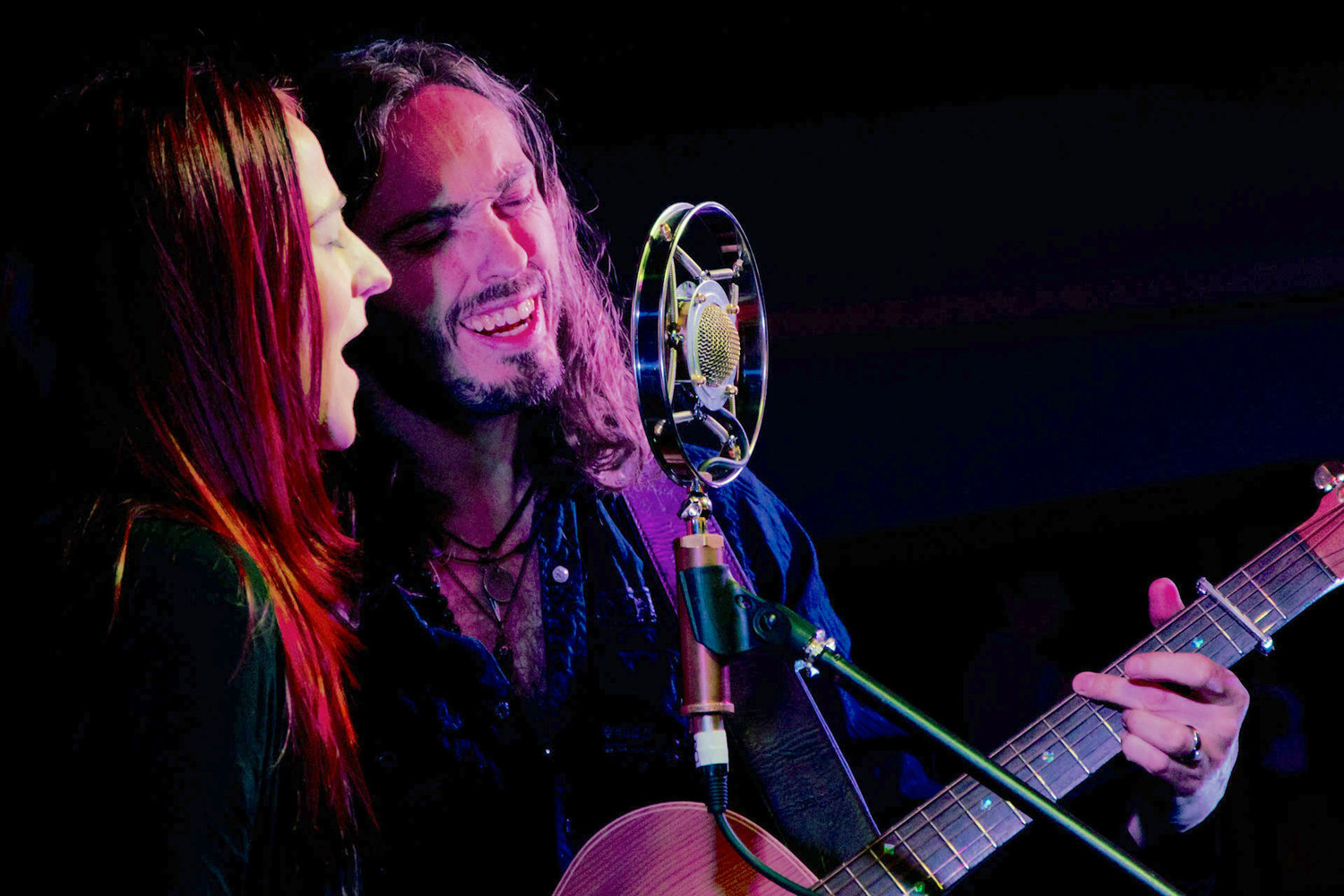 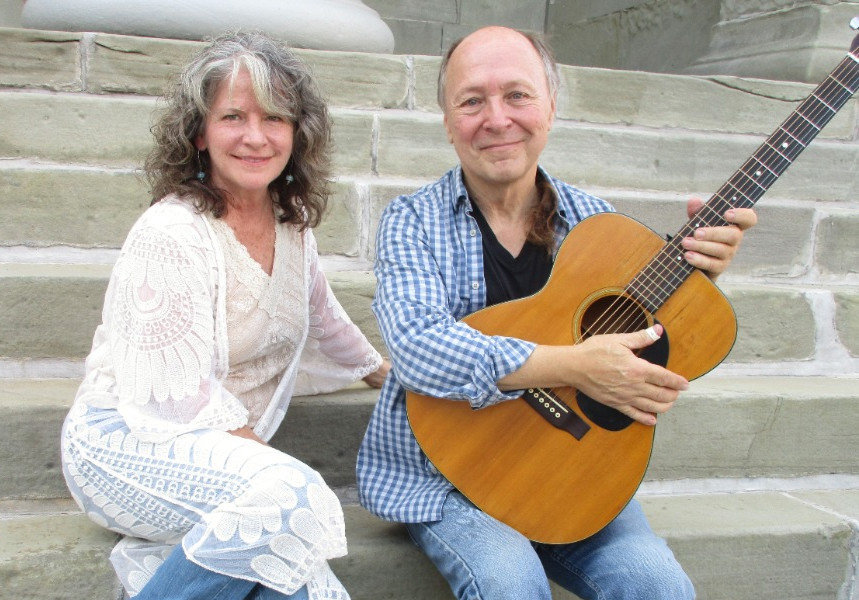 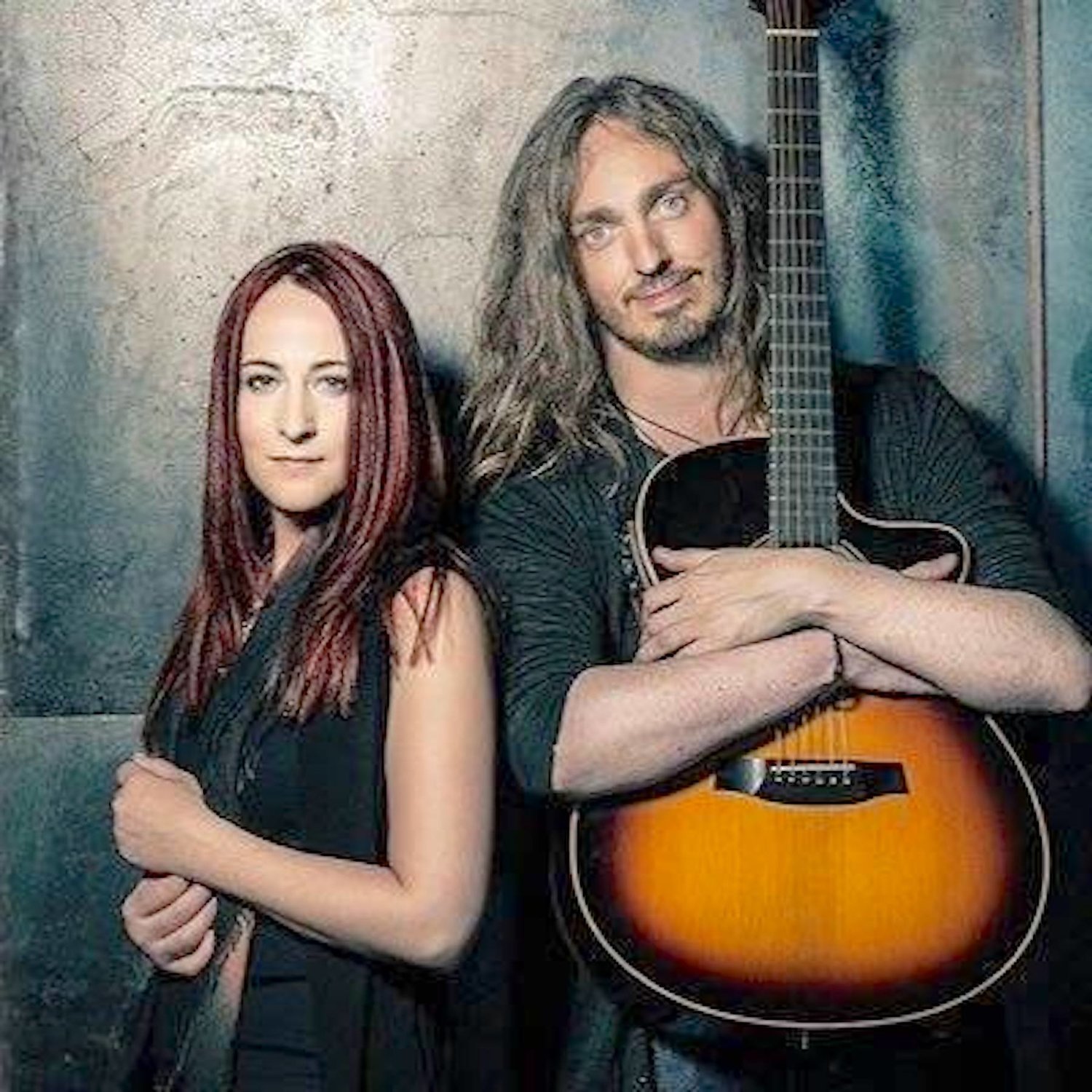 This special concert of The Black Feathers follows featured performances at the 2022 Philadelphia Folk Festival, and an appearance at World Café Live.

The Black Feathers duo perfectly pairs the voices of Sian Chandler and Ray Hughes intertwining their voices to create genre-crossing music. Since 2012, the husband and wife team have been playing major stages throughout Great Britain. Over time they have developed their unique sound offering the melodious elements of folk, roots, and Americana.

They have been recognized for their seamless, partnered harmonies — a marriage that challenges the listener to identify which harmony part belongs to which partner. Their original material has both a current and traditional quality.

For the past seven years, Nook & Crannie has been recognized as one of the Central New York area’s most entertaining acoustic duos. Lead vocalist Ann Carey, with Matt Mielnick (on guitar and vocal harmonies), shared the stage with the wildly popular nine-piece local swing group Puttin’ On the Ritz for many years. Their music features the rocking sounds of Bonnie Raitt, Bruce Springsteen, and Fleetwood Mac, familiar songs of the great American torch singers such as Patti Page and Rosemary Clooney, classic country hits of Patsy Cline, and the folky sounds of John Prine, Shawn Colvin and Joni Mitchell.

Ann and Matt’s close duet singing follows in the tradition of great pairings like Gram Parsons and Emmy Lou Harris, the Everly Brothers, and Robert Plante and Alison Krause. This is one of the duo’s limited concert appearances following Mielnick’s move out the area to Maryland.

Advance tickets can be purchased at www.unityhall.com and at the Adirondack Cheese Company in Barneveld. It’s recommended to get tickets early because seating is limited. Proof of COVID vaccination is required. Masks are recommended.

This concert is made possible with additional member and sponsor support from 96.9FM WOUR.