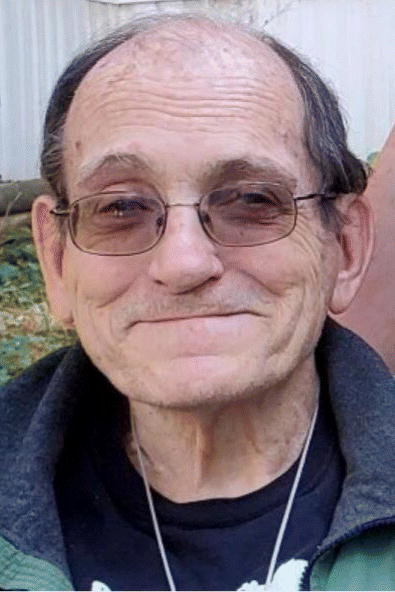 Terry James DeShaw, 73, of Blossvale, NY, passed away on October 13th, 2021, at St Luke’s Campus in Utica after a courageous battle with cancer.

The oldest of three children, Terry was born in Watertown, NY, to Carlton and Mary (O’Brien) DeShaw. Terry attended Carthage Central School and Canastota Central School District. Terry spent his childhood in Champion, NY, and later moved with his family to Canastota, NY.

Terry married the love of his life Barbara and spent 27 years together. Terry was a hard worker, retiring from Owl Wire Cable Corporation after twenty-six years of service. Terry loved telling stories and jokes. He loved spending time with his family and friends, going to the drag races, fishing with his wife, and talking on his CB radios. Throughout his life, Terry especially loved pedaling his bike all over New York State visiting friends and family along the way.

Terry was predeceased by his wife, Barbara K. DeShaw, his parents, Carlton and Mary DeShaw, and step-grandsons Matthew Foster and Joshua Jaynes.

Per Terry’s wishes, a Graveside Service will be held at Evergreen Cemetery on Tuesday, October 19, immediately following calling hours. Calling hours will be held prior to the service on Tuesday from 1 p.m. to 3 p.m. at Nunn and Harper Funeral Home, Inc., 418 N. George St., Rome, NY. In lieu of flowers, donations may be made in Terry’s memory to Hospice & Palliative Care, 4277 Middle Settlement Road, New Hartford, NY 13413.