Tenney gets endorsement in Wyoming County

Tenney gets endorsement in Wyoming County 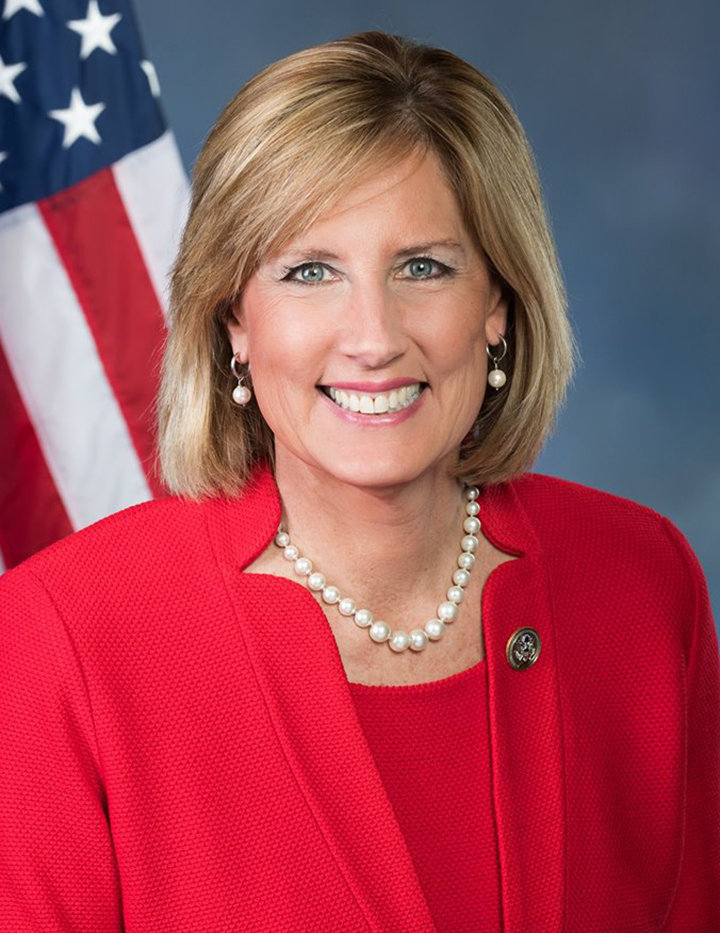 “Alongside Tenney’s massive war chest and (former) President (Donald) Trump’s endorsement, Wyoming County set the tone as the first committee to endorse a candidate in NY-23, cementing Tenney as the clear frontrunner for the Republican nomination for Congress,” an announcement from Tenney’s office said.

“I am honored to have the support of Chairwoman Ellen Grant and the entire Wyoming County Republican Committee,” Tenney said.

“These hardworking farmers, small business owners, veterans and corrections officers know I’ll stand up for them in Washington and fight for our conservative values,” she said.

“New Yorkers across the Southern Tier and western New York are fed up with
one party in Albany and
Washington and are ready to
kickstart the Red Wave in 2022, electing Republicans up and down the ballot next fall,” Tenney added.