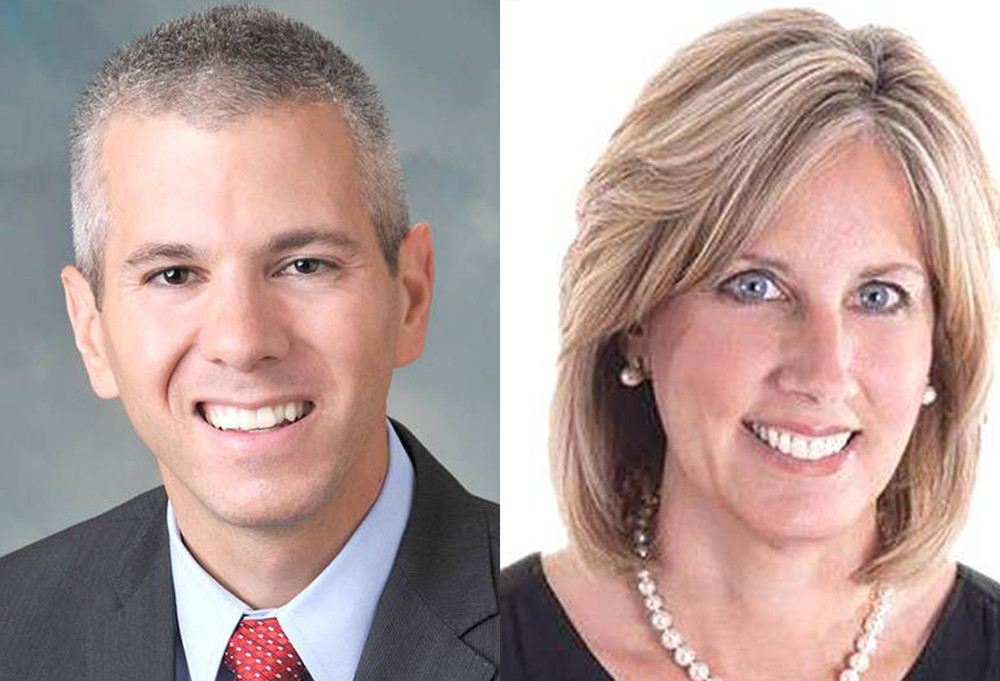 Tenney communications manager Sean Kennedy expressed confidence today, as Tenney did on Election Night, that the former congresswoman from New Hartford would prevail because Brindisi would need an unusually large number of the outstanding ballots to overcome the deficit.

Brindisi noted Election Night that more than 68,000 absentee ballots were requested by voters in the district. Syracuse.com put the number at 70,160 after contacting each board of elections. Not all voters who request an absentee ballot use them. Also, voters who send one in may also change their minds and vote in person, which cancels the mailed-in ballot.

In any case, election officials count only ballots postmarked by Election Day and received by Nov. 10, this coming Tuesday, or delivered in person by the close of polls on Nov. 3, according to state rules.

Recanvassing is to be done by Nov. 18. Two years ago, the Tenney-Brindisi contest was not decided until Nov. 20, after disputes over counting were settled, and Oneida County results gave Brindisi the final edge of about 1% of the vote.

According to the Brindisi campaign, the earliest that election officials in the district’s counties will start counting remaining ballots is Monday, in Oneida and Madison counties. Broome County, the other large population center in the district besides Oneida County, is scheduled to count on Nov. 12. Broome is the only county Brindisi won in early and Election Day voting, 49% to 45%.

In another undecided race even closer, first-term incumbent Democrat state Sen. Rachel May and Republican challenger Sam Rodgers were separated by fractions of a percentage point in the contest for the 53rd Senate seat representing portions of western Oneida County, the Kirkland and Clinton area, all of Madison County and much of the Syracuse area. In final but unofficial results from early and Election Day voting, May had 46,794 votes to 46,658 for Rodgers.

The district includes the City of
Oneida, Kirkland, Augusta, all of Madison County, and much of Syracuse and eastern Onondaga County.

In the 119th Assembly district covering Rome, Utica and much of central Oneida County, first-term Democratic incumbent Marianne Buttenschon declared victory while Republican challenger John Zielinski said it is too early to call. Buttenschon had 20,970 votes, or 50.7%, to Zielinski’s 17,904, or 43.3%.

“I am sure that with final counts and recounts of the machine tallies to and by the Board of Elections that the results will change once more,” Zielinski told the Daily Sentinel. “There were over 10,000 absentee ballots mailed out; those results will not be known until next week. So this race is not over, all I can do is wait and see.”