Syracuse Stage reopens its doors for public performances with a fully staged professional reading of “Baldwin vs. Buckley: The Faith of Our Fathers,” a “theatricalization” by Stage’s … 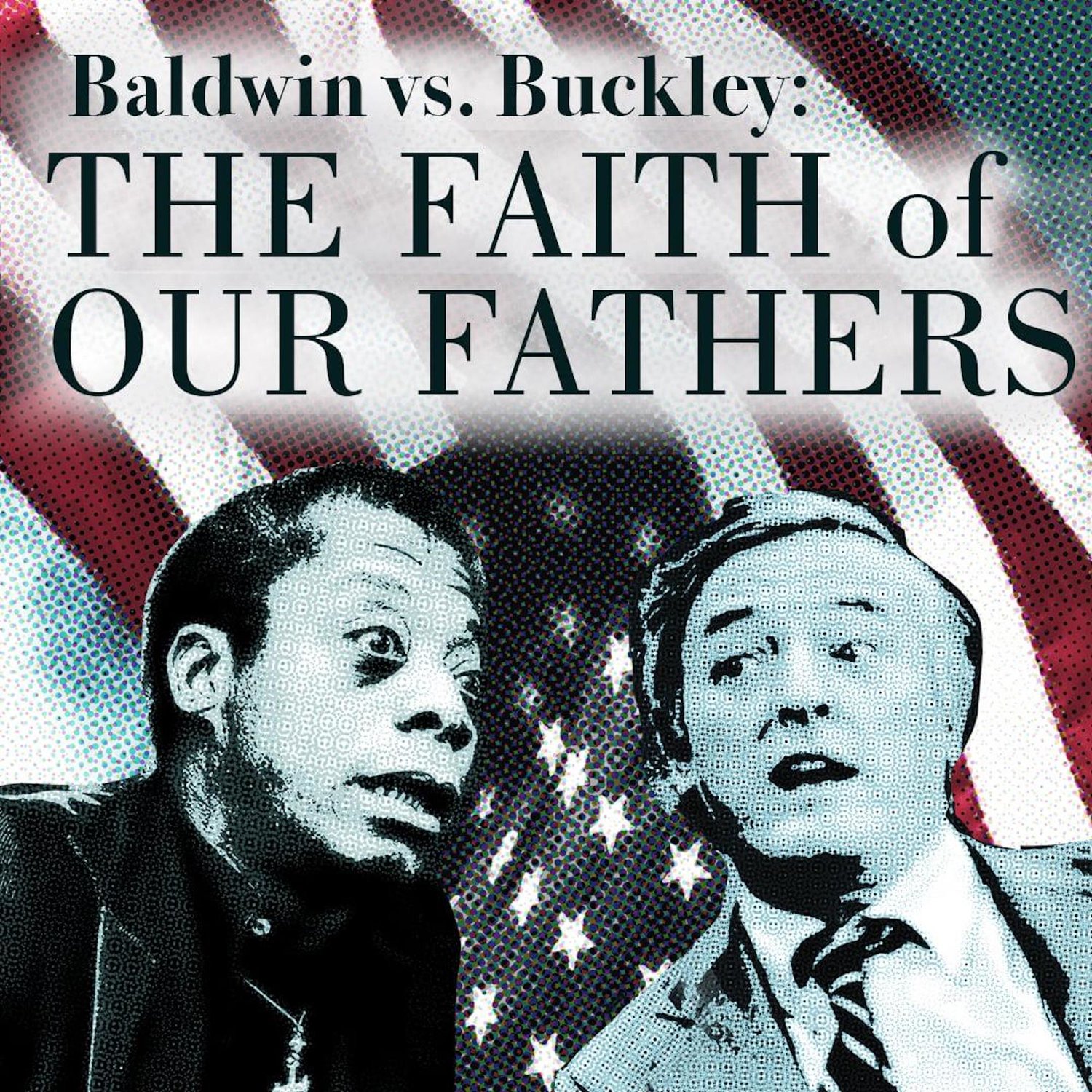 Syracuse Stage reopens its doors for public performances with a fully staged professional reading of “Baldwin vs. Buckley: The Faith of Our Fathers,” a “theatricalization” by Stage’s resident playwright Kyle Bass, at 7:30 p.m. Friday and Saturday, Sept. 17 and 18.

Baldwin vs. Buckley is about the 1965 debate between writer and Civil Rights activist James Baldwin and conservative commentator William F. Buckley, Jr. The debate took place at Cambridge University and was broadcast by the BBC.

Admission is free but tickets are required and may be obtained at www.syracusestage.org. Seating is general admission and COVID safety protocols will be in place. At the door, audience members will be required to show proof of full vaccination, or for those not vaccinated, a negative test result from either an antigen-type test prior to six hours of entry or a PCR-type test prior to 72 hours of entry at the theatre. Masks will be required at all times by everyone regardless of vaccination status, except while eating or drinking in designated areas. (More information at https://www.syracusestage.org/covid.php.)

The presentation of “Baldwin vs. Buckley: The Faith of Our Fathers” at Syracuse Stage is part of Syracuse University’s Artist in Residency Program with Carrie Mae Weems and the First Year Seminar for incoming students. A special matinee performance is scheduled exclusively for students.

The “intellectual prizefight,” as it has been called, between Baldwin and Buckley took place in the Cambridge Union on February 18, 1965. The motion before the overflow assembly: “the American Dream has been achieved at the expense of the American Negro.” Two Cambridge University students squared off over the topic before the main event, which lasted approximately 45 minutes. Baldwin and Buckley spoke in turn, with Baldwin earning a rare standing ovation.

Starting with a verbatim transcription of the BBC broadcast, Bass reimagined the debate as a piece of live theatre.

In addition to the transcription, “Baldwin vs. Buckley” incorporates other writings, speeches and interviews by Baldwin and Buckley to create a compelling tapestry of powerful and still-relevant ideas.

“I wanted contemporary audiences to experience the debate as a live event and through a contemporary lens,” Bass said. “I was extremely interested to see how the debate might live in the mouths and bodies of actors today, nearly 60 years after the historic event. What might the actors bring of themselves and identities to the roles of Baldwin and Buckley?”

He said, “Finally, I had to ask myself: ‘Why this? Why now?’ Performances of ‘Baldwin vs. Buckley’ at the University of Delaware, Colgate University and by Civic Ensemble in partnership with Cornell University provided a resounding answer: it’s still relevant; the impassioned discussions following the performances made that vividly clear.”

The cast includes several actors who have appeared previously at Syracuse Stage.

Taking on the role of Baldwin, is L. Peter Callendar, who was most recently seen online in the 2020-21 season closer “‘Master Harold’ . . . and the Boys.” Wynn Harmon (“Possessing Harriet,” “Sylvia” and “Travels with My Aunt”) plays Buckley. The student debaters are Reynaldo Piniella (“Thoughts of a Colored Man”) and Robbie Simpson (“Great Expectations” and The Cold Read Festival of New Plays). Simon Moody, also a Cold Read veteran, plays the announcer and Syracuse University Drama student Emily Hernandez completes the cast as the Cambridge Union President.

Director Godfrey L. Simmons, Jr., too, has a history with Syracuse Stage having appeared in “A Raisin in the Sun,” “Two Trains Running” and “Blues for an Alabama Sky.” He is a co-founder of Ithaca’s Civic Ensemble and the current artistic director of HartBeat Ensemble in Hartford, Connecticut. Like Bass, he finds the Baldwin/Buckley debate to be very relevant today.

“When Kyle sent (the script to me), I felt I was reading something from a Town Hall during the last election cycle,” he said. “The arguments by both Baldwin and Buckley are still happening today in our schools, our workplaces, our communities. These arguments can be exhausting, but this debate, especially Baldwin’s arguments, enliven the eternal ‘race question’ that has carried over from the 20th century as the most important question facing our society.”

Beginning the season with “Baldwin vs. Buckley: The Faith of Our Fathers” signals a heightened interest in offering programming that addresses current events and concerns and reflects Syracuse Stage’s desire to engage with the Central New York community throughout the season.

“Kyle is Stage’s first-ever resident playwright and we wanted to showcase this new relationship. It is a great opportunity to welcome our community back to Stage. Kyle’s theatricalization makes it abundantly clear that the Baldwin/Buckley debate of 1965 resonates powerfully in 2021.”