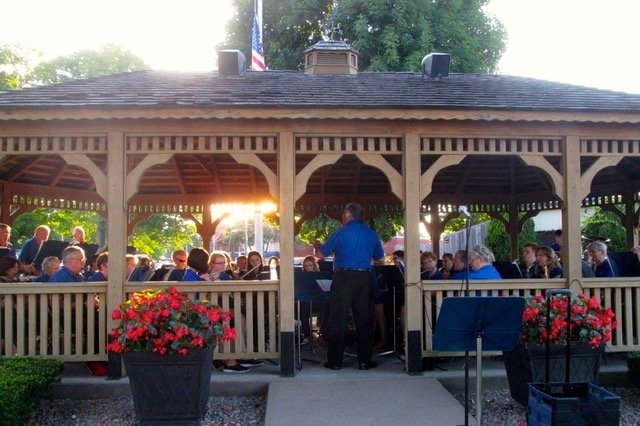 From 11 a.m. to 4:30 p.m., five community bands playing, as well as small ensembles during the breaks between bands, will be performing for a music-filled afternoon, following a welcome from New Hartford Mayor Donald Ryan.

The music schedule is:

In addition to the live performances, there also will be 50/50 raffles drawn every hour during each band performance, as well as food trucks and basket raffles.