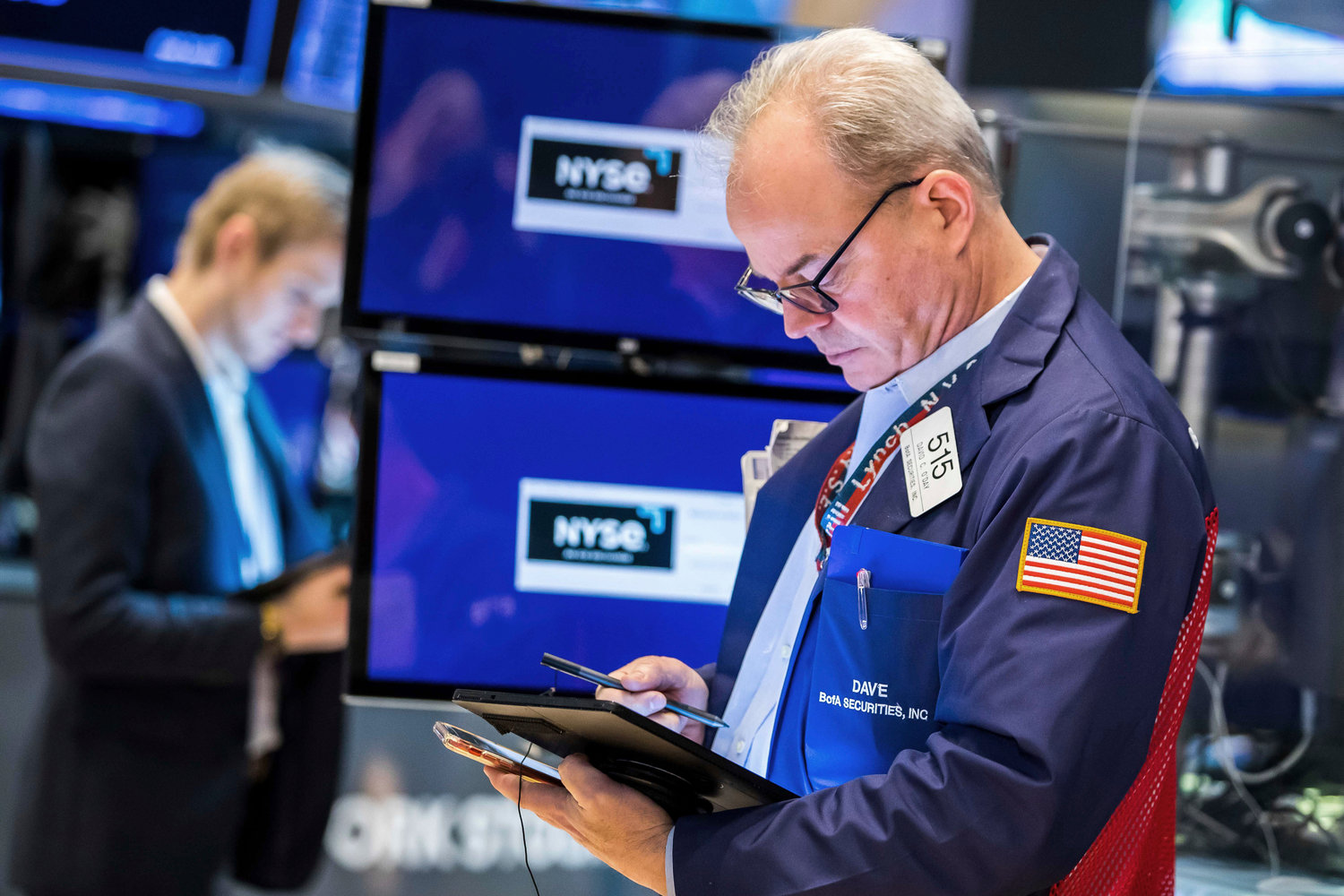 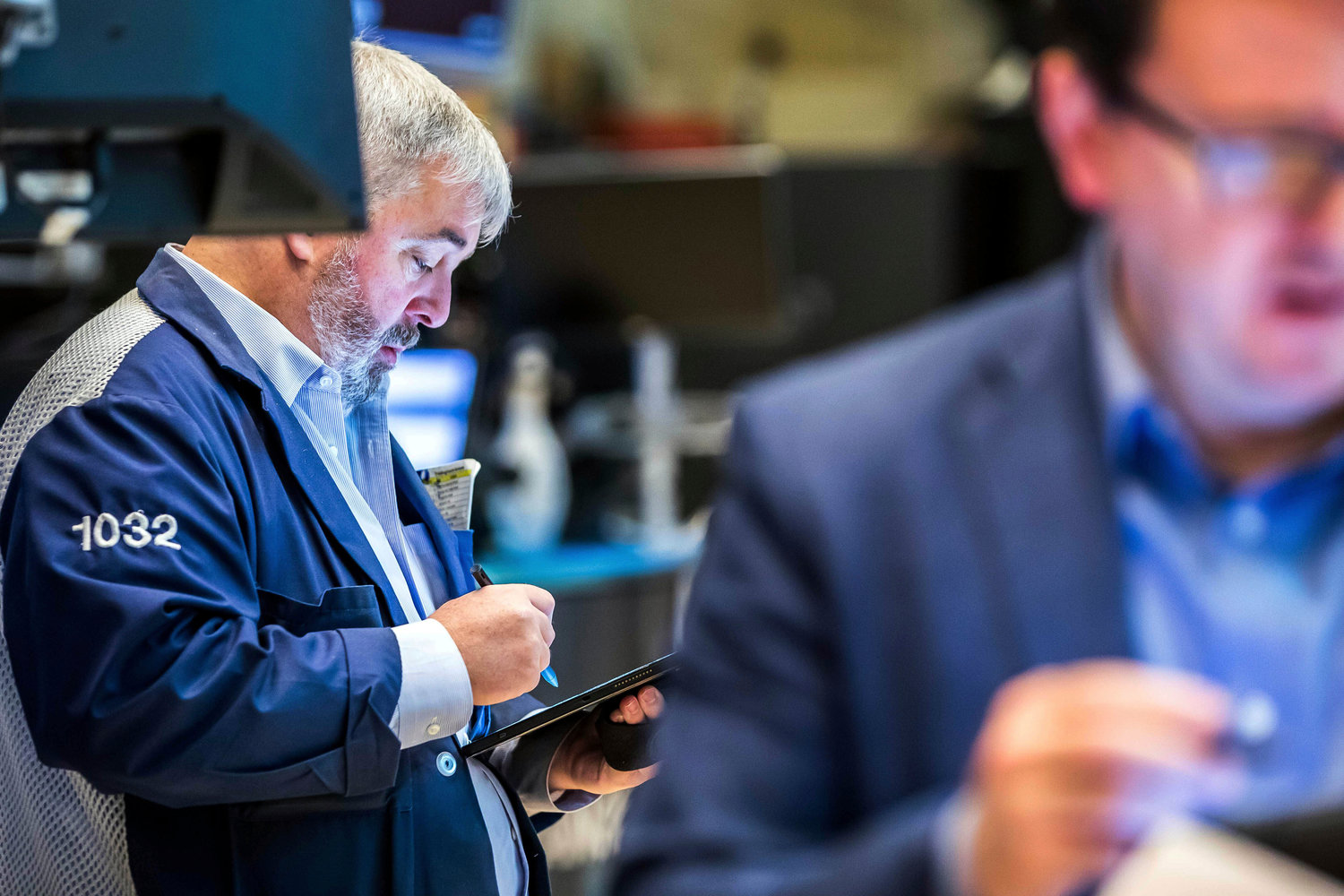 NEW YORK (AP) — Stocks edged lower in afternoon trading on Wall Street Thursday and oil prices fell as President Joe Biden ordered the release of up to 1 million barrels of oil per day from the nation’s strategic petroleum reserve.

The move to pump more oil into the market is part of an effort to control energy prices, which are up roughly 40% globally this year.

“This is a little give back today just from the big run that we had, but we’re hanging in here pretty well,” said Scott Wren, senior global market strategist at Wells Fargo Investment Institute.

About 60% of stocks in the benchmark S&P 500 were down, and much of the movement seemed like a “consolidation” for investors, Wren said. Major indexes fell on Wednesday to end a four-day winning streak.

Technology and communications stocks were among the biggest weights on the market. Many of the companies in those sectors have pricey stock values that tend to give the broader market a more forceful push either up or down. Chipmaker Intel fell 2.9%, Charter Communications slid 3.9%.

Banks also fell along with bond yields, which forces interest rates on loans lower, making lending less profitable for banks. The yield on the 10-year Treasury slipped to 2.33% from 2.36% late Wednesday. Bank of America fell 2.9%.

The pullback slightly trimmed what have been soaring oil prices amid Russia’s invasion of Ukraine. The conflict has elevated concerns that tightened supplies will only worsen persistently rising inflation that threatens businesses and consumers globally.

An inflation gauge from the Commerce Department jumped 6.4% in February compared with a year ago, marking the largest year-over-year rise since January 1982.

Energy prices have been a key factor in pushing inflation higher and Biden’s plan to release more oil into the system comes as little relief is expected from the oil cartel OPEC. The cartel and its allied oil producers including Russia are sticking to a modest increase in the amount of crude they pump to the world, a step that supports higher prices.

Higher prices for everything from energy to food has been a key concern of central banks globally, which are moving to raise interest rates to help temper the impact. Investors have been trying to measure how the economy and companies will fare amid rising inflation, higher interest rates, the war in Ukraine and other factors. That has made for a rocky start to the year.

The benchmark S&P 500 is on track to close out the month of March with a 4.9% gain following losses in January and February. The index is on track for a first-quarter loss of 3.8%, marking its first quarterly loss since the the first quarter of 2020, when the pandemic stunned global markets and the economy.

Investors received a lukewarm update on the job market on Thursday. More Americans applied for unemployment benefits last week, but layoffs remain at historic lows. Wall Street will get a fuller report on Friday when the Labor Department releases employment data for March.