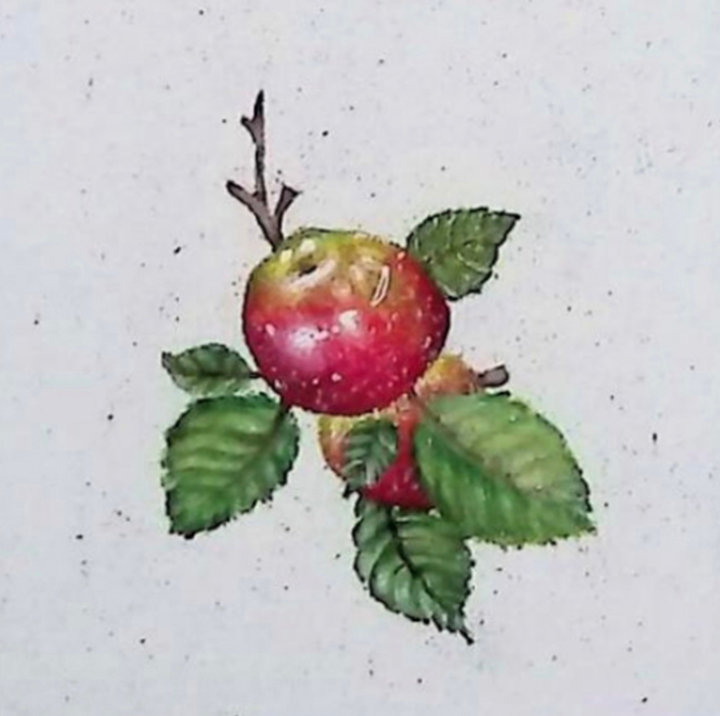 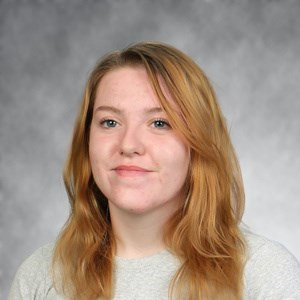 Sarah Hofmeister, a junior at Stockbridge Valley Central School (SVCS), was selected as the grand prize winner of the Art of Agriculture Contest, announced the New York Agriculture in the Classroom (NYAITC) organization.

Hofmeister will receive an individual and classroom prize package to include a ceremony at her school later this year to celebrate her achievement, according to a SVCS announcement.

To be considered for the top honor, students had to create 26 unique art pieces from a list of 26 commodities, food, and natural resources produced in the state. Hofmeister and two semifinalists from high schools in Brooklyn will have all their works displayed in the Art of Agriculture Student Exhibition at View Arts in Old Forge. The exhibit will kick off with a live, virtual gallery opening March 13 at 6 p.m. on Facebook Live on NYAITC’s page.

Erin Smith, agriculture teacher, and Sarah Bennati, art teacher, encouraged Hofmeister to share her art in the contest/competition, and for their engagement they will receive an aeroponic tower garden with a value of over $1,200, said SVCS. The judging panel agreed “Sarah’s work in pastels beautifully and accurately captured each agricultural commodity.”

The challenge was to engage students in creating original art with the inspiration of the food and agriculture of New York state. Students were vying for the grand prize of having their art featured on an upcoming educational state map of food production, with the artistic impressions serving as map icons, SVCS said.

“Over 100 budding artists from every corner New York state created over 1,000 unique pieces of agricultural themed art, and we are very pleased to announce the winner as Sarah Hofmeister...,” said the NYAITC announcement.

The winning artist’s work will become the digital icons for NYAITC’s new digital commodity map resource to be released this spring.