SCHUYLER — In a recent announcement, Empire State Development touted the groundbreaking for the Fountainhead Group’s $19 million, 195,000 square-foot warehouse and distribution center at the Schuyler Business Park.

The Fountainhead Group recently celebrated its 133rd
year in the Mohawk Valley,
providing lawn and garden,
and more recently, sanitation sprayer technology across the world.

“Manufacturing is essential to the success of the state’s economy and the Fountainhead Group has been a part of the fabric of the Mohawk Valley for over 130 years. We are pleased that they are growing their footprint in Herkimer county and continuing to invest in the region, and we are proud to support their growth,” said Empire State Development Chief Operating Officer and Executive Deputy Commissioner Kevin Younis.

With the project, the Fountainhead Group will consolidate its warehouse distribution, currently operating out of three locations to one single location at Schuyler Business Park, a release continues.

“The administrative offices will remain in New York Mills. Consolidating finished goods will allow for expanded manufacturing capabilities and will streamline operations at its New York Mills location. Empire State Development is supporting this project with a $2.4 million grant recommended by the Mohawk Valley Regional Economic Development Council during Round VIII of the Regional Council initiative. The Fountainhead Group will retain all 200 employees,” a statement further notes.

Among local reactions to the project, officials said the following:

• “I am excited to see the groundbreaking for the Fountainhead Group’s $19 million, 200,000 square-foot warehouse and distribution center at the Schuyler Business Park. They have been a great employer in this community for over a century and continue to make tremendous strides in their industry. In addition, I would like to thank Empire State Development for their $2.4 million grant, supported by the Mohawk Valley Regional Economic Development Council,” Assemblyman Brian Miller said.

• Chairman of the Herkimer County Legislature, Vincent J. Bono, said: “We are excited to welcome the Fountainhead Group into Herkimer County and the town of Schuyler. Their name has been synonymous with quality and excellence for many years and we are pleased that they will be carrying on that tradition here in Herkimer County. We are grateful for Fountainhead’s significant investment in our region - one that will help retain and create new jobs for our residents. Congratulations, welcome and thank you to the Romano family and the employees of Fountainhead.”

• “The Town of Schuyler is very excited to welcome the Fountainhead Group to their new distribution center. It was truly a pleasure to work with such a professional and forward-thinking organization. I’m confident that they’ll be satisfied with not only our community, but with the efforts of the entire Mohawk Valley in making this venture just one more move forward for the entire region,” Town of Schuyler Supervisor Anthony Lucenti said. 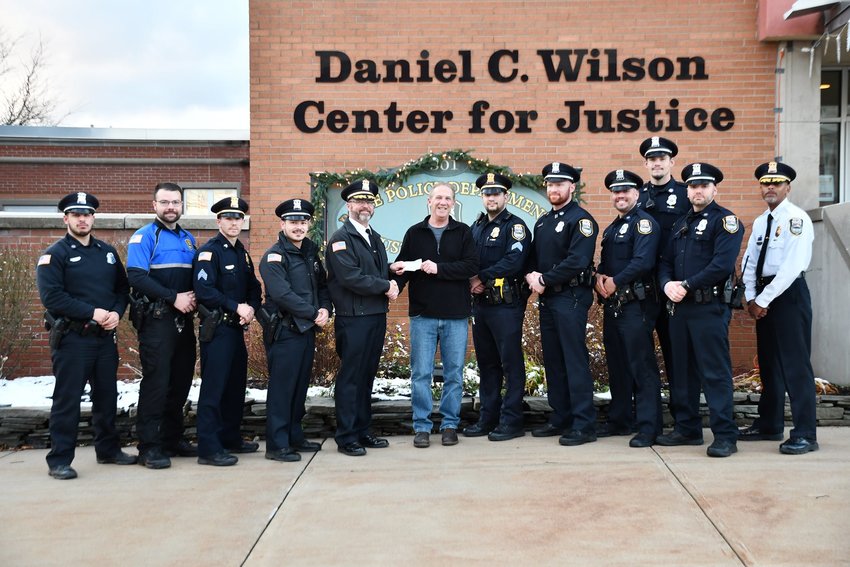