A court fight that has prevented New York from awarding marijuana dispensary licenses in some parts of the state could wind up hurting small farms that just harvested their first cannabis crop. 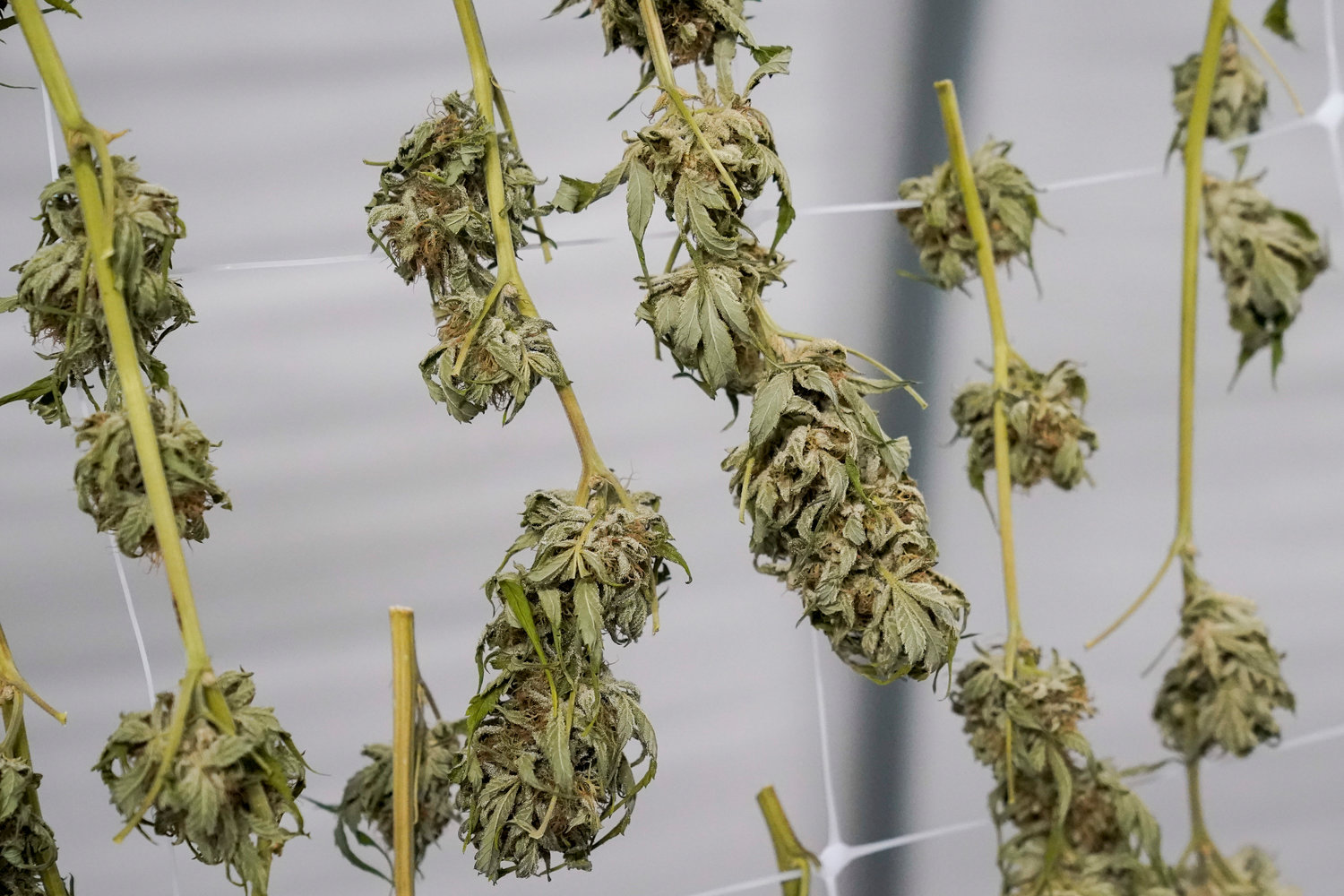 Marijuana plants for the adult recreational market are seen hanging in a drying room at a farm in Suffolk County earlier this fall. A court fight that has prevented New York from awarding marijuana dispensary licenses in some parts of the state could wind up hurting small farms that just harvested their first cannabis crop, officials warned a judge Tuesday, Nov. 22.
(AP Photo/Mary Altaffer, File)
Posted Friday, November 25, 2022 5:10 pm
Maysoon Khan, Associated Press

ALBANY — A court fight that has prevented New York from awarding marijuana dispensary licenses in some parts of the state could wind up hurting small farms that just harvested their first cannabis crop, officials warned a judge Tuesday.

New York on Monday issued its first 36 licenses for dispensaries, which will become the only places in the state where recreational marijuana is sold legally.

The state, though, has had to delay plans to authorize scores more dispensaries because of a legal battle over its licensing criteria.

U.S. District Court Judge Gary Sharpe in Albany blocked the state from issuing licenses in Brooklyn and swaths of upstate New York after a company owned by a Michigan resident challenged a requirement that applicants demonstrate “a significant presence in New York state.”

In a court filing Tuesday, the state asked the judge to loosen that injunction to prevent jeopardizing a marijuana harvest worth an estimated $1.5 billion, now waiting to be distributed to retailers.

“If the farmers, who were already issued cultivating licenses, have nowhere to sell their crop, they will lose the millions of dollars that have been collectively invested in their businesses, some may lose their businesses, and they will otherwise be forced into the predicament of either watching their crops rot and expire or selling them on the illicit market,” Assistant Attorney General Amanda Kuryluk wrote.

The court filing, made on behalf of the state’s Office of Cannabis Management, suggested that the company challenging its exclusion from the applicant pool, Variscite NY One, would most likely only be considered for a dispensary in the Finger Lakes region in the state’s center.

Blocking the state from approving licenses in four other regions including central and western New York, the mid-Hudson and Brooklyn, would cause “significantly more harm than necessary,” the state argued.

It was unclear when Sharpe might rule on the request.

Christian Kernkamp, a lawyer representing Variscite, said in an emailed statement that the company had hoped to resolve the case before it wound up hindering marijuana sales, but the state refused to settle.

“The injunction could be over tomorrow, but the State prefers instead to litigate even though the court has already found a ‘clear likelihood’ that the State violated Variscite’s constitutional rights,” he said. 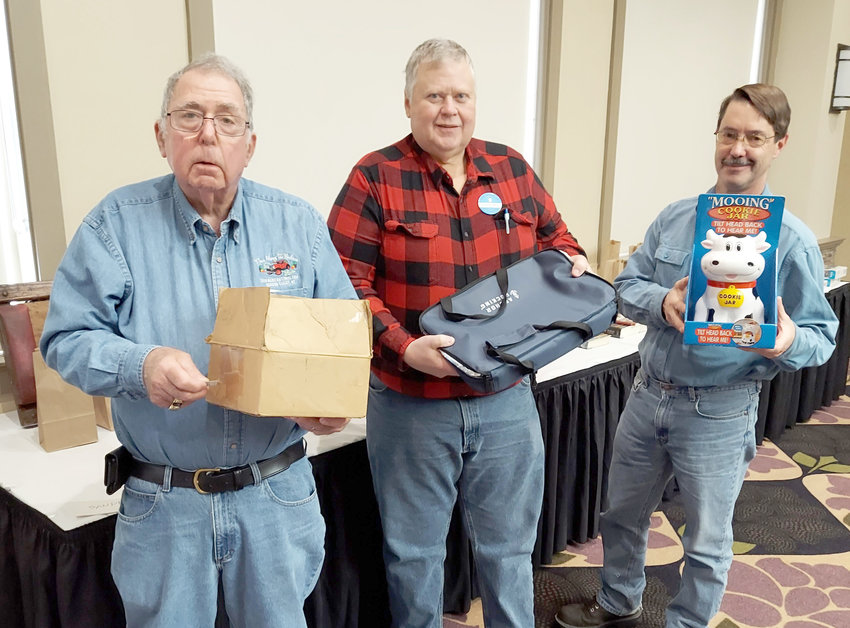