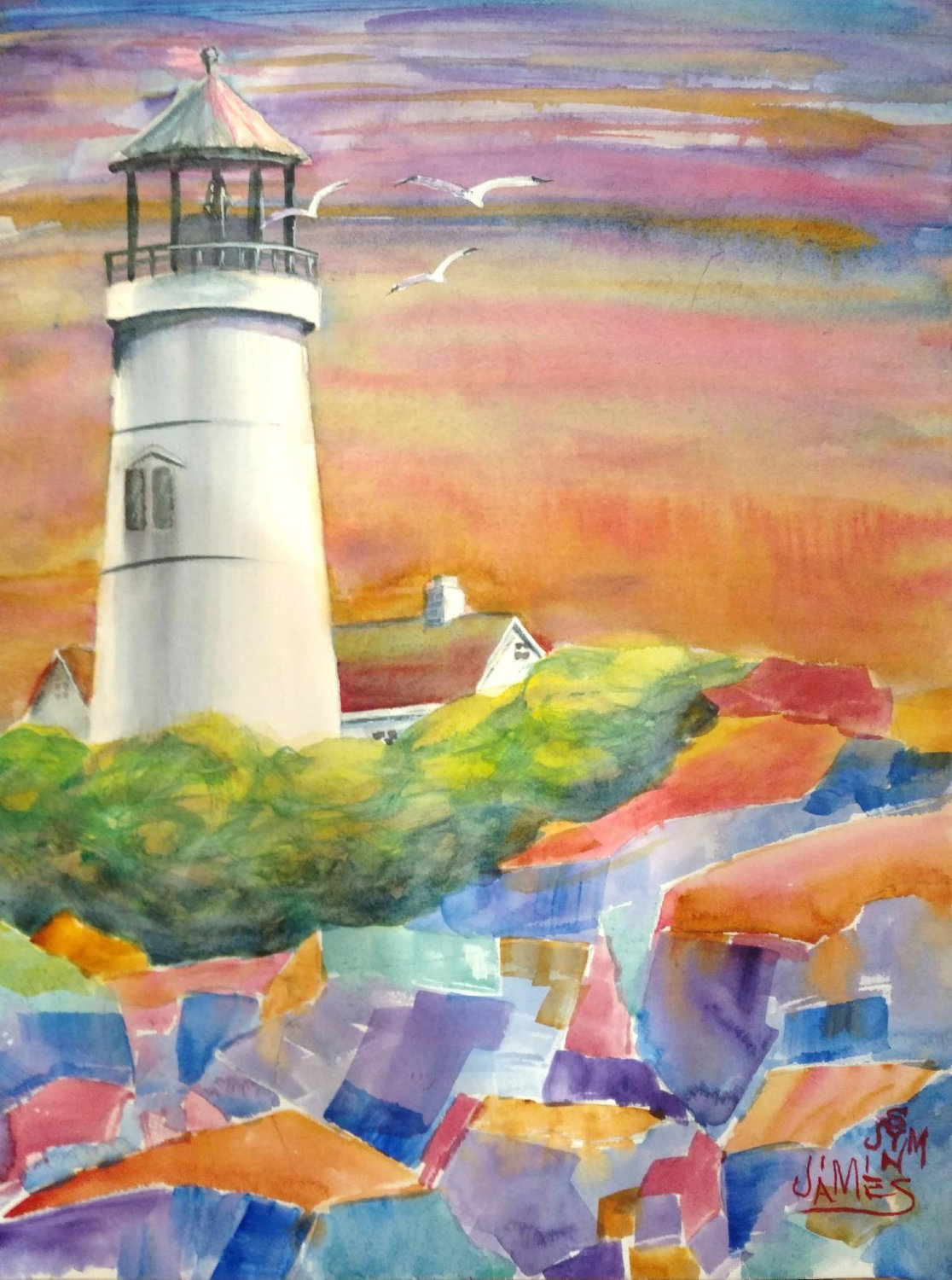 UTICA — The Stanley Theatre, 259 Genesee St., will open its doors to celebrate a local artist on Thursday, Sept. 8, from 5-7:30 p.m. “An Evening With Jym Syn” will bring the New Hartford-based artist to the theater to display his various works of watercolor, oil and acrylic paintings in the lobby.

Patrons can expect passed hors-d’oeuvres, catered by Anthony Amodio Catering of 175 Events, as well as a cash bar offering specialty cocktails and other beverages. Gabe Altamuro, also known as DJ Ease One, will be providing music for the event. There will also be a raffle for an original Jym Syn painting.

These monthly art exhibits have organically grown to become popular go-to’s for community members and avid art-lovers alike. Capacity is intentionally limited to create an intimate setting when appreciating the art on display.

Jym Syn, real name Jim Synakowski, grew up in central New York and attended New Hartford schools. Following graduation, he entered the U.S. Navy where he held a top-secret clearance. A popular performing solo acoustic artist, he is well-known for his club and college appearances, as well as for his fundraising involvement (America’s Greatest Heart Run & Walk, Mountain Jam, Snowfari, etc.). He has performed on radio and television, and he wrote and recorded the TV theme song for the “Northeast Great Outdoors” fishing and hunting show which appeared weekly for 11 years on national television via The Outdoor Channel. The song was nominated for Best Original Music by the network’s viewers.

An active painter, Jym’s paintings have appeared in various art shows throughout central New York and are in both private and commercial collections. His work is as varied as the mediums he employs, and a wide range of subjects can be appreciated in his oil, watercolor, and acrylic paintings. His influences include Sargeant, Monet, Bierstadt, Church, Moran, Lassen and others.