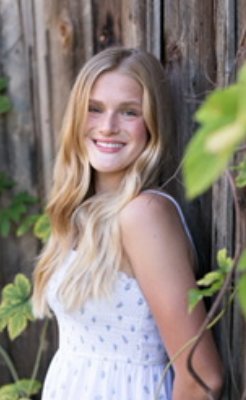 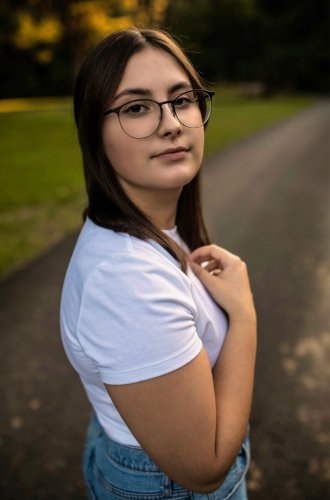 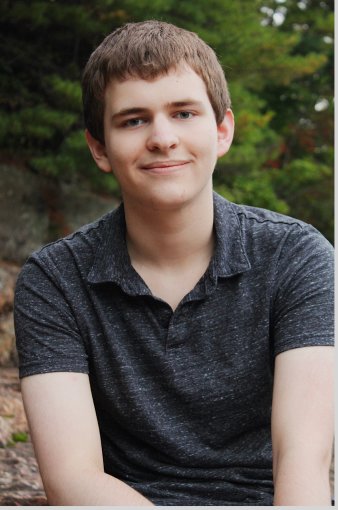 TURIN — Chad Luther, principal of the South Lewis Senior High School, has announced the school’s top scholars in the Class of 2022.

Bernard, daughter of Jack and Lori Bernard of Boonville, achieved a grade point average of 98.95. Throughout high school, Bernard has prioritized academics and has maintained high honor grades. She was recently identified as a Class of 2022 South Lewis Lions Club Scholar, and, in the spring of 2021, Lexi was inducted into the Morgan Lewis Chapter of the National Honor Society. She was nominated for the St. Lawrence University Augsbury Scholarship and was selected for the George Eastman Young Leaders Award given by the University of Rochester.

In addition to her studies, Lexi has been a dedicated member of the South Lewis varsity teams for cross country, indoor track, and outdoor track. As a runner on those teams, she has amassed several individual and team titles at the league, section, and state levels. Because of her scholastic and athletic achievements, Bernard was named Academic All-Star for News Channel 7 and was also presented with the Section III Cross Country Sportsmanship Award.

She has participated in many clubs including Girls’ Athletic Association, Conspiracy Club, Student Council, S.A.V.E. (Students Against a Vanishing
Environment), and the Falcon Friends Mentor Program. For the past two years, Bernard has served as the Class of 2022 vice president.

She has accepted an academic and athletic scholarship from the University at Buffalo where she plans to major in biomedical sciences and
compete on the Bulls’ cross country and track teams.

Hunkins, with an overall average of 97.45, was named the class salutatorian. She is the daughter of Heather Hurd, Port Leyden, and Stephen Hunkins, Johnstown.

Hunkins has maintained high honor roll grades throughout high school and was recently celebrated as a Class of 2022 South Lewis Lions Club Scholar. As a
junior in the spring of 2021, Alexyn was inducted into the Morgan Lewis Chapter of the National Honor Society and was also selected for the Bausch & Lomb Honorary Science Award from the University of Rochester.

She has participated in athletics, playing volleyball at the school, and was also a class officer. She has participated in the Spanish Club, the Conspiracy Club, the Yearbook Committee, Student Council and with S.A.V.E. (Students Against a Vanishing Environment). As a senior, she became a mentor in the Falcon Friends Program that allows high school students to spend time with elementary kids and provide positive role models for younger students. Hunkins also volunteers for
community projects like Operation Christmas Child, the Lowville Elks’ Charity Soccer Event, and a fundraising book fair. She works as a babysitter and also at Enchanted Forest/Water Safari during the summer.

Ford, with an overall average of 91.66, has earned the distinction of Technical Honor Student for the Class of 2022. He is the son of Jeff and Jessica Ford of Lyons Falls.

Ford has worked diligently to maintain honor roll grades and balance a busy schedule that includes activities at school and in the community, the district announcement said. He has been involved with the FIRST Robotics program and was the lead programmer for the team. As a junior, Jayden became a student in the BOCES Engineering and Design program and is a full-day student at the Lewis County JCC Education Center in Lowville where he is taking EDGE program college courses.

At BOCES, Ford has been named to the technical honor roll. Last year, in recognition of his involvement and interest in computer science, he was selected for the Xerox Award for Innovation and Information Technology presented by the University of Rochester. He was also nominated for the Rochester
Institute of Technology Computing Medal and Scholarship. He was also designated as a Class of 2022 South Lewis Lions Club Scholar.

Outside of school, Ford is involved with activities in the community and at church. He is a tae kwon do practitioner and instructor. At church, Ford spends a lot of time helping with tasks that range from audio/video support during services, lawn maintenance in summer, snow removal in winter, and custodial duties all year. He plans to attend the SUNY Polytechnic Institute to pursue a degree in computer engineering technology.