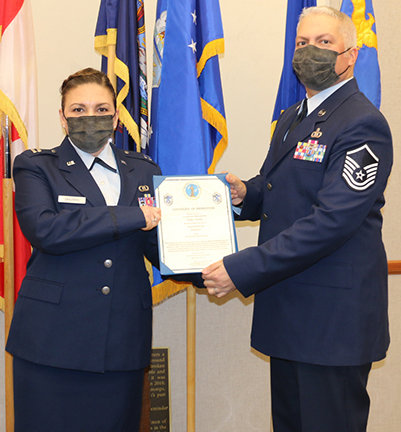 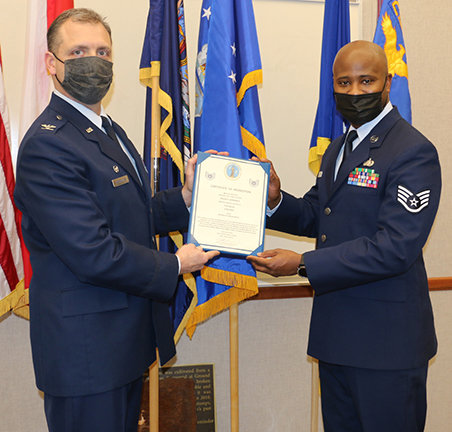 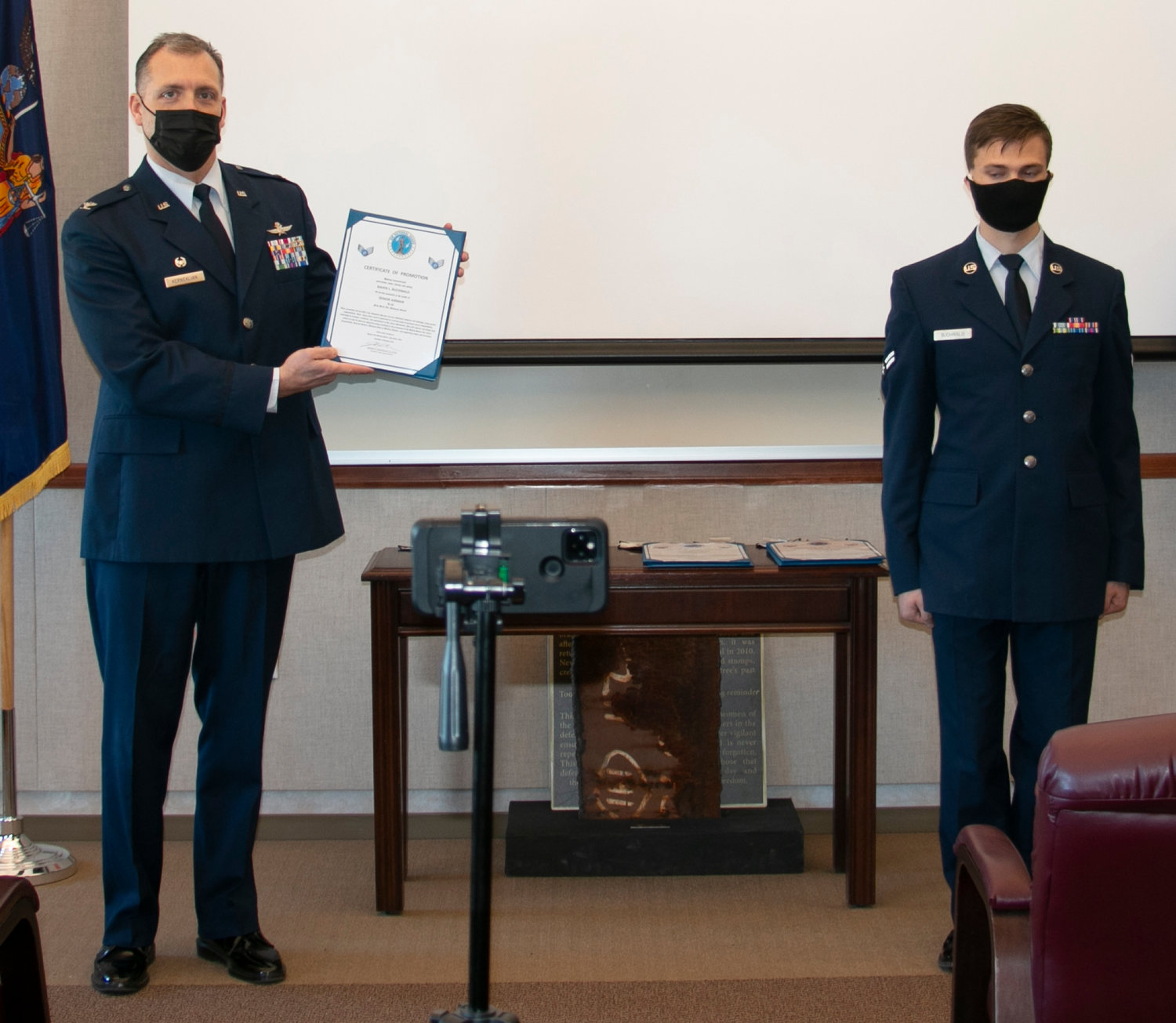 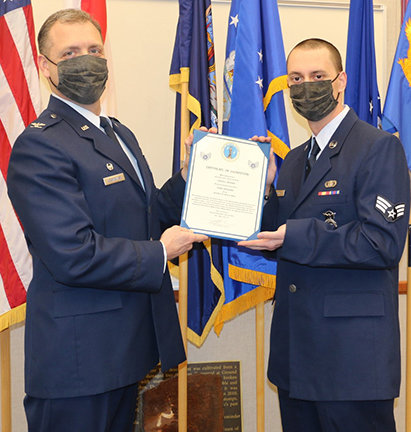 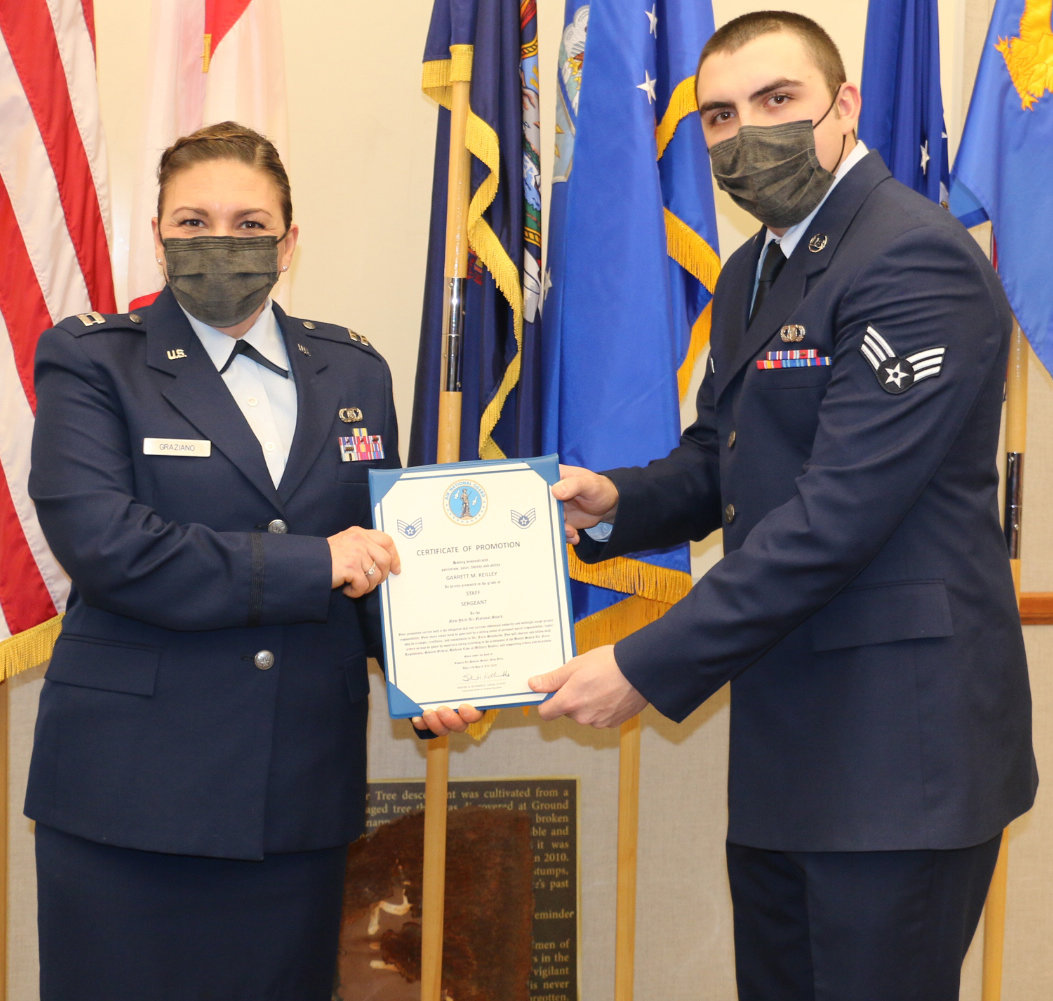 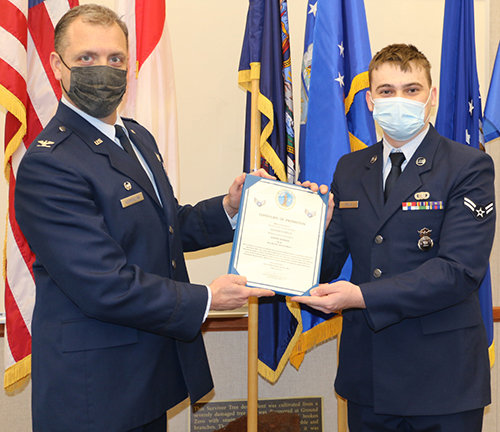 Those promoted, identified by their new ranks, include:

Air National Guard promotions are based on overall performance, attitude, leadership ability and development potential, the announcement said, adding that these promotions additionally recognize the best qualified airmen and attract and retain the highest caliber citizen soldiers for a career in the New York Air National Guard.