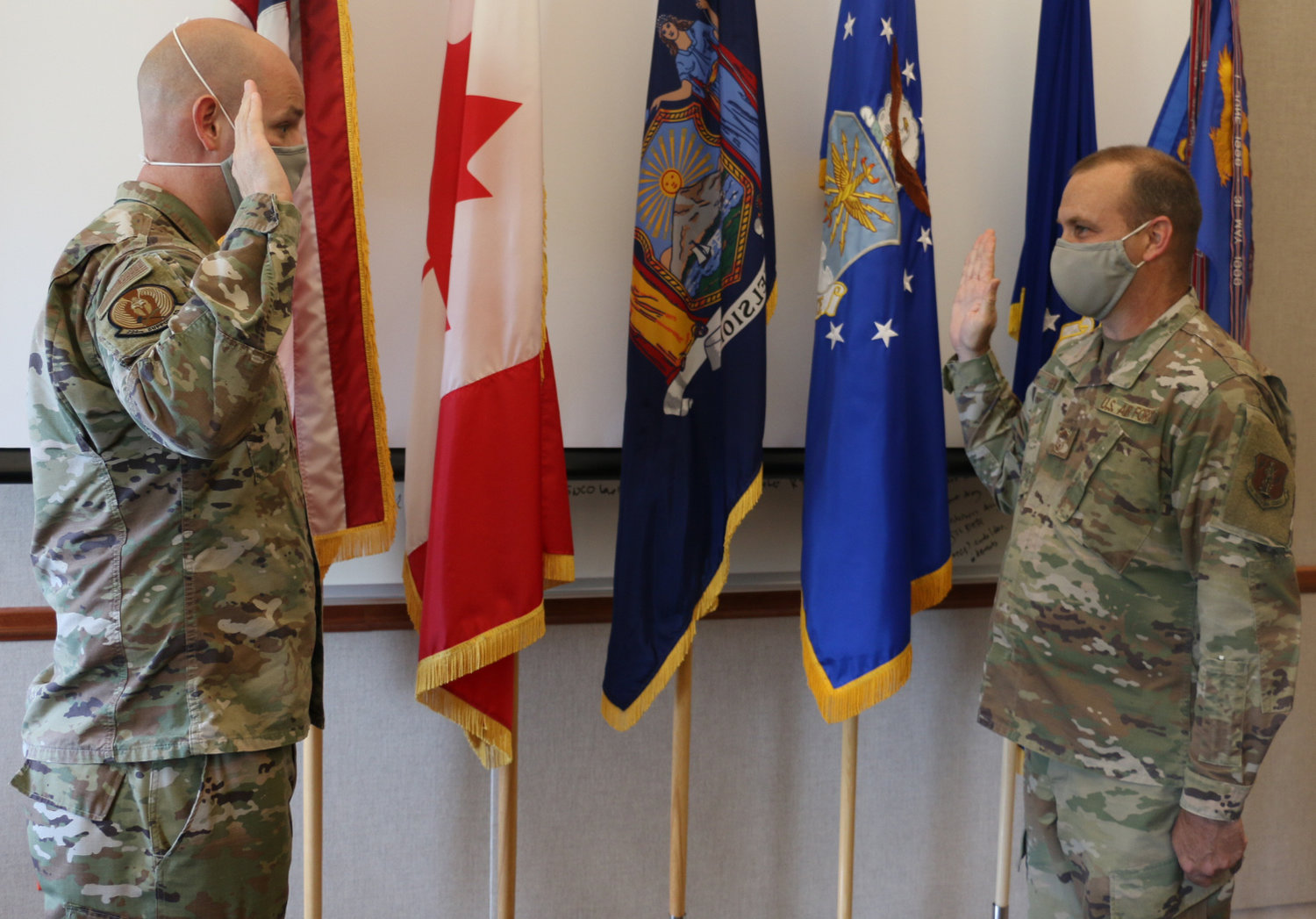 Genei is the Cyberspace Mission Systems Superintendent at the 224th Support Squadron.