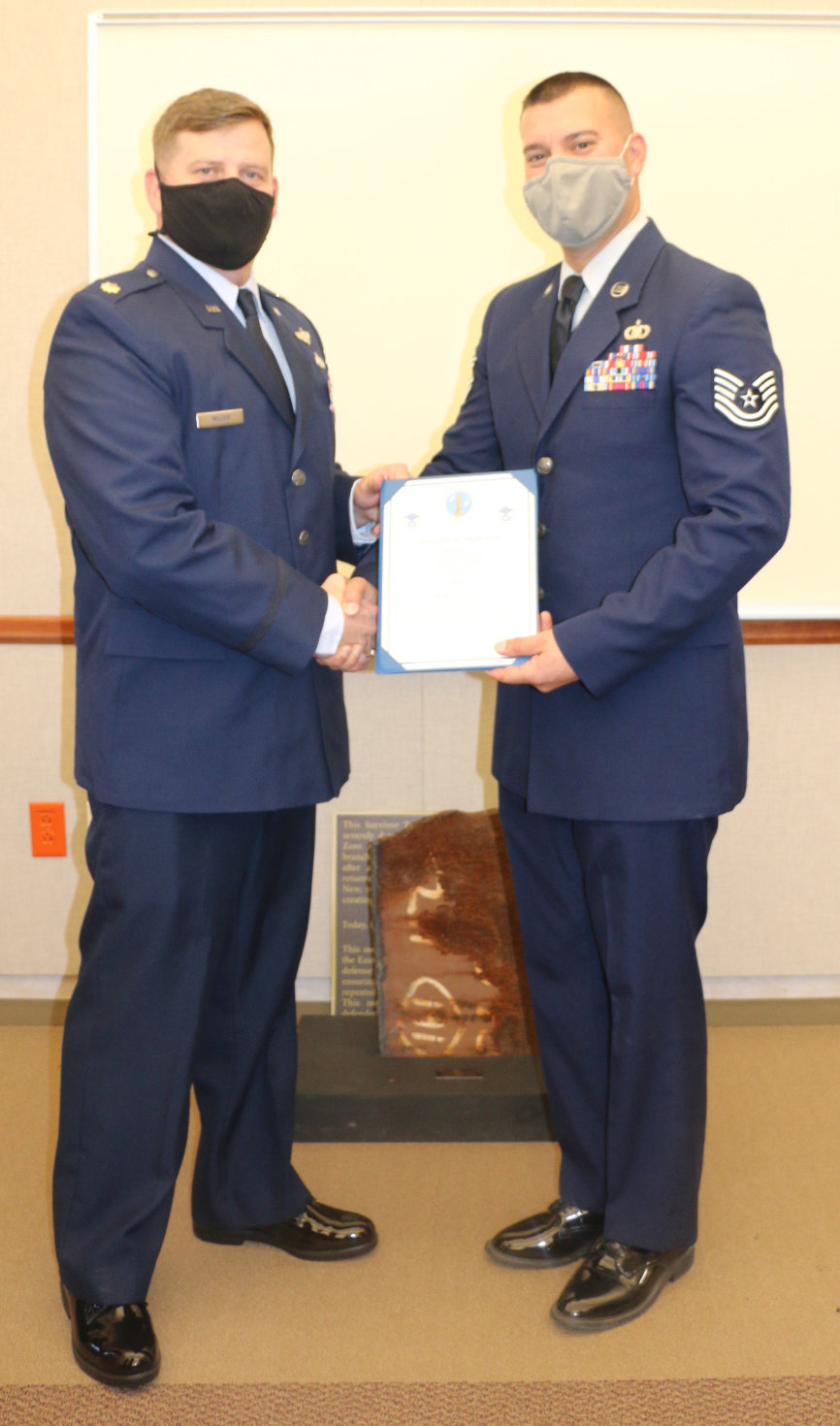 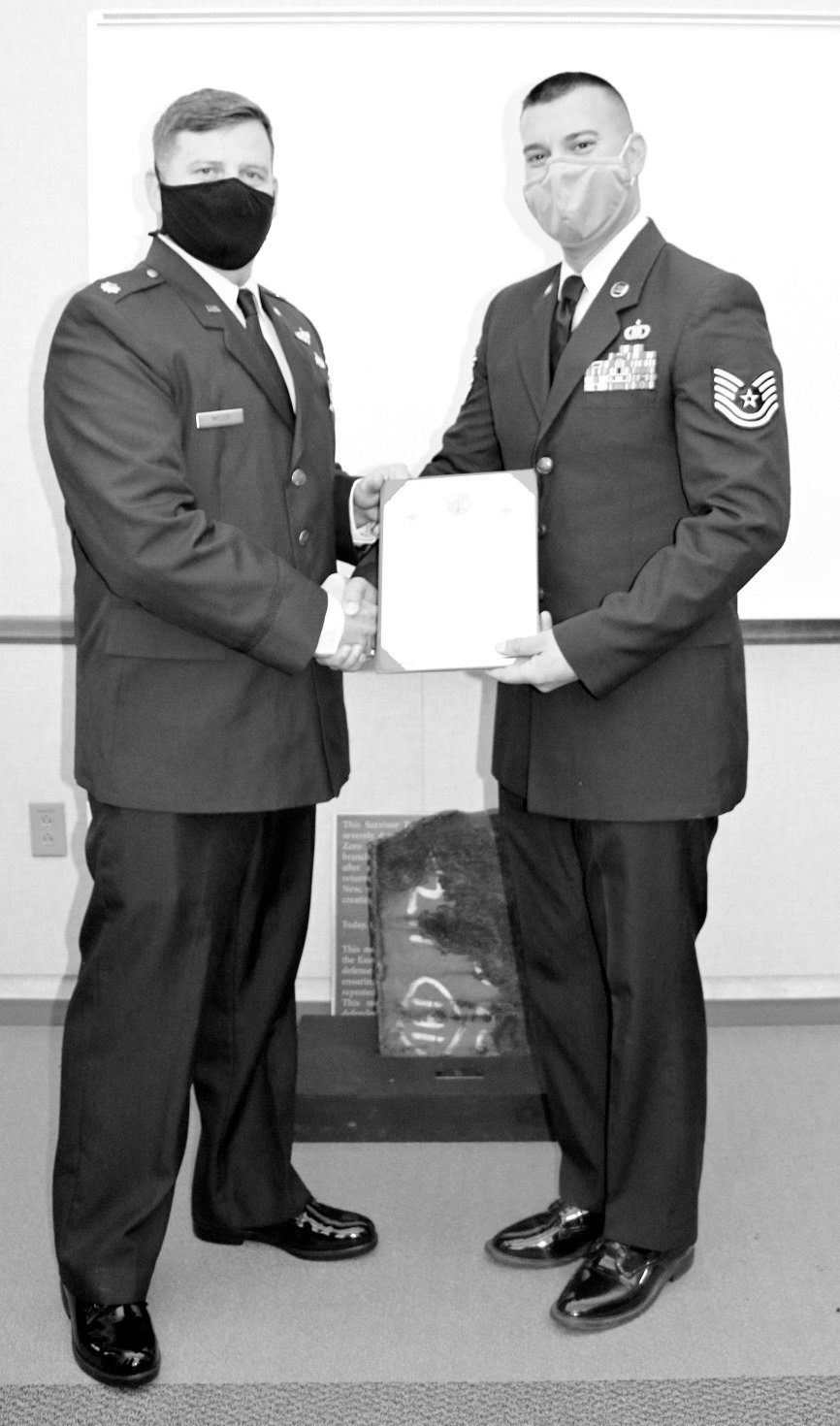 The 224th ADG provides the forces to conduct the Eastern Air Defense Sector’s mission. Part of the North American Aerospace Defense Command, the Sector is responsible for the air defense of the eastern U.S.

Thousands of local residents will be among the millions of Americans who will flock to tree lots across the country in search of the perfect Christmas tree.