A red phase screech owl was rescued off the side of a road in Whitesboro. 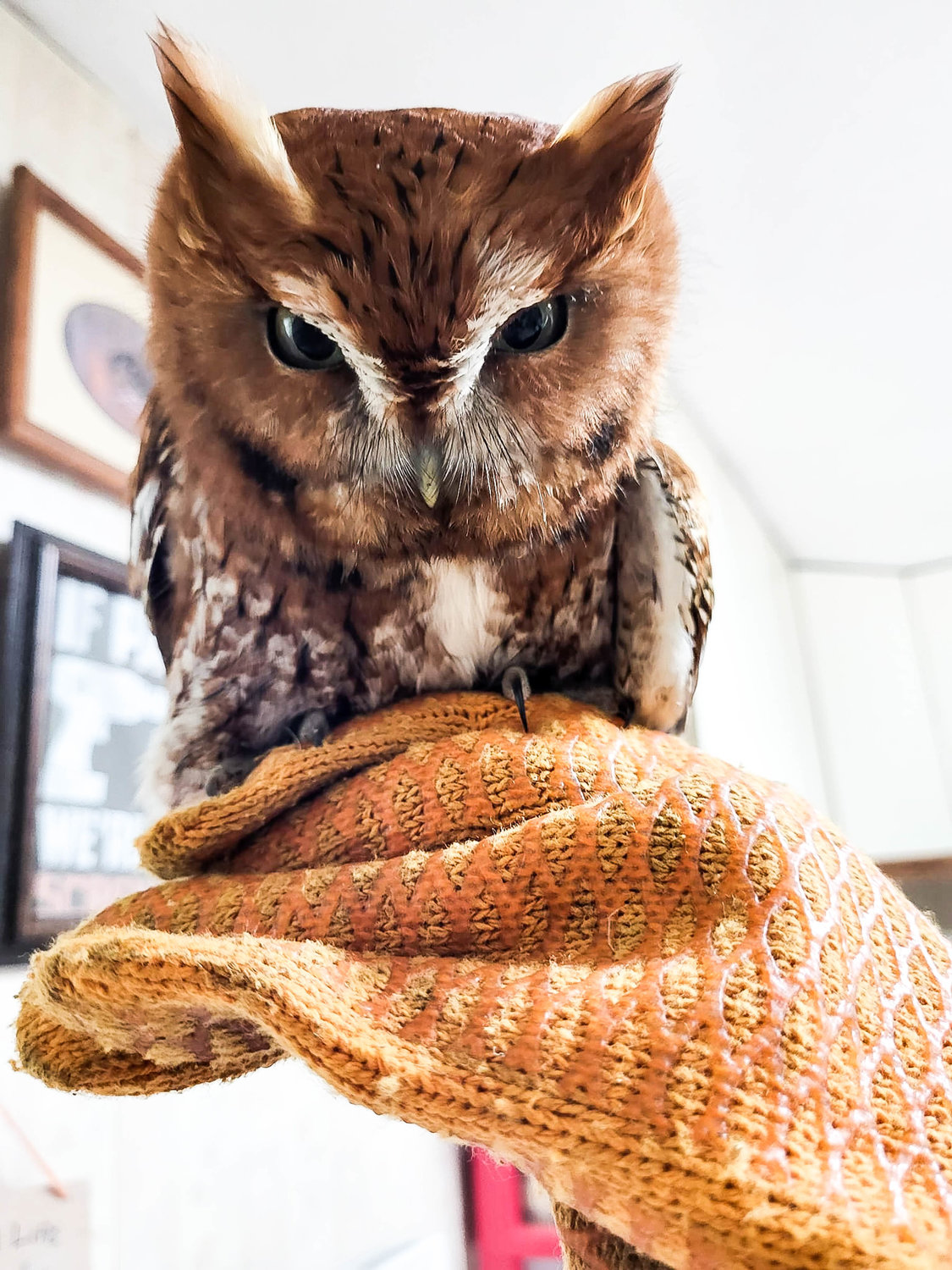 RESCUED OWL — This red phase screech owl was rescued off the side of a road in Whitesboro on Tuesday by a passing Oneida County Sheriff's deputy, according to the Woodhaven Wildlife Center. Officials said the owl is believed to have an injured wing, and possibly a head injury. He was taken to the Cornell Wildlife Hospital. Screech owls can be red, like this one, or gray, according to the state Department of Environmental Conservation — with about a third of individual birds in the species being red. Screech owls are nocturnal and have a varied diet, eating just about everything from songbirds to mice to frogs and fish.
(Photo courtesy Woodhaven Wildlife Center)
Posted Wednesday, November 16, 2022 1:00 pm