Seven men and women completed their Oneida County Drug Treatment Court programs and were recognized in Rome on Friday. 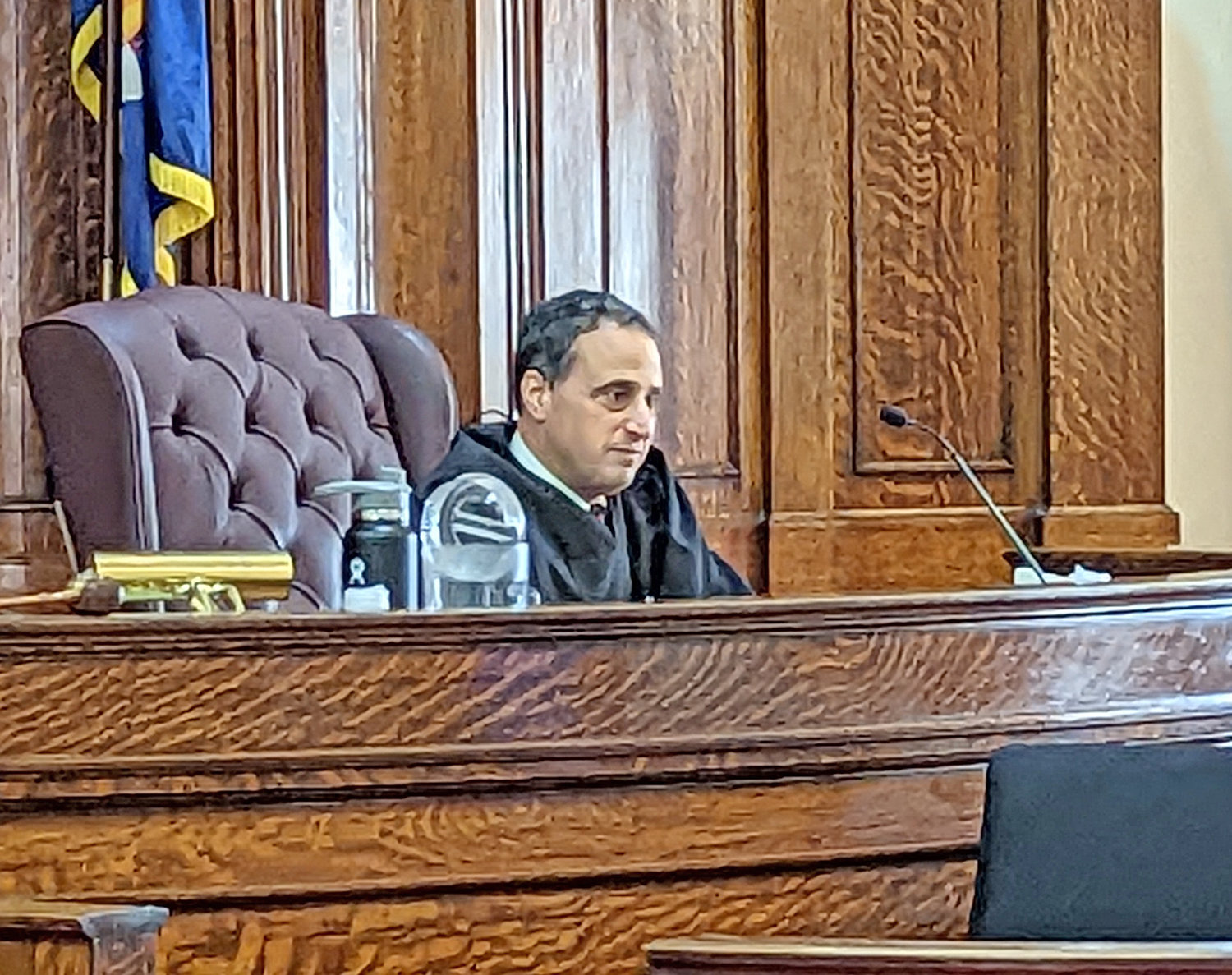 ROME — Seven men and women completed their Oneida County Drug Treatment Court programs and were recognized in Rome on Friday.

The ceremony — as well as their final court appearances — were held in the Oneida County Supreme Court on North James Street.

Drug Treatment Court is a multi-year program where defendants who have pleaded guilty to a drug or alcohol-related crime can go through treatment instead of being sentenced to state prison. Upon graduation, the defendants have their pleas reduced and their sentences changed to fines and probation — or sometimes dismissed altogether.

“This is a very great day for us. It’s a great time to recognize how hard the participants have worked and the changes they’ve made,” said Rome City Court Judge Gregory J. Amoroso, who oversees the treatment court program.

The requirements of the program include long periods of abstinence, completion of treatment, community service, obtaining employment and being free from public assistance, officials said. Not everyone makes it through the program — and unsuccessful participants are sentenced to an agreed upon term of incarceration.

The graduation session of the court appearances on Friday involved comments from their case managers and a handshake from Amoroso. The participants did not wish to be published in the media, so their identities were not released. “This is a disease, not a choice,” Amoroso assured the participants, admitting that it took him some time to personally understand that idea. “I completely understand that now.”

Both the District Attorney’s Office and the Public Defender’s Office are involved with the treatment program, along with multiple other county agencies. Drug Court is also undergoing a major overhaul towards a multi-track program thanks to a grant through Helio Health.

“One of the things I’ve always strove for is to help people get on the right path. Nobody is perfect,” said Oneida County Sheriff Robert M. Maciol, who spoke at the graduation ceremony.

Added newly appointed Chief Public Defender Tina Hartwell, who was her office’s liaison to Drug Court for more than 16 years, “This is not your last accomplishment. You have much more to achieve.”