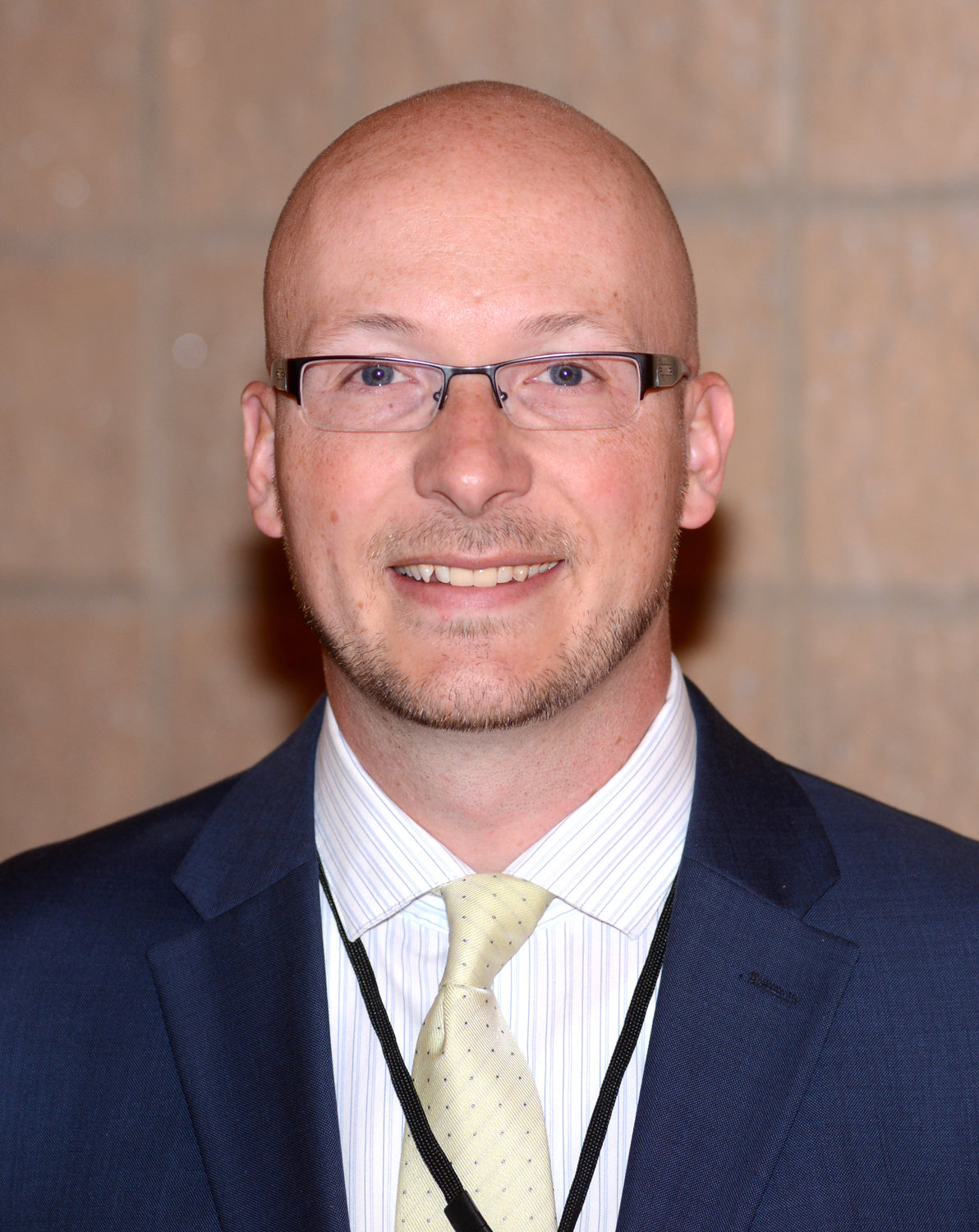 ROME — At the recent meeting of the Rome City Schools Board of Education, Superintendent Peter C. Blake shared that two information sessions have been scheduled with architects and project managers from LaBella & Associates, the district’s architectural firm.

They will provide detailed plans for the construction, repairs and renovations reflected in the $21,608,018 Referendum Project, as approved by the board of education at their regular meeting on Jan. 27.

The balance of $18,198,018 will be paid via a tax levy in installments upon all eligible real property within the district’s boundaries, as needed.

The issuance of bonds and bond anticipation notes is authorized in amounts not to exceet the $18,198,018, and any interest on such obligations would be paid via a tax levy.

The money is earmarked to perform interior and exterior renovations, improvements and upgrades, site improvements to physical education and recreational facilities, and various infrastructure upgrades at all of the district school buildings, including Clough Pre-K School, where the district offices are also located, but not including the Staley Elementary School Building, which remains closed indefinitely.

The project will also include construction of a new baseball/softball physical education field complex with artificial turf, grandstands, parking, lighting, sidewalks and dugouts, as well as the resurfacing of the tennis courts at Rome Free Academy on Dart Circle.

“Significant work will be continuing at RFA ,” said Blake, who specified the installation of a modern fire alarm system, “and enhanced security entrances will be installed in every elementary school in the district.

The district will be hosting a virtual referendum information session at 6 p.m. Wednesday, March 9, where the district architects and construction managers will present the details of the overall project to be subject to a public referendum for approval.

This session will not be interactive.

Members of the community should use the link below to connect to the presentation but will not be engaged in making comments or asking questions: https://moric-org.zoom.us/j/94172138723

The district will also host an in-person community forum regarding the referendum at 6 p.m. Tuesday, March 15, in RFA’s small auditorium, where district officials and representatives from LaBella will be on hand to consider comments and answer questions.

Ballots can be cast by qualified voters on the referendum from 9 a.m. to 8 p.m. March 22.

The referendum was approved by the board by a 7-1, with the lone opponent being board clerk, Dr. Karen Fontana, who read a prepared statement to explain her opposition.

“I don’t do this often but this is close to my heart,” said Fontana during discussion at the Jan. 27 meeting. “I’m voting no on this proposal.”

Fontana’s nay was rooted in her objection to remarkable expenditures on athletic facilities while the board and the community wrestle with redistricting challenges, inequity and over-crowed classrooms.

There is division among members regarding the impact of sub-standard athletic facilities on attracting new residents and businesses to Rome and how that influx enhances the district and its resources.

Information regarding the Referendum Project, the information sessions and the ultimate ballot on March 22 will be posted to the district website, www.romecsd.org, as it becomes available.

During it’s regular meeting on Feb. 28, members of the board of education voted unanimously to accept a proposal from Kelley Bros., based in Jefferson County, in the amount of $931,556.84 to provide goods and services in connection with Phase II of the 2019 Capital Improvement Project. The proposed work includes, primarily, the installation of new windows and doors across all district buildings, as needed. The upgrades are part of Phase II of the RCSD 2019 Capital Project.