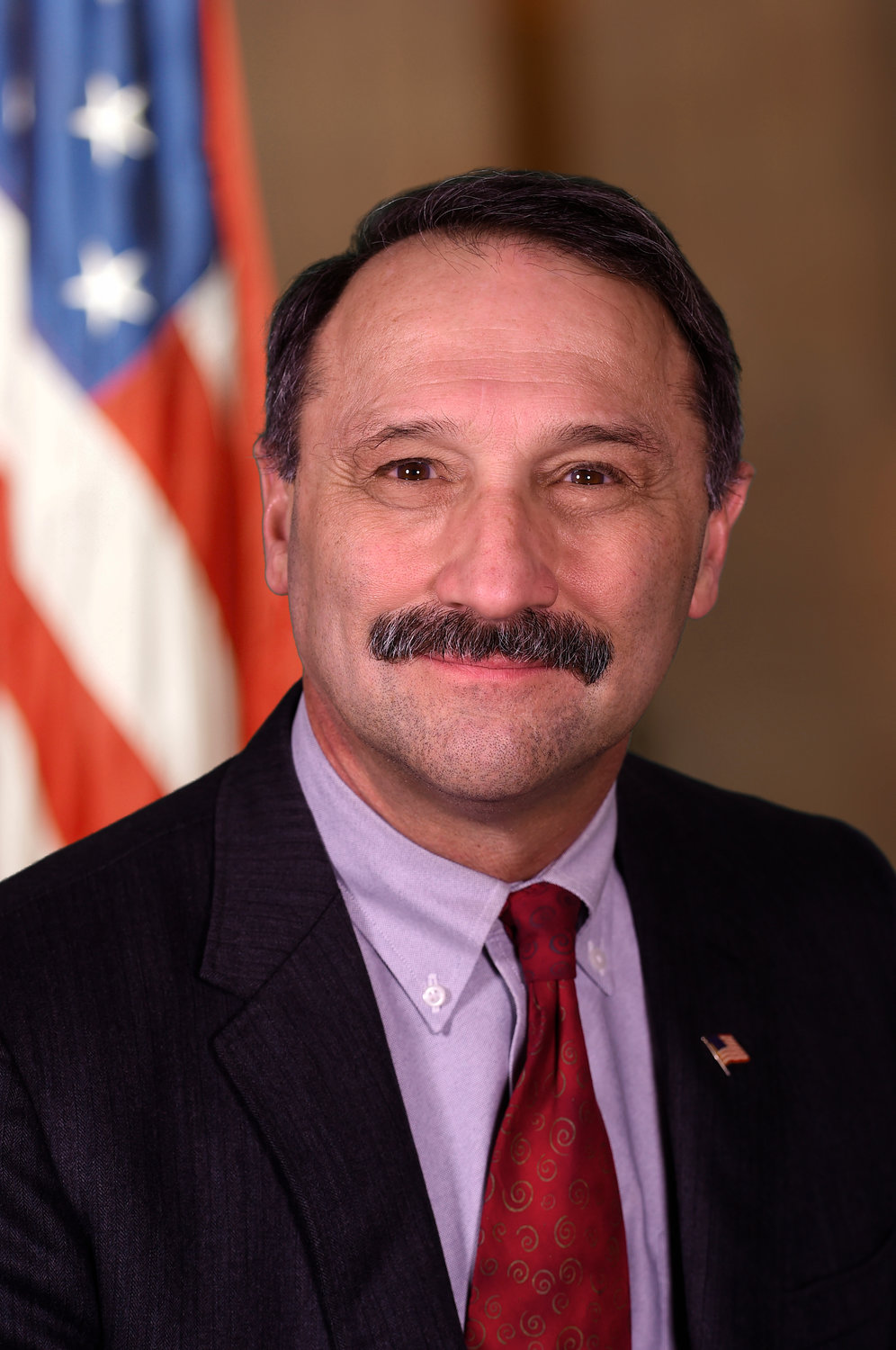 BROOKFIELD — Republican John Salka, currently the state assemblyman in the 121st District, has announced that he will seek office in the newly redrawn 53rd State Senate District.

“I am excited to announce the continuation of my state Senate campaign. I will be running in the newly court-drawn 53rd senate district,” Salka said.

The revised 53rd Senate District, according to the court-drawn maps by a special master, would encompasses all of Madison County, and parts of Onondaga, and Oneida counties.

“The redistricting process in the state was flawed from the start,” Salka’s campaign announcement said.

“The Senate Democrats circumvented voters by drawing gerrymandered maps behind closed doors. This is unacceptable, however in Albany with a super majority in both houses, this is commonplace. After those gerrymandered maps were found unconstitutional, the court tasked a special master with drawing new Senate and Congressional maps,” the Brookfield Republican said.

“I have represented Central New York for over 30 years, and I am committed to give New York a voice in the Senate,” Salka added.

“I look forward to reaching out to the many citizens of Central New York, as I have for many years as an elected official,” Salka said. “We must give Central New York a seat at the table.”