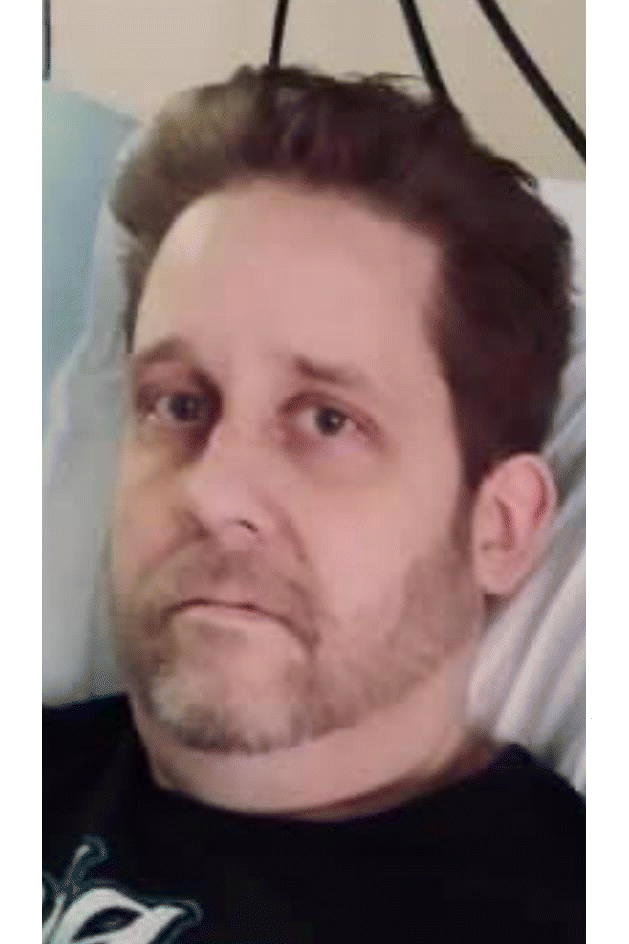 Ryan E. Bridge 42, of Utica, and formerly of Holland Patent, passed away peacefully surrounded by the love of his family on Friday, October 1, 2021, at the Abraham House in Utica.

He was born on August 16, 1979, in Utica, a son of Bruce Bridge, and the late Joan Newell. Ryan was employed as an Automobile Body repairman for many local auto body shops, including Twin Cities Collision in Utica; Jays Auto in Utica; and also for John Crossley.

He is survived by his father, Bruce Bridge, of Prospect; his siblings, Scott (Carol) Bridge; Tracy Bridge; Marcia Peckham; Travis Bridge; Kayla Bridge; Jessica Bridge; Tina and Russell Vansteen; Wendy Howe; and Pauline Howe. He also leaves many nieces and nephews. He was predeceased by his mother, Joan Newell, in 2004; his biological father, Paul Howe; and sister, Kimberly Inman.

The family wishes to sincerely thank the staff of the Abraham House in Utica for the wonderful care and compassion given to Ryan during his stay there.

For online expressions of sympathy please go to www.dimblebyfh. com.