Rome Rotary Club is celebrating its 102nd birthday on Dec. 1. Rotary itself was founded in February 1905 by Paul Harris, a Chicago attorney. His vision was to establish an environment where … 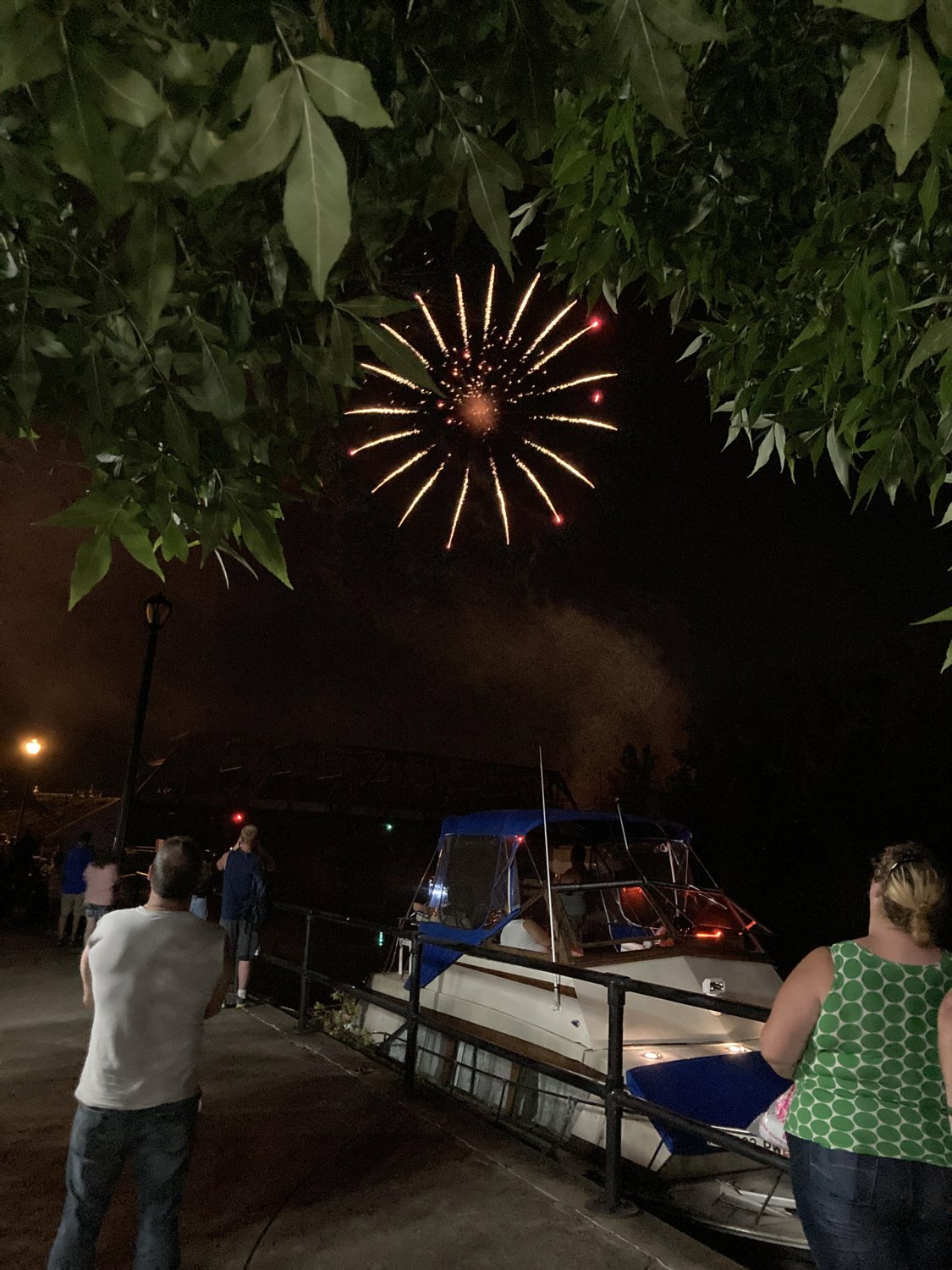 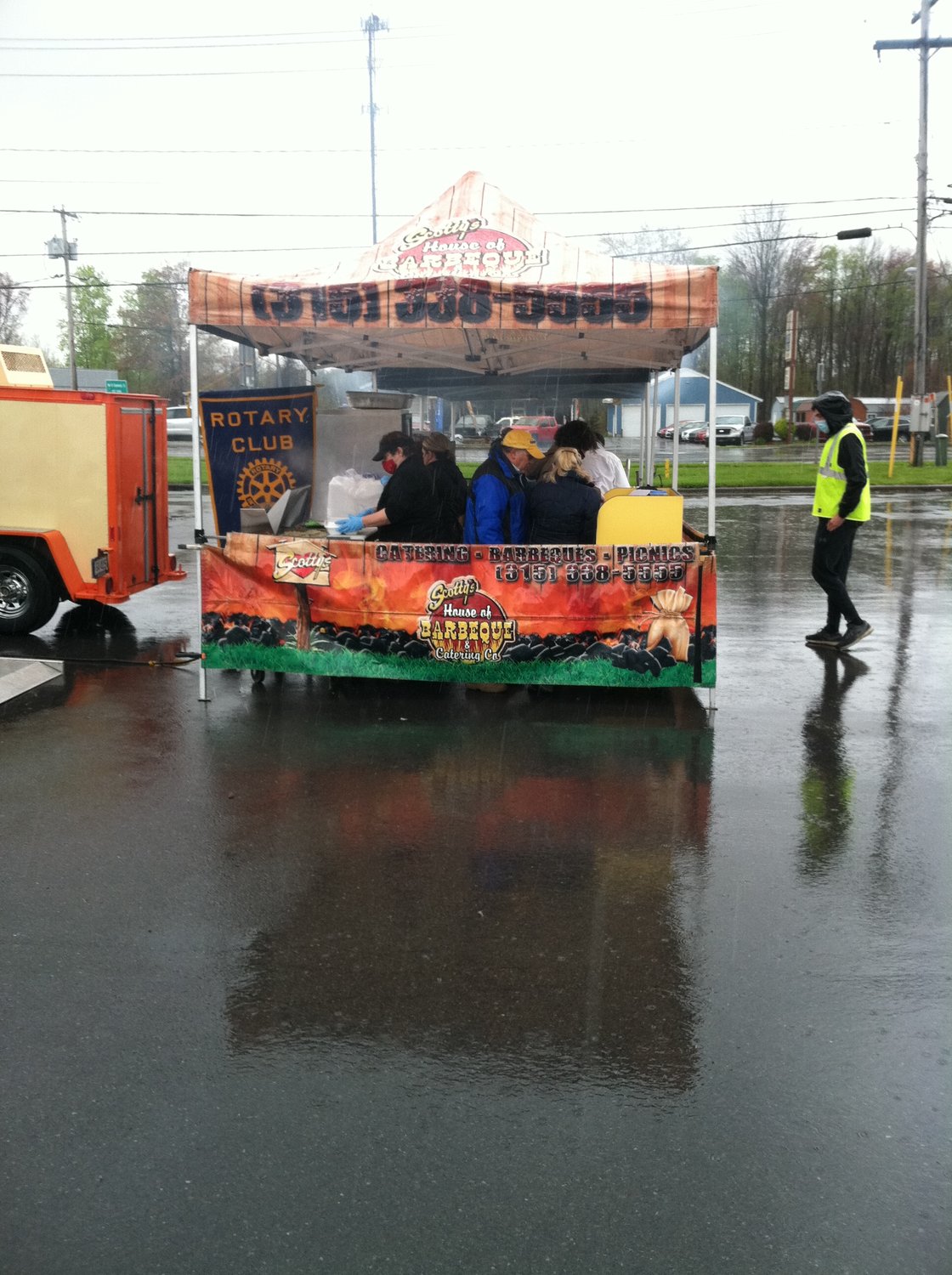 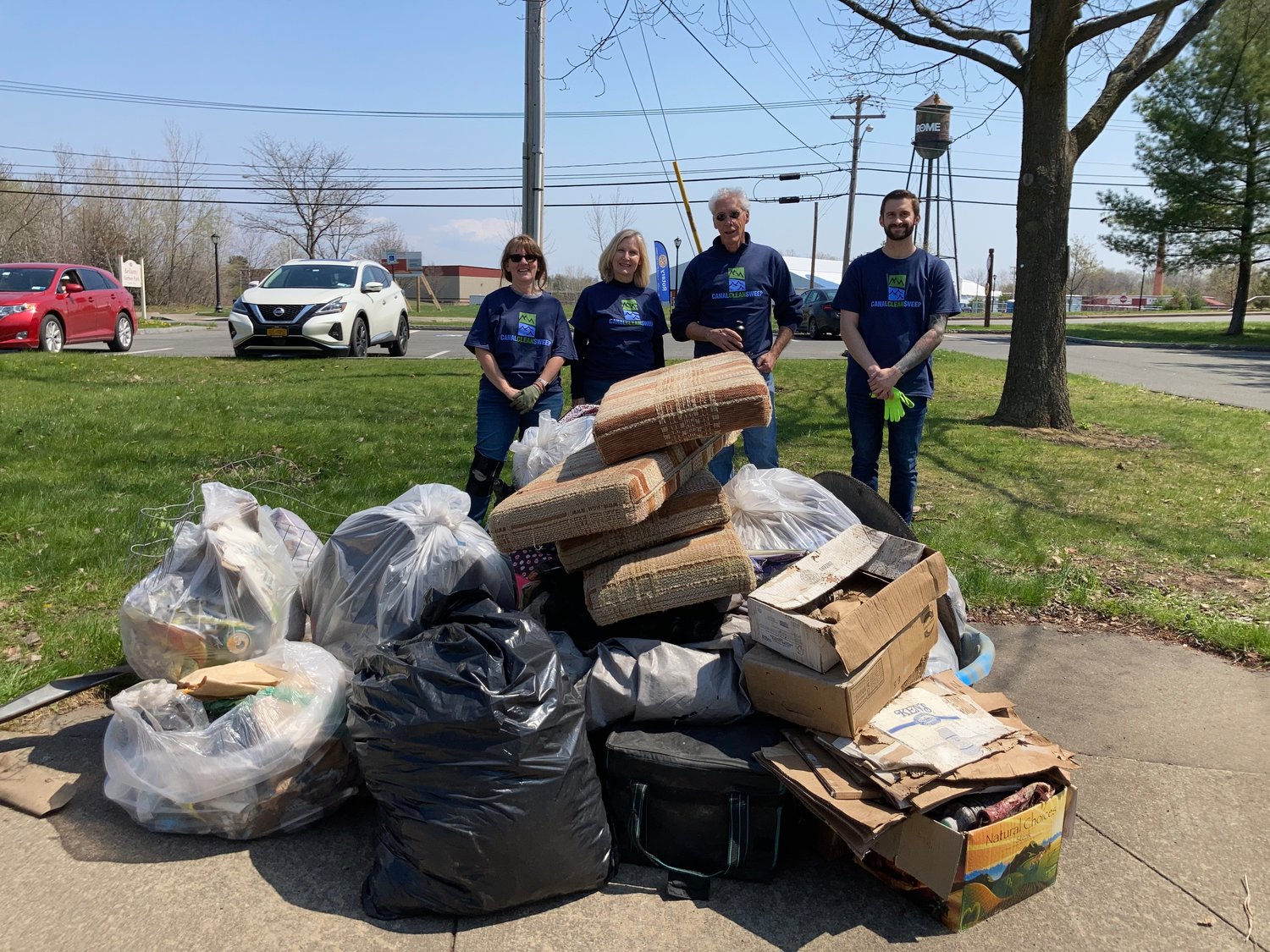 SERVICE ABOVE SELF — Members of Rome Rotary give back to the community by participating in the Earth Day Canal Cleanup. (photo submitted) 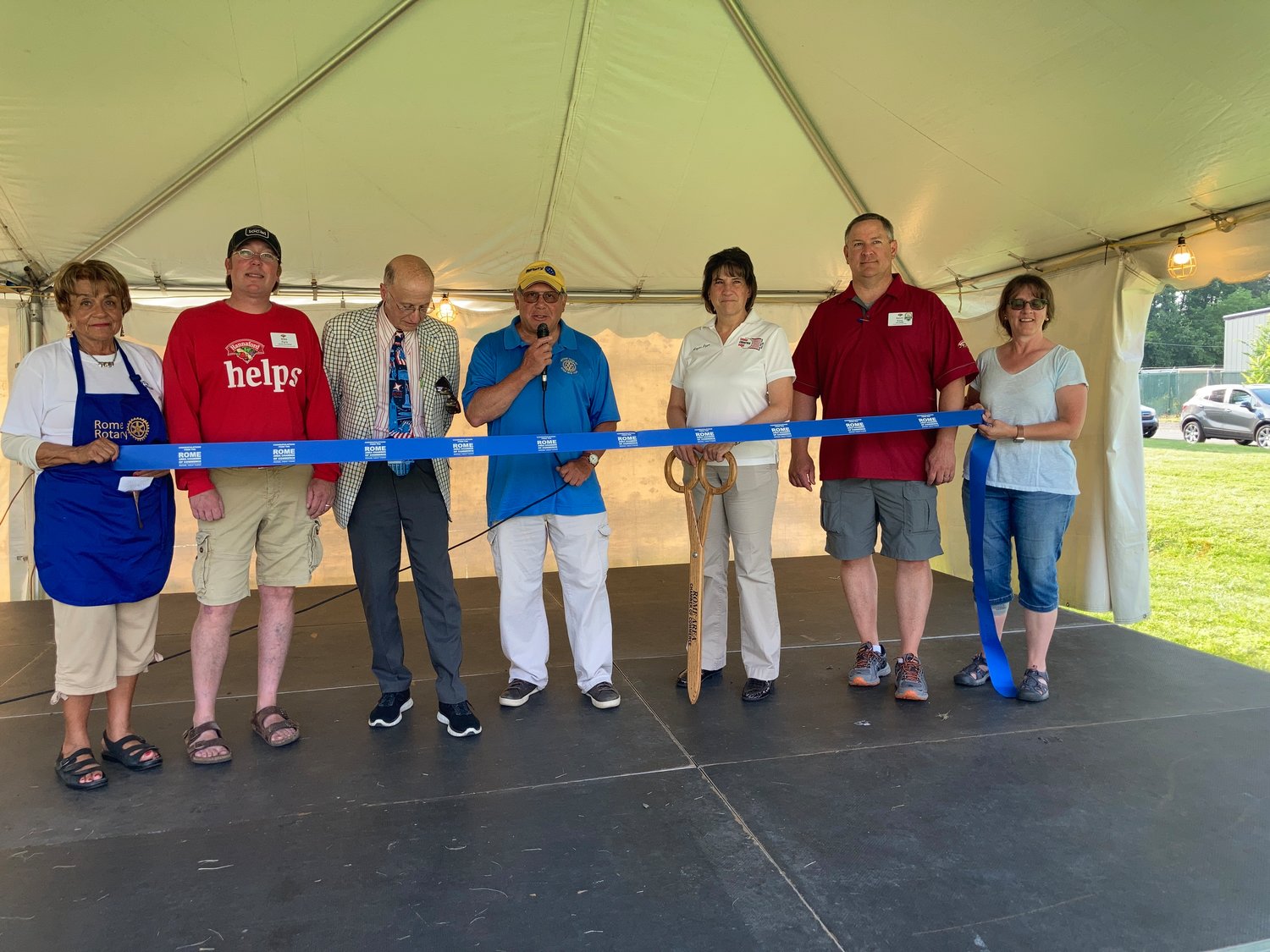 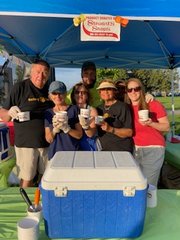 Rome Rotary Club is celebrating its 102nd birthday on Dec. 1.

Rotary itself was founded in February 1905 by Paul Harris, a Chicago attorney. His vision was to establish an environment where professionals of diverse backgrounds could establish long lasting relationships and exchange ideas.

The original club quickly evolved into an organization that could dream big and take on humanitarian projects, expanding into a network of local clubs that spanned six continents in its first 16 years. It was during this period the Rome Rotary Club was founded.

The club’s motto is, “Service Above Self.” Membership has fluctuated much as the population of the city has and now stands at 36 active and four honorary members. Requirements for membership are:

• You should have good character and be willing to make life better by supporting local, national and global projects.

“We also like to let the community know that Rotarians are willing to roll their sleeves up and get to work, so you will see our club slogan, ‘Rotary, People of Action,’ on our public documents and ads,” said Rome Rotary President Stephen Mercurio.

“Much of the club’s work is humanitarian in nature, but there are a few physically enduring reminders of the club’s commitment to improving community life,” Mercurio said. “They are the Tomb of the Unknown Soldiers of the American Revolution (at the corner of North James and Liberty streets), site of Rome’s traditional Fourth of July Flag Raising and Wreath Laying Observance; the rebuilt Clock Tower next to the Amtrak Station on Martin Street; and the annual CanalFest at Bellamy Park, inaugurated in 2003 and held the week following Honor America Days.”

In the last 10 years the Rotary Club of Rome has made a financially significant impact in the local community by donating and spending more than $461,500. Even through a year of greatly reduced social contact due to the national response to the COVID-19 pandemic,  the community needs were still there, and Rome Rotary contributed $26,600 in the form of direct payments to charities, schools, cemeteries and student scholars.

A list of some of the donations made by Rome Rotary during 2020-21:

To kick-off Rotary year 2021-22 the club co-hosted the Fourth of July Observance with the Rome Historical Society, participated in the Honor America Days Concert on the Lawn and conducted CanalFest ‘21 with its signature rides, water-ski show and fireworks.

“This year we saw record attendance and 100% of all proceeds go back to the community,” Mercurio said.

The club meets Tuesdays at noon at the MVCC Rome Campus. Further information about the club is available on its Facebook page and Websites: https://www.facebook.com/RomeRotary/ and  http://www.romerotary.com/. Also contact Rome Rotary at 315-795-7997.