Norman B. Judd: A Rome native grew up to become a Chicago alderman, a member of the Illinois state Senate, a member of the U.S. House of Representatives from Illinois, a confidant of President Abraham Lincoln ... 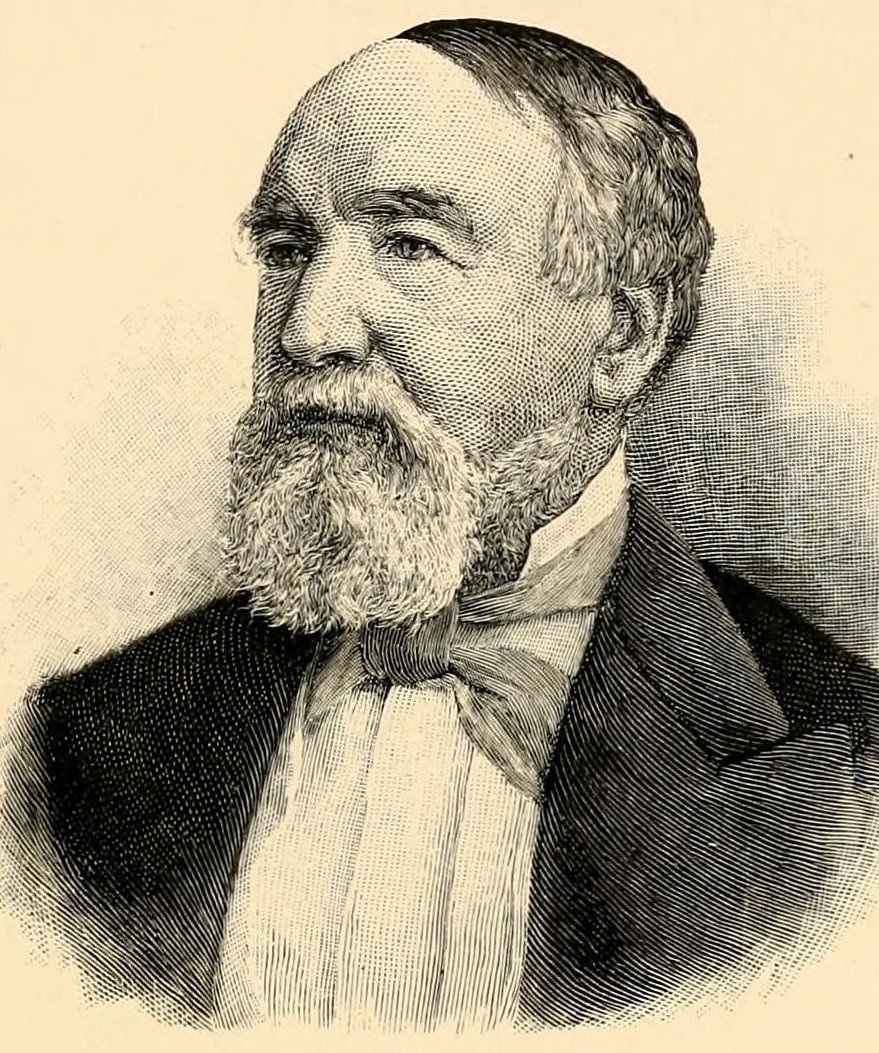 A Rome native grew up to become a Chicago alderman, a member of the Illinois state Senate, a member of the U.S. House of Representatives from Illinois, a confidant of President Abraham Lincoln, and an envoy to Prussia.

Norman B. Judd was born on Jan. 10, 1815, in Rome. He was a son of Norman L. Judd and Catherine Van der Heyden. Norman L. Judd was the subject of a previous Rome Through Our History column, as a Rome man who made pottery in a downtown Rome shop. Norman B. Judd studied law and was admitted to the bar in 1836. He began his practice in Rome, but moved to Chicago the same year to continue his legal career.

Other highlights of Norman B. Judd’s career, according to Wikipedia and other online sources:

• He served in the Illinois Senate from 1844 to 1860 as a Democrat. That affiliation later in life made some of his Republican colleagues suspicious.

• He was a delegate to the Republican National Convention in 1860. At the convention, Judd nominated his friend Abraham Lincoln to be the party’s candidate for president. Judd, although a controversial figure, was key to Lincoln’s nomination. He became Lincoln’s campaign manager, and accompanied the new president on the train that triumphantly carried him to Washington in 1861.

• He served as collector at the port of Chicago, after his appointment by President Ulysses S. Grant in 1872.

According to the “Mr. Lincoln and Friends” website, Lincoln relied on Judd for advice and support. In the election of 1858, Lincoln needed votes from Judd’s supporters. Judd had become one of Lincoln’s “key advisors,” including advising Lincoln on the second debate between Lincoln and Sen. Stephen A. Douglas.

One of Judd’s grandsons was later elected to the U.S. House of Representatives from New York.

This column was written by Chip Twellman Haley, retired Daily Sentinel news editor, utilizing the Rome Historical Society archive. Comments, old photos, suggestions for future columns or guest columns may be emailed to: chiphaley@yahoo.com. Copies of the books “Rome Through Our History, Volumes I and II,” collections of some of Haley’s columns, may be purchased from the Rome Historical Society. The Rome Historical Society, 200 Church St., is open 9 a.m. to 3 p.m. Tuesdays - Thursdays, and by appointment. Go online at www.romehistoricalsociety.org, visit their Facebook page, or call 315-336-5870 for more information.