A 31-year-old Rome man accused of stabbing his parents to death on Old Oneida Road has been ruled mentally unfit to proceed in court for a second time. 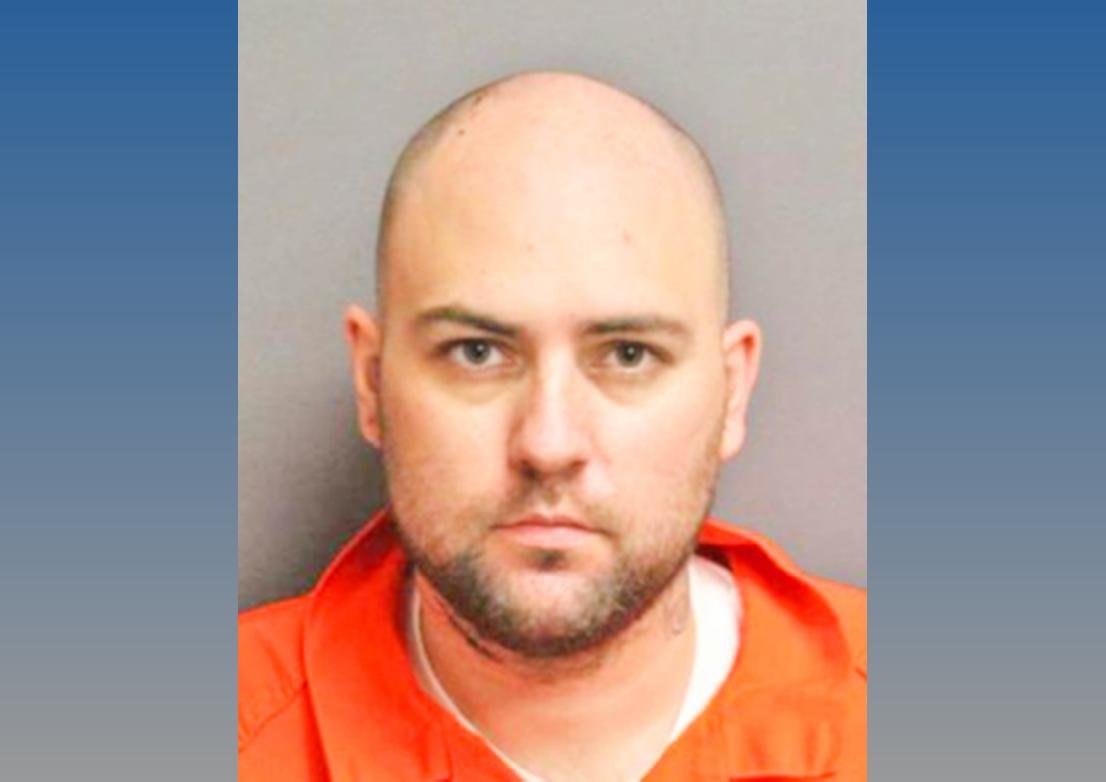 UTICA — A 31-year-old Rome man accused of stabbing his parents to death on Old Oneida Road has been ruled mentally unfit to proceed in court for a second time.

Kyle J. Kirk — who faces two counts of first-degree murder — appeared briefly before Oneida County Court Judge Michael L. Dwyer Tuesday morning. Dwyer had ordered another round of psychiatric tests for Kirk, and two psychiatrists determined that Kirk was unable to comprehend the court system and unable to assist in his defense "due to mental disease or defect," Dwyer stated.

Kirk spent his time in court Tuesday morning arguing with the corrections officer escorting him into the courtroom, demanding he not be touched and that the officer not stand so close.

Kirk was remanded to the custody of the state Office of Mental Health for ongoing treatment. Should he ever be deemed mentally fit, he will return to court. This is the second time Kirk has undergone such an assessment since he was taken into custody.

State police said Kirk stabbed his father, 60-year-old Howard J. Kirk III, and his mother, 53-year-old Amanda L. Osborne, to death at the residence they all shared at 5959 Old Oneida Road in the outer district of Rome on the morning of Oct. 18, 2021. Troopers said Kirk was spotted outside his home covered in blood, leading neighbors to call 911 shortly before noon.

Shortly after he was taken into custody, Kirk underwent his first mental health test and he was deemed unfit to proceed with the trial. He underwent several months of treatment until he was ruled fit to return to court in July.