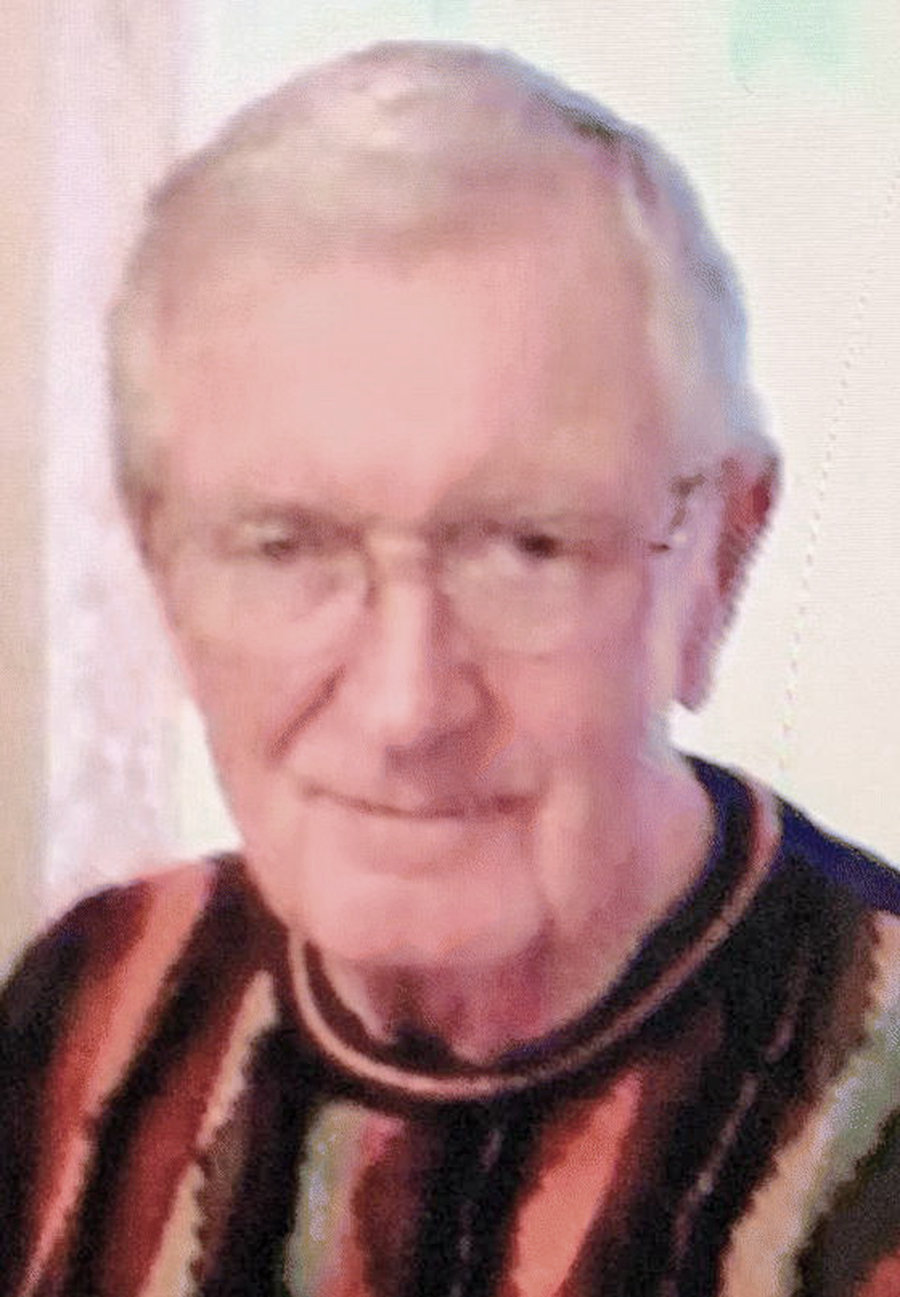 He was born on April 15, 1938, in Rome, the son of Robert G. and Helen Potocki Chabot. Bob was a 1956 graduate of St. Aloysious Academy and went to receive his associate’s degree from MVCC.

Bob proudly served his country as a member of the Army National Guard from 1956-1962.

On September 30, 1961, Bob was united in marriage to Marianne Iseneker in St. Mary’s of the Assumption Church in Rome.

Bob was a salesman for GMAC for thirty-five years, retiring in 1995.

Bob’s family wishes to express their gratitude to the Oneida Health ECF staff, especially Amanda, for the kindness and compassion shown to him.

A Memorial Mass will be held on Monday, October 25, 2021, at 11 a.m. at St. Mary of the Lake Church, Verona Beach, where the Rev. Christopher Ballard will officiate. Interment will take place in St. Mary’s Cemetery, Rome. There are no calling hours. Memorial contributions may be made in Bob’s memory to Oneida Lake Association, PO Box 3536, Syracuse, NY 13220; or the Oneida Health Foundation for ECF, 321 Genesee St., Oneida, NY, 13421. Arrangements have been entrusted to the Nunn and Harper Funeral Home, Inc., 418 N. George St., Rome. You may light a candle, send a message of sympathy, and read the obituary at www.nunnandharper.com.