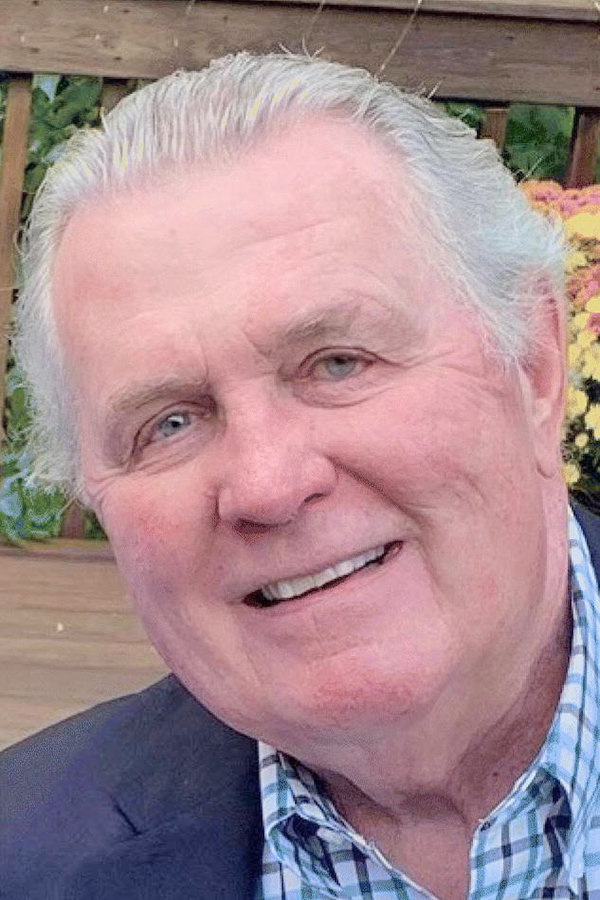 GLENVILLE — Richard G. Harris, 74, passed away peacefully on October 3, 2021. Rick was born on November 29, 1946, in Utica, New York. Rick was the son of Marjorie (Murphy) Harris of Venice, FL, and the late Robert C. Harris. Rick graduated from Rome Free Academy in 1964 and received a Bachelor of Science degree from Colgate University in 1968. Rick started his career with the Equitable Life Insurance Company and then became District Manager for the Chrysler Corporation in Syracuse and Orangeburg, NY. Rick returned to his passion as a sales and financial services professional, serving as District Manager for the Equitable Life Insurance Company and then as General Agent for Berkshire Life Insurance Company. Rick was a founding partner of Stage 2 Planning Partners in Latham. During his career, Rick earned the designations of Chartered Life Underwriter (CLU) and Chartered Financial Consultant (ChFC). Rick truly valued helping his clients attain their goals that bettered the lives of his clients and their families. A true testament to Rick’s character is that many of his clients became close personal friends.

A collegiate athlete at Colgate in both football and lacrosse, Rick was the consummate athlete. He was a lifelong skier and golfer, enjoying both sports throughout the country and the world. Rick was a longtime member of Mohawk Golf Club, serving as a member of the Board of Governors.

Rick is survived by his wife Tracey (Smith) Harris; his two loving children, Kristin (Bill) Hoblock of Loudonville and Greg Harris of Malta; and his beautiful grandchildren who adored him, Jack and Peyton Hoblock. Rick is also survived by his brothers, David (Trisha) and Todd (Mary Jo). Rick was predeceased by his brother Brett.

Funeral services for Rick will be held on Saturday, October 9, 2021, at 10:30 a.m. at the Glenville Funeral Home, 9 Glenridge Road Glenville. Burial will take place at a later date for family at Memory Gardens, Colonie.