Rome Historical Society, 200 Church St., will explore the holiday and winter traditions of a Colonial Mohawk Valley during a special presentation at 2 p.m. Saturday, Dec. 3 hosted by Friends … 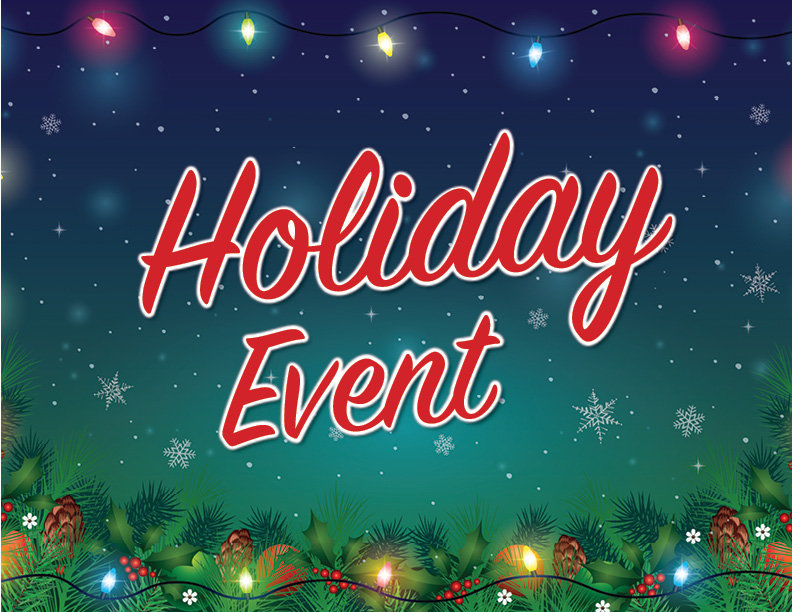 ROME — Rome Historical Society, 200 Church St., will explore the holiday and winter traditions of a Colonial Mohawk Valley during a special presentation at 2 p.m. Saturday, Dec. 3 hosted by Friends of the Fort and Fort Stanwix National Monument.

Chestnuts roasting on an open fire and a brightly decorated Christmas tree are relatively modern traditions of Christmas, but for residents of the Mohawk Valley in Colonial times, the traditions were much more varied.

Colonial America was a melting pot of people from varied nations and traditions. The Puritans of New England did not celebrate Christmas. The early German and English immigrants to the Mohawk Valley were more accustomed to celebrating the holiday. In combining elements from various cultures, America developed its own unique traditions.

The custom of burning the Yule Log goes back to before medieval times. Yule is the name of the old Winter Solstice festivals in Scandinavia and other parts of northern Europe, such as Germany. From 1659 to 1681, the celebration of Christmas was outlawed in Boston, and law-breakers were fined five shillings.

After the American Revolution, English customs fell out of favor, including Christmas. Christmas wasn’t declared a federal holiday until June 26, 1870.

Through research from the 1700’s William Sawyer, park ranger for more than 30 years, will present songs and stories looking at the various American holiday traditions in the Mohawk Valley and how the different cultures contributed to a shared version of the holiday.

The program is free.