REVIEW: Despite losing its star, the ‘Black Panther’ franchise comes roaring back

The sequel to Marvel’s hugely successful “Black Panther” franchise, “Wakanda Forever,” is bigger, bolder, and more emotional than the first – for one very tragic reason.

REVIEW: Despite losing its star, the ‘Black Panther’ franchise comes roaring back 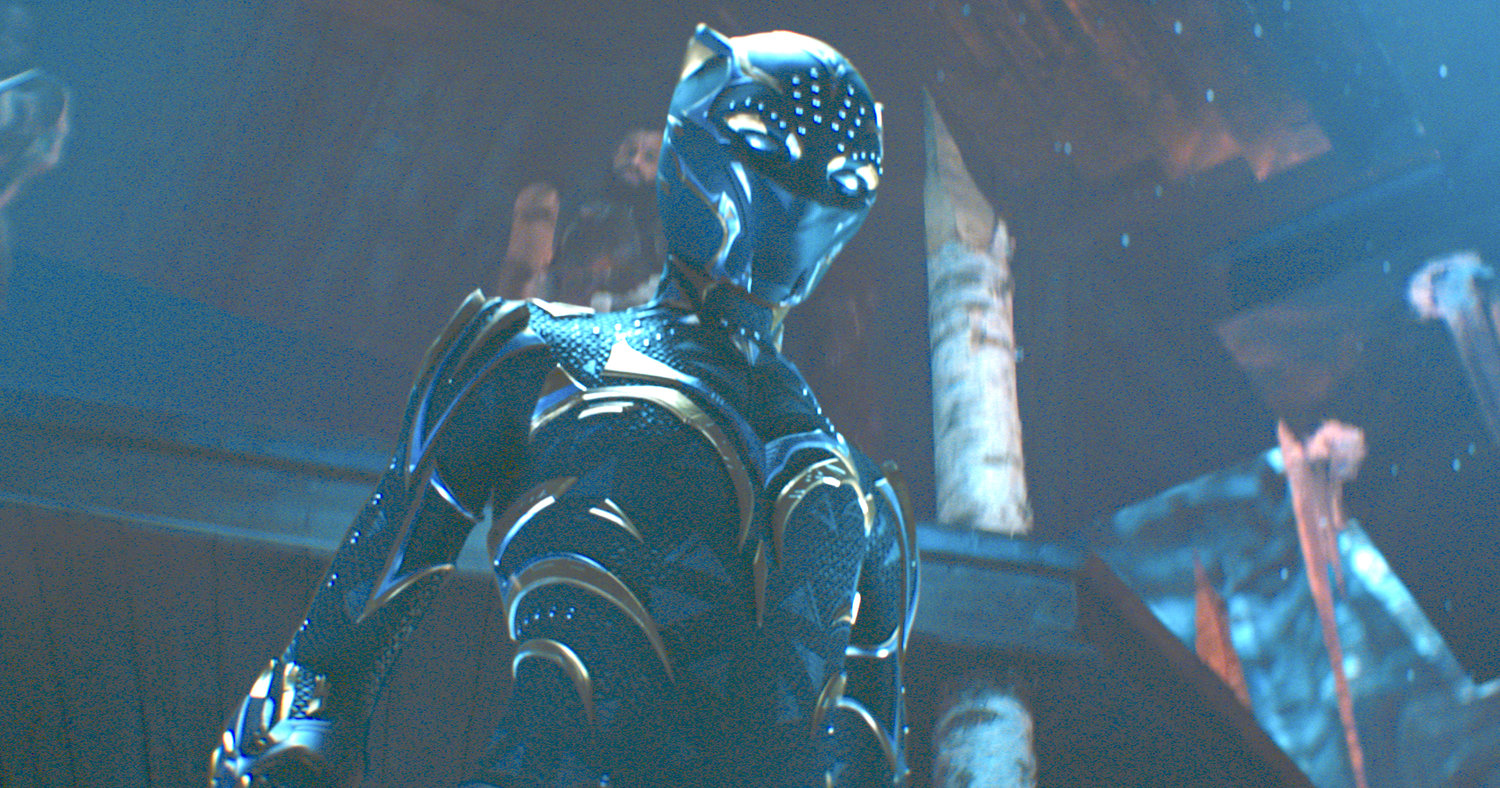 The sequel to Marvel’s hugely successful “Black Panther” franchise, “Wakanda Forever,” is bigger, bolder, and more emotional than the first – for one very tragic reason.

When Black Panther star Chadwick Boseman died of cancer in late 2020, we learned that he had kept his illness a secret even from his collaborators. Boseman and writer/director Ryan Coogler were already hard at work plotting and scripting the sequel that would become “Wakanda Forever” when Boseman passed.

But rather than cancel everything, Coogler and the supporting cast from the first movie have stepped up their game and created a worthy sequel, one that has a great story in its own right, while also honoring Boseman’s presence and legacy.

The king is dead. His subjects honor him.

In the wake of King T’Challa’s own unexpected death, the nation of Wakanda and its surviving royal family members have become targets on the world stage. Other countries want their precious vibranium resource, and Wakanda struggles to appear strong and in control. In the midst of this, the villainous Namor, ruler of a secret underwater kingdom, arrives and demands Wakanda’s allegiance.

First and foremost, “Wakanda Forever” is a great superhero movie, delivering high-stakes action in that classic Marvel superhero fashion. Namor, played by newcomer Tenoch Huerta, is a powerful new foe with a very unique design. His undersea kingdom is a cross between Atlantis and Mesoamerica, and pitting Wakanda against a new nation makes for a very engaging story.

Boseman’s absence as King T’Challa is definitely felt in the film, but I feel that the supporting cast really brings their A game to move their characters forward through their grief. Letitia Wright easily takes over as the lead character, carrying the film on her shoulders as the new superhero in town. Winston Duke as M’Baku and Angela Bassett as Queen Ramonda are also big standouts, with Bassett filling the screen with her powerhouse performance.

If there are any drawbacks to the movie, it’s that the studio may have given Coogler a little too much breathing room. “Wakanda Forever” is a bit on the long side, clocking in at nearly three hours. The movie could have used some tighter editing for a better overall picture.

One of the best parts of the movie is how the characters and actors work through their grief. Accepting the death of King T’Challa is a very strong storyline throughout the film for a lot of the characters, and it works in conjunction with fans mourning the death of Boseman. There are several scenes in the film that will make you cry as they honor both the actor and the character.

“Black Panther: Wakanda Forever” is another success for Marvel Studios. The death of Chadwick Boseman was a tragedy, but it has inspired his collaborators and fellow actors to make this sequel something really special.

“Wakanda Forever” is only playing in theaters and is not yet available for streaming.

For more discussion on the film, tune into the Sentinel Cinema podcast at: https://romesentinel.com/podcasts/