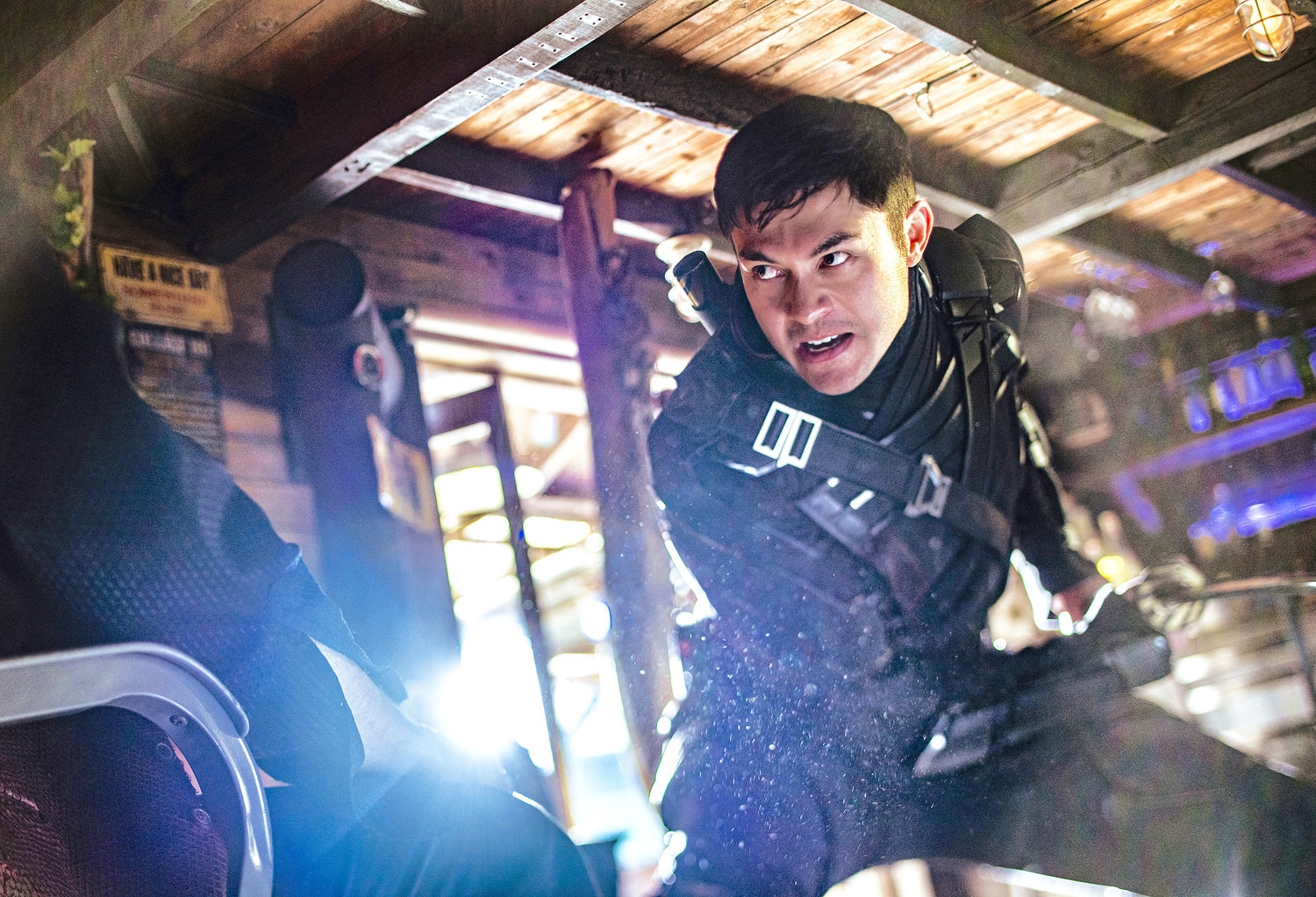 “Snake Eyes: G.I. Joe Origins” is a decent action movie that nonetheless makes some baffling story and filmmaking choices. But as a revival of the G.I. Joe film franchise, it falls pretty flat.

G.I. Joe hasn’t been popular since the 1980s. A pair of feature films at the start of the 2010s did nothing to bring back the franchise. But Hollywood can’t let go of a good name brand and here comes a movie focused on the most popular character, the ninja Snake Eyes. He was definitely my favorite as a kid.

Snake Eyes, the character, is a drifter and a fighter who gets mixed up in a war between an ancient ninja clan and the Yakuza. When Snake Eyes saves the life of his new best friend, Tommy, he is invited to join the ninja clan and fight against evil. But Snake Eyes has some skeletons in his closet that may ruin everything.

One has to look at “Snake Eyes: G.I. Joe Origins” as two different movies. It’s right there in the title. As a martial arts movie about a cool ninja named “Snake Eyes”, the film is pretty good. There are a lot of action scenes, there is some really good drama between all of the characters, and the friendship between Snake Eyes and Tommy is legitimately touching.

Henry Golding, as Snake Eyes, and Andrew Koji, as Tommy, are really good together as new friends learning to trust and believe in one another. Likewise, a nice cast of character actors fills out the ninja clan so that the scenes of Snake Eyes training and earning their trust work really well, too. Those parts of this movie are entertaining and make the whole thing worth watching.

It’s just that the film fumbles everything else.

For one thing, the “G.I. Joe” part of the film feels tacked on and useless. The movie throws in some classic Joe characters, but doesn’t really make them work with the movie. And if we’re talking G.I. Joe lore, the movie completely reinvents Snake Eyes as a character, taking away all of the familiar traits that made him so popular. “Snake Eyes: G.I. Joe Origins” does enough right to make an enjoyable martial arts film. But then it keeps going and makes some other poor choices that weigh down the entire thing.